It's time to destroy the trolls: Orange-fanged morons are choking the Internet

A brutally violent, hateful and sexist comment culture just keeps getting more out of hand. Time to say enough 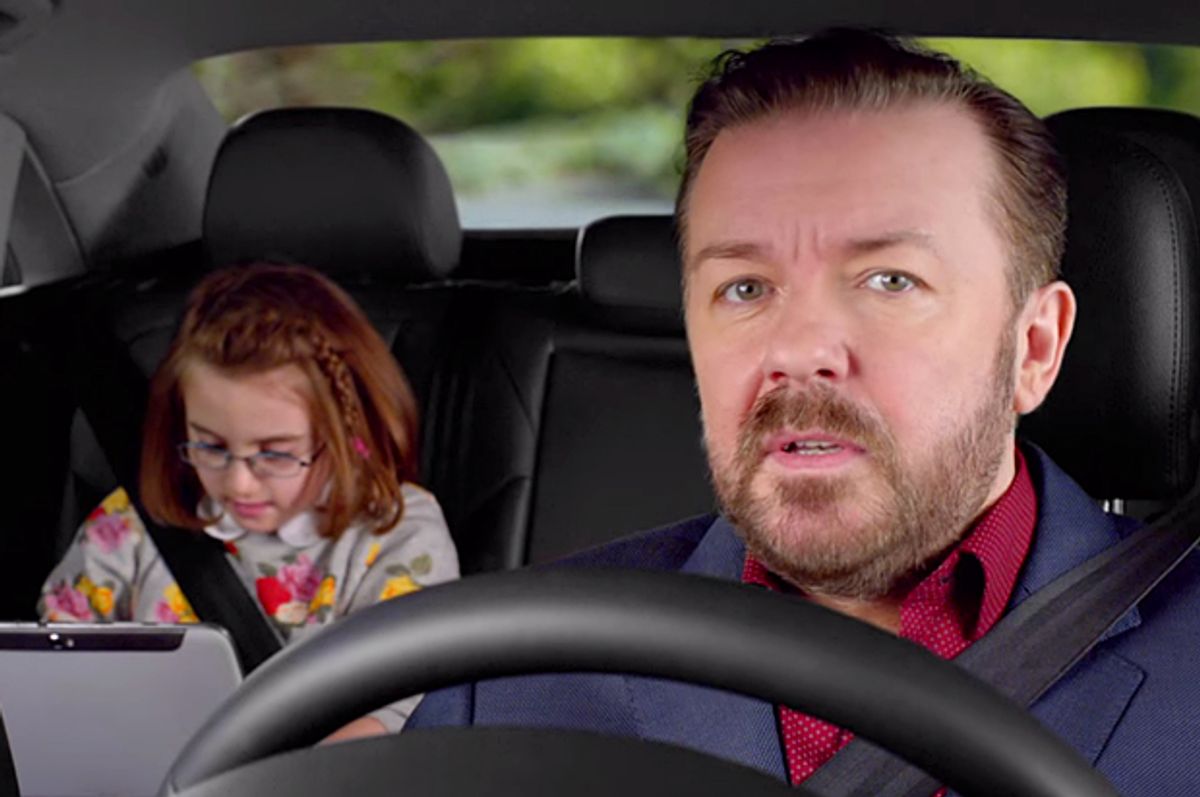 I got him banned from a newspaper website, which appeared to be his principal habitat. He wasn’t trolling me. He was on a massive comment thread in the letters section.

He had written, at a female commenter: “You are what my dear old father in law would call a Nafka, and you think that safe sex involves tying back your ponytail.”

Why did I bother, on a busy day? Because I think we may have reached a moment, as a civilization, when we’re ready to bring the hammer down on trolls, but it’s going to take a collective effort.

But first, let’s admit that the Internet, an intellectual revolution as big as the Enlightenment, an expansion of human consciousness undreamed-of by anyone except McLuhan and de Chardin, is being choked in its cradle by orange-fanged morons.

The reader will have noted a pattern of attacks of women, almost as if the young men of the web, responding to the much-chronicled modern tide that has seen them grow less employable and less employed than women, have decided to piss on this one remaining tree, their digital tower of skulls.

Not that men get a free ride. I know one male columnist who walked away from his gig because he couldn’t stand it anymore. His experience was much like what Conor Friedersdorf remembers from a stint handling Andrew Sullivan’s haters:

“…not just over-the-top invective, but intensely personal missives of hyper-sexualized hate. That's the best I can do to sum them up, but it's an inadequate description. And an excerpt wouldn't much help, because to really understand how it feels to read these missives (to the extent that someone other than the intended recipient can even begin to understand), it's necessary to experience their regularity. Instead of a lone jerk heckling you as you walk down a major street, imagine dozens of different people channeling the same hyper-aggressive hatefulness, popping up repeatedly on random blocks for hours on end. That's what some bloggers had to endure over the course of years to make it.”

It’s not always sex. My worst comment troll ever was a dark obsessive. He researched my life online so that he could drip venom into his taunts. After figuring out that my father died of cirrhosis, he posted, “Maybe you’ll start hitting the bottle, just like daddy!” Nice. When they banned him, he shifted addresses, barely missing a week.

It did not occur to me to engage with my troll, find out what was really bothering him, maybe even help him with some temporal problem and thus win him over as a friend or fan. This is apparently a strategy favored by Mary Beard, a prominent British intellectual who gets trolled a lot. Beard, recently profiled in the New Yorker, could adopt as her motto Rilke’s dictum that: “Perhaps all the dragons in our lives are princesses who are only waiting to see us act, just once, with beauty and courage. Perhaps everything that frightens us is, in its deepest essence, something helpless that wants our love.”

She embraces her trolls, sorts out little problems for them and converts them into the people who, when service problems knock her offline for a patch, write to say they are worried about her.

This might have worked. My troll was pretty obviously acting out a set of dimly related issues. I knew a little about him: small-time inventor, patent-seeker, exactly the kind of businessman who wasn’t thriving during the recession. Instead of offering my hand, I finally chased him away by making it clear I was compiling a record of his misdeeds for possible legal action. By this time, his trolling had grown so toxic that more than one person had urged me to go the police.

I could have tried the Beard approach but: So many trolls! So little milk of human kindness!  The problem seems too big for the solution.

Meanwhile, there have been some clarion calls. Chris Hardwick attempted to deliver a St. Crispin’s Day speech against trolls at this year’s Emmys and got a halfway decent laugh from the crowd when he riffed on the tendency of trolls to use “your” and “you’re” interchangeably. But one sensed he was hoping for more, hoping for the crowd to rise as one stand with him against the orcs. That may not have been the right audience. Do Liev Schreiber and Debra Messing read (and stress about) Internet comments?

Running on the same broadcast was Ricky Gervais’s ingenious, troll-mocking Audi commercial. This could be the start of a nice trend – a mass culture in which artists and content-creators more emphatically limn the loathsomeness of trolls. (Yes, I know, this implicitly “feeds” them, but so what? There’s no record of a troll starving to death. We don’t know what would happen if culture was, regularly, a huge mirror showing the trolls to themselves the way the Gervais commercial does.)

Meanwhile, online publishers need their noses pushed into the following truth: your comment section really does say a lot about your whole operation. If it’s uncivil, indifferent to humanity, hostile to women, sub-literate, sloppily administered and shitty, well, maybe that’s you. I suppose here is the place to say I think Salon’s comments are pretty good. I mean, they’re negative and grumpy but suggestive of a well-informed, keen-eyed reader who inevitably thinks he could have done a much better job with this topic. I’ll take that any day.