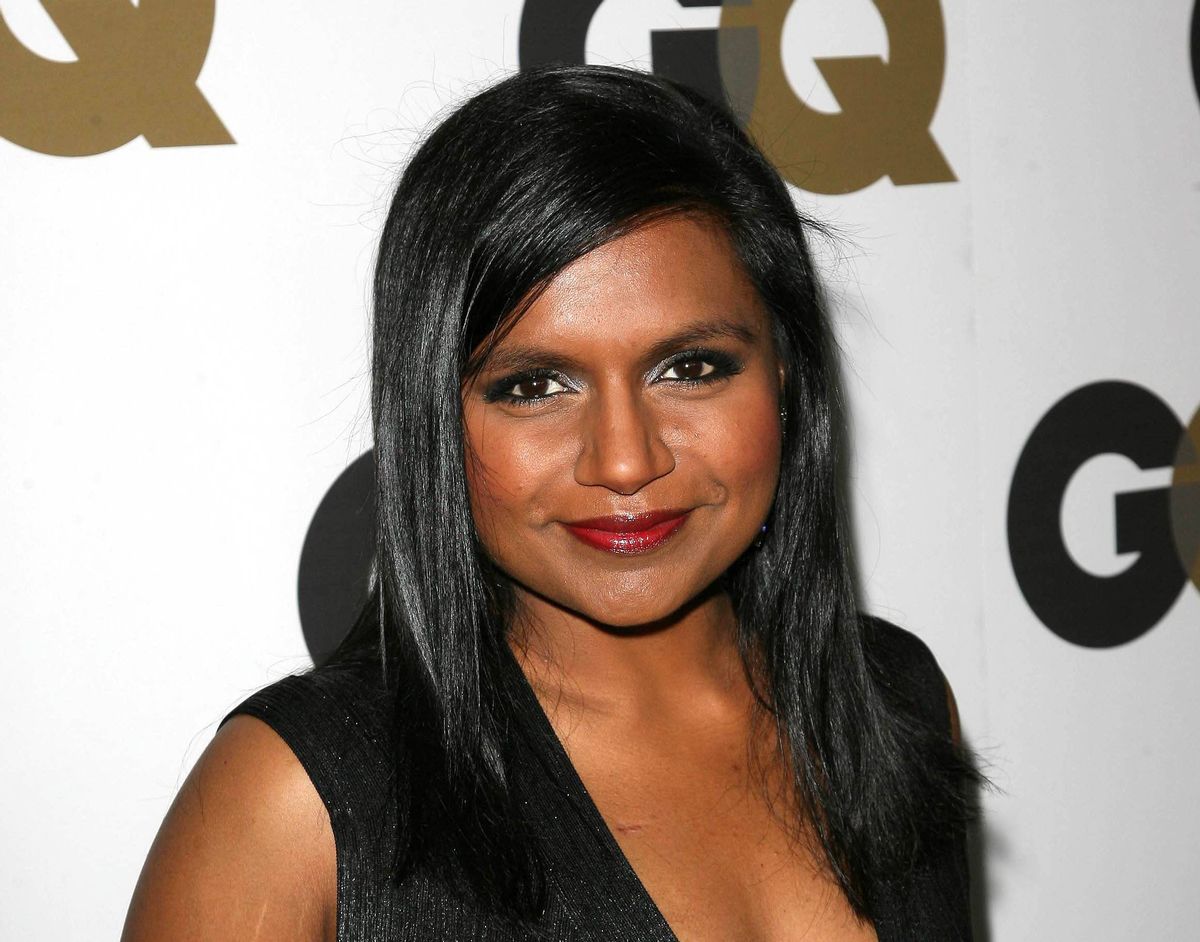 Though Mindy Kaling's funny, charming show "The Mindy Project" has a gynecologist for a protagonist, fans should not expect to see the comedy tackle the subject of abortions any time soon. Why? In Kaling's words, spoken to Flare Magazine, "It would be demeaning to the topic to talk about it in a half-hour sitcom."

Wait, what? There are so many things about this that boggle my mind: First, as I mentioned, Kaling plays a gynecologist. There is no more logical place for the issue of abortion to come up than at a gynecologist's office, and that actually makes it pretty awkward to not bring it up. Second, Mindy Kaling is a talented comedic writer, and sitcoms have long proved to be a great medium for exploring the dark issues of life and our struggles. If Louis C.K. can pull off an episode about sexual assault, Mindy Kaling can definitely say a thing or two about abortions. Kaling might not be willing to do it, but thankfully others before her have (on network TV, too!). We know the TV tropes about how Good Girls Avoid Abortions and how plotlines involve Convenient Miscarriages to avoid dealing with the major issues, but there are also a handful of shows that dared to cover abortions head-on with all its messiness, and did it without "demeaning" the subject matter at all:

Groundbreaking comedy starring Bea Arthur as "Maude" was the first American television show to feature a character having an abortion -- two months before Roe v. Wade. More than forty years later, it's still some of the most daring and brave portrayal of abortion to have ever appeared on television.

You won't easily find clips of NBC's short-lived 80s sitcom "Buffalo Bill," but in season 2, the daring comedy made national headlines when it tackled the subject of abortion: Mrs. Garrett: Natalie, that's a tough episode for a high school newspaper.
Natalie: Of course, but abortion is an important issue that deserves attention.

Roseanne visits the prenatal clinic for a check-up and runs into some anti-abortion protestors. "Life begins when we say so!" she yells at them. Later, Nana Mary reveals that she had two abortions.

Leave it to a Canadian television show to tackle the complicated feelings around teen pregnancy and abortion head-on. In the two-part 1989 season opener of "Degrassi High," the third iteration of the "Degrassi" series, Erica's decision to get an abortion drives a wedge between her and her twin sister.

This scene isn't on YouTube, but you can watch it here. "Sex and the City" finally took on the issue of abortion when Miranda got pregnant. She decided to keep the baby, but Carrie and Samantha revealed that they've both had abortions.

Even that lighthearted comedy starring Zach Braff and Donald Faison mentioned abortion at one point!

Abortion comes up in the second episode of "Girls." The second. episode.