How to go viral while quitting your job

After one Capitol Hill staffer's elaborate "I quit" email hit Jezebel, some other tips for going out with style 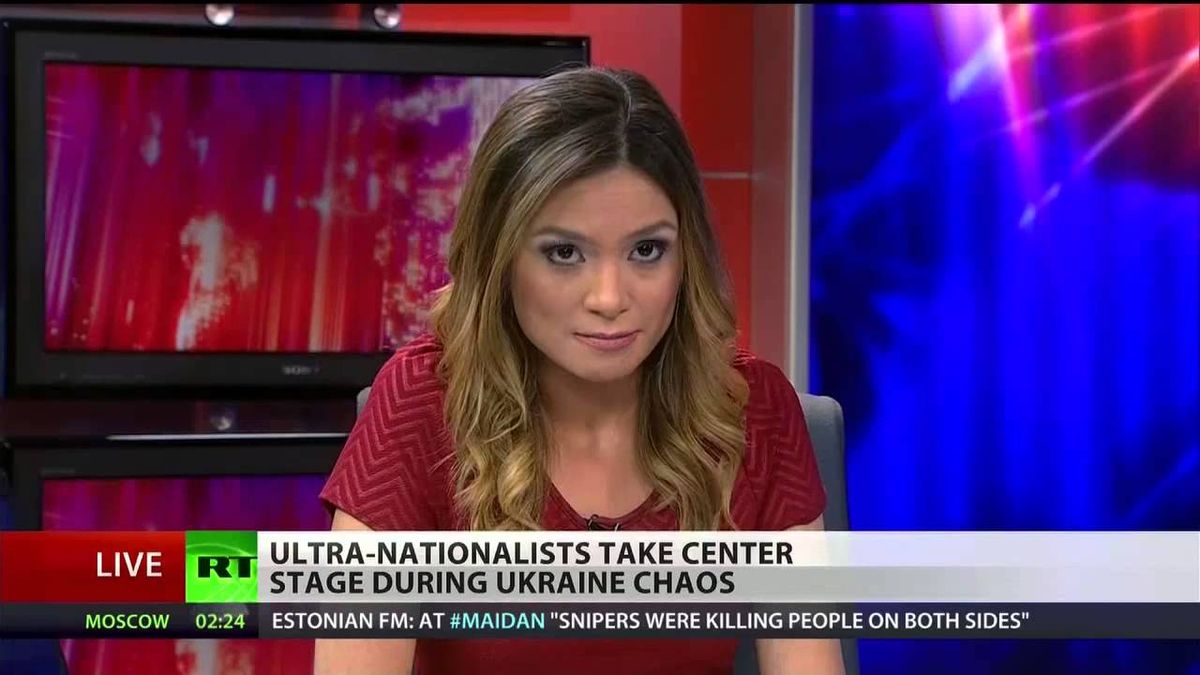 It's every disgruntled employee's (and angry lover's) sweet fantasy: leave on your own terms, just when they realize they've been undervaluing you all along, but it's too late! That, and/or get famous on your way out (cause that would be great, too, and you haven't really figured out your future yet).

That's what one Hill staffer apparently did recently, in this amazing email posted on Jezebel's groupthink, titled, "Not So Fond Farewell." This is how it ended:

"After nearly two decades of unpaid and underpaid work, student loans for two degrees, late nights, playing therapist/nanny, dealing with angry phone calls, and always being on call like a sleep-deprived Florence fucking Nightengale, I got tired of hearing "You're not dedicated enough" one last fucking time.

But for those of you who don't want to burn all of your bridges (including future ones), you might want to consider these nine ideas. Except, you know, since people have already done these, you've got to be more original than this:

Now Marina Shifrin writes comedy and baby-sits full-time (at least, according to Twitter).

Take a stand on live television

Climb onto a desk and rip your shirt off while playing an audiotape of Nietzsche:

Cindy Michaels and Tony Consiglio of Bangor's WFVX quit in a newscast after six years on the job each. Though they didn't say why on air, Michaels told the Bangor Daily News: "There was a constant disrespecting and belittling of staff and we both felt there was a lack of knowledge from ownership and upper management in running a newsroom to the extent that I was not allowed to structure and direct them professionally."

Like this guy named Joey did, when he left his job at Providence Renaissance Hotel:

And get Steve Harvey on board:

Dress up as a banana

Oh, and a mariachi band.

Chris Holmes baked this cake for his bosses at the London's Stansted Airport when he quit on his 31st birthday to pursue a career in baking. Surely many people have done this already, but Jonathan Schwartz, leaving his post as chief executive of Sun Microsystems, was reportedly the first person from a Fortune 200 company to tweet his resignation. With a haiku, no less!