Scientists have sequenced the coffee genome

Breakthrough could help protect the beloved beverage from climate catastrophe 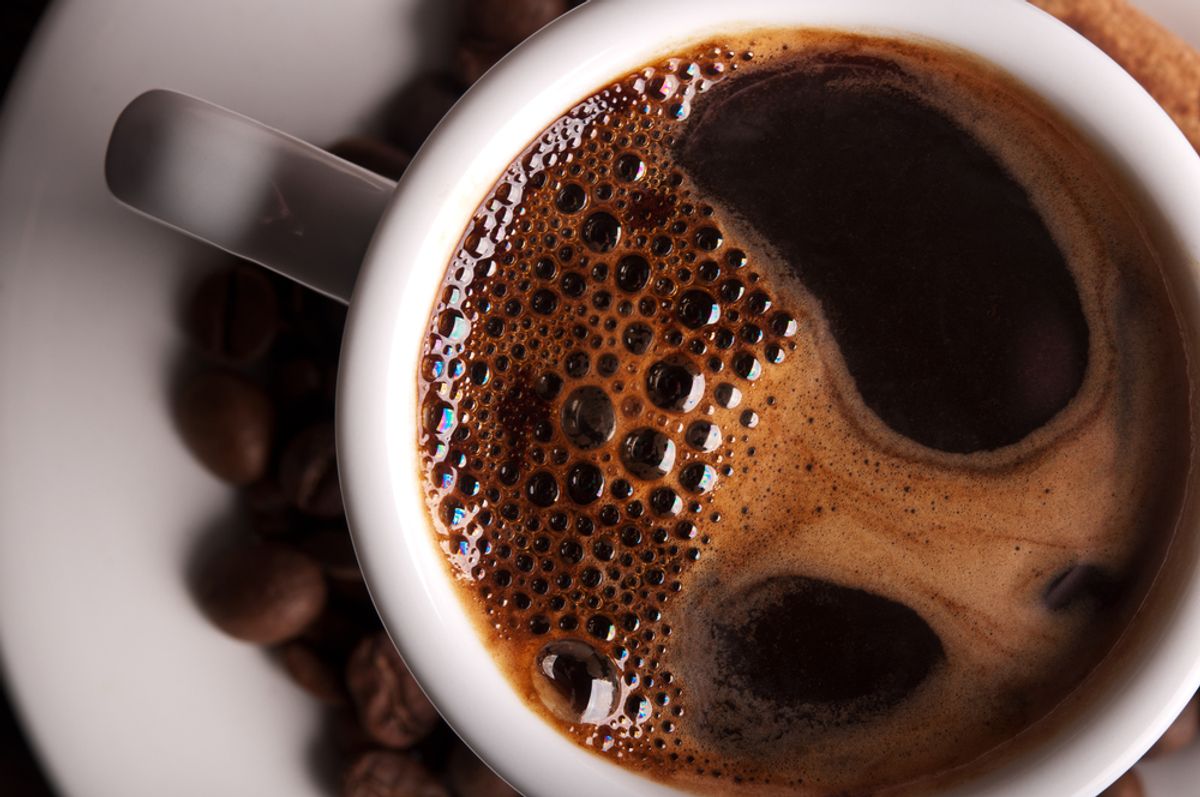 In what might be the biggest news, for some, since scientists sequenced the human genome, an international team of scientists announced Thursday that it has sequenced the genome of the Coffea canephora -- also known as robusta, the bean that supplies about a third of the world's coffee. This is definitely cooler than when we sequenced the tomato. Maybe even cooler than when we sequenced the cocoa tree. After all, the coffee bean, as the researchers duly note, is "a valuable beverage crop due to its characteristic flavor, aroma, and the stimulating effects of caffeine." And there's a lot we could do with this kind of information.

Over at the New York Times, Carl Zimmer discusses what the news means for our understanding of the evolution of the world's favorite drug. Caffeine, he writes, may have developed as a way to kill off competition by contaminating the soil. In low doses, it gives insects and animals a happy buzz, which some have theorized helps it to attract pollinators. And in high doses, it's toxic -- a potential way of warding off pests. All three theories, says Victor Albert, one of the study's authors, may prove to be correct to some degree, but having the detailed genome may help scientists arrive at more definitive answers.

The Washington Post, on the other hand, is concerned about a potential next step: genetically modified coffee. One use for that would be to create caffeine-free coffee beans, eliminating the need to extract caffeine for decaf brews. We might also find ways to boost the beverage's healthful properties, like antioxidants, and minimize its more harmful characteristics. Another use -- which could also be accomplished through improved breeding practices -- would be to cultivate disease and climate change-resistant beans. It's hard to deny, after all, that this valuable beverage crop is going to need all the help it can get.

The "worst-ever" outbreak of coffee rust, a highly contagious fungal disease, is currently wiping out Central America's coffee crop. The warmer temperatures and increased rainfall associated with climate change could exacerbate the disease's spread and threaten harvests in general. Right now, it's Arabica (aka "premium") coffee that's feeling the squeeze -- one study found that it's at "high risk of extinction" by the end of the century -- but the researchers explain that understanding the less complex Robusta genome will help them sequence Arabica's more quickly.

In an article accompanying the study, Dani Zamir, of the Hebrew University of Jerusalem, noted that worldwide production of Arabica coffee relies on a relatively non-diverse crop; in Africa, where coffee was first cultivated, there's more variety. "The key for ensuring that coffee can survive as an affordable crop lies in the genetic variation found in African species," Zamir explains. "This variation will help to mitigate the effects of unstable climate and plant diseases." We can only hope that turns out to be true.