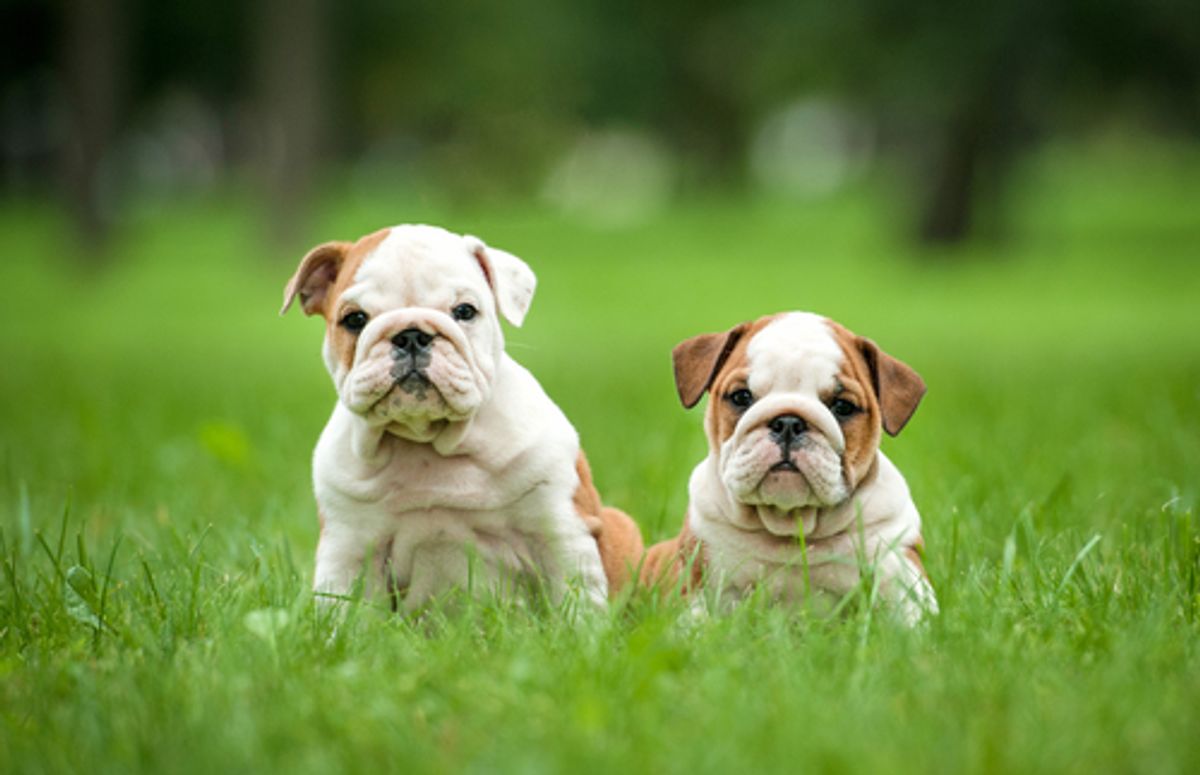 SEOUL, South Korea — Every year an untold number of dogs, raised in cramped and inhumane commercial breeding grounds known as “puppy mills,” make their way from South Korea and elsewhere into your local kennel for re-sale at premium prices, a GlobalPost investigation revealed in June.

The report also showed that the US government had not been enforcing a key animal import law, effectively allowing pups to pass through the border at such young ages that they were vulnerable to serious disease and even death.

Now, just two months after the GlobalPost investigation, the US Department of Agriculture announced it would finally start enforcing a 6-year-old law to fight the trade in such illicit dog imports.

The measure, first codified as part of the 2008 Farm Bill, bans the import of puppies under six months old, and requires those of legal age to be in good health. It will go into effect in November.

It’s a change that’s needed, say animal welfare experts. This summer, the Centers for Disease Control and Prevention warned that young puppies were slipping past American borders from rabies-endemic countries without proper vaccinations.

Young pups are regularly flown to the US from South Korea, China, Mexico and EasternEurope after being crammed into dirty plastic tubes. Many are too young and sickly to survive their flights, while others perish upon arrival in their new homes.

Some Mexican smugglers cram the canines into trunks and pockets, then drive them in unbearable heat across the border. In Asia, dog meat vendors butcher and cook some of the breeding mothers who outlive their usefulness, unable to pump out more litters.

So unregulated is this global trade that the Humane Society of the United States (HSUS) and experts have long cried foul over threats to animal welfare and public health.

With such a perilous industry raking in the cash, why the huge delay despite relentless pressure from Congress and the experts for years? “Any changes to federal regulations can be years in the making and the agency [the USDA's Animal and Plant Health Inspection Service] had to weigh input from many stakeholders,” said Kathleen Summers, puppy mills campaign manager for the Humane Society of the United States.

“As we make progress toward improving US laws both at the state and federal level, this ruling ensures that we don’t leave the back door open for puppies to be imported from foreign puppy mills, where animal protection laws are minimal to nonexistent,” she said.

Yet there’s far more work to do, since a number of unsavory smugglers can find ways to sneak their “goods” past American borders, say animal welfare specialists.

Success will depend on whether Congress has approved additional funds to police the ban, said James Serpell, a professor at the University of Pennsylvania's veterinary school. If the trade is lucrative, it could be driven underground where the conditions and public health risks would probably be worse, he said.

“That, of course, is the pessimistic view,” he added.

“If the ban is successful in shutting down foreign imports, it will obviously be a good thing for animal welfare and public health,” Serpell said. “However, it may also increase the demand for home grown puppies and potentially provide an economic boost for the puppy mill industry in the USA.”