From performing stand up on "The Ed Sullivan Show" to her recent "Late Show" appearance, here's Rivers at her best 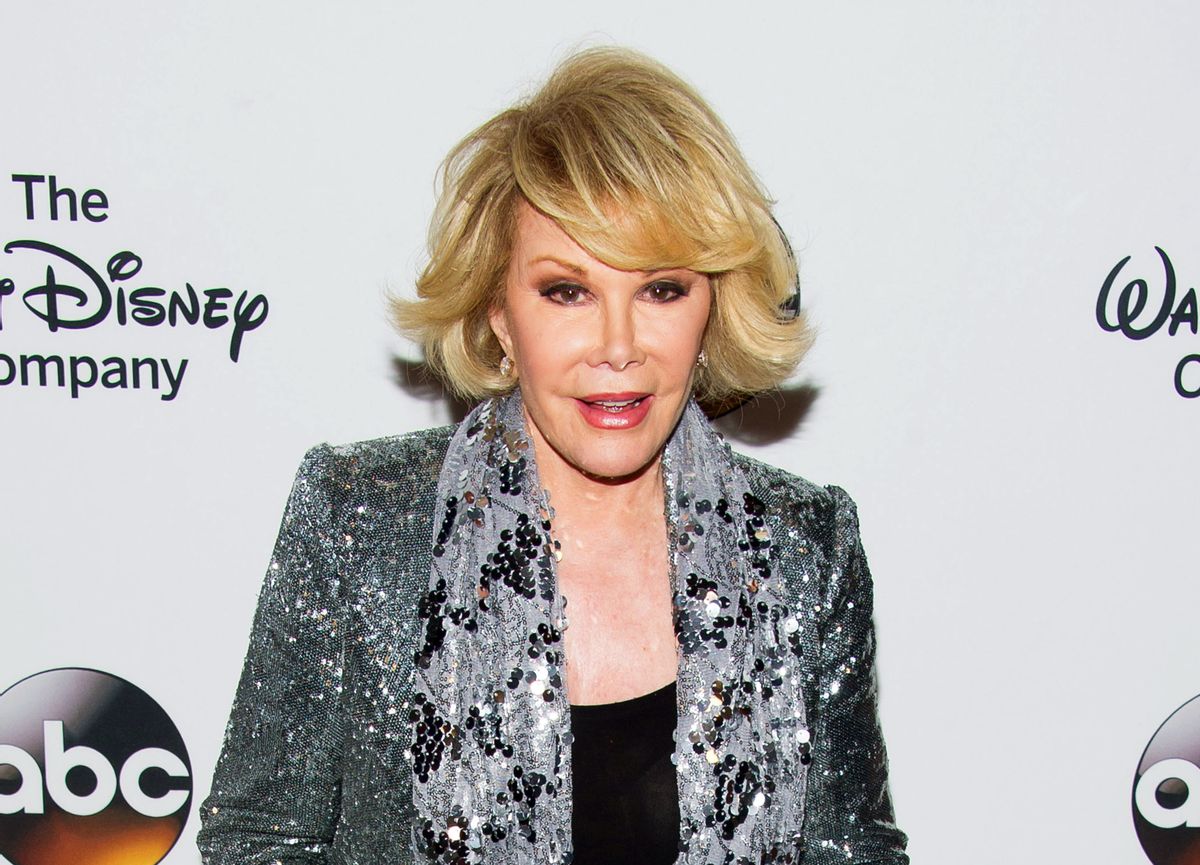 Joan Rivers, who died on Thursday at 81, had been a staple in the American comedy scene since the 1960s, where she helped pave the way for women in late night and primetime television. Watch some of her funniest stand-up routines and guest segments from primetime and late night talk shows over the years, as she takes on sexism, old age and Hollywood culture: