"Want to feel old?": Welcome to the age of nostalgia-bait

"Remember when ..." listicles are a viral staple. Why are we addicted to '90s oral histories & endless flashbacks? 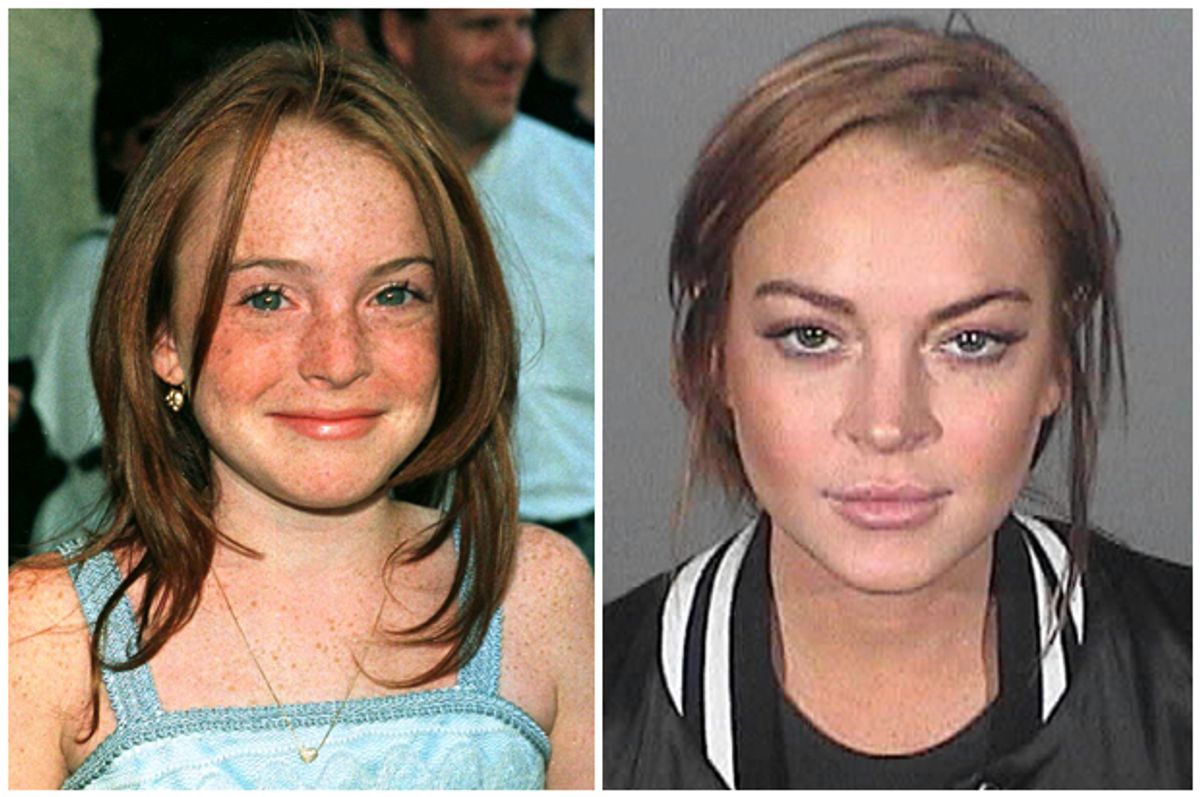 “Want to feel old?” Over the last several months, that aggressive question has popped into my Twitter feed with increasing frequency. It is almost always followed by a punch line, ranging in execution from the faintly absurd to the full-on Dadaist.

In a narrow sense, these jokes are roasting a very specific kind of Internet article: the “things that will make you feel old” listicle, which BuzzFeed perfected — and which you’ve likely clicked on in the last couple of years. The redoubtable Matt Stopera, a BuzzFeed senior editor, has written, or co-written, at least four versions of it, in 2011, 2012, 2013 and this year. (Sample observations from the latest edition: “1998 is as far away as 2030.” “Jerry Seinfeld Was 35 When ‘Seinfeld’ Started. He Is Now 60.”)

More broadly, though, the wisecracks are part of a concerted — and overdue — effort to push back against the “hey, remember this thing?”-flavored nostalgia that now permeates life online. The brilliant Onion spinoff Clickhole, which makes light of the viral Internet’s basest instincts, has joined the charge since it launched this summer; it ran its own version of “Want to Feel Old?” but twisted the knife a little harder with “7 Classic ‘90s Toys That Weren’t Fun Anymore After 9/11.”

Nostalgia, of course, has been a potent force since the first Homo sapien gazed wistfully into the fire and lamented that things had been simpler before all that extra cranial capacity. It first gained cultural currency in the 17th century, when physician Johannes Hofer put a name to the phenomenon of displaced Swiss yearning for their alpine homes. Long seen as a medical disorder --  “hypochondria of the heart” -- nostalgia only recently acquired its current reputation as a harmless, even therapeutic way of processing memory. Certainly, there was no shortage of that processing going on in the decades before the Internet. In America, the curious (if misguided) longing for the 1950s that began in earnest with “Happy Days” has never quite abated. The recent hundred-year anniversary of the outbreak of World War I prompted A.O. Scott to reflect on the English obsession with a pre-war age of innocence that probably never existed. (See: The Kinks’ best album.) In “Midnight in Paris,” Woody Allen recently poked gentle fun at the notion that things have always appeared better a generation or two ago. The hazy glow of yesteryear, in other words, isn’t exactly a new phenomenon.

Lately, however, the nostalgia being thrust upon us feels less organic and more concentrated, as if served from a pre-made mix. That’s partly because the gap between when we experience an event and when we commemorate it seems to be shrinking. Way back in 1997, the Onion (yes, them again) ran a prescient article titled “U.S. Dept. of Retro Warns: ‘We May Be Running Out of Past,’ which warned that "if current levels of U.S. retro consumption are allowed to continue unchecked,” the country would be in danger of “achieving parity with real-time historical events early in the next century.” Fast-forward 17 years, and that prophecy is pretty close to our reality. With the Internet’s gaping maw demanding clicky content at all hours of every day, and with only so many cats jumping out of laundry baskets, websites fill the void with an endless parade of anniversaries, commemorations and oral histories of very recent pop-culture events that may or may not deserve such treatment. Sometimes, it feels like we’re simultaneously living life and memorializing it.

One reason all this rankles is that, as Tony Soprano succinctly observed, “‘Remember when?’ is the lowest form of conversation.” Sociopath or not, Tony recognized that there’s something fundamentally base about the recounting of shared experiences. Such baseness is hardly limited to the realm of nostalgia; you can find it in other Internet-article formats, like the ever popular geo-specific callout (“10 Things You Only Know If You’re From Massachusetts," for example) as well as many an observational stand-up routine (“You might be a redneck if …”). It’s easy to decipher why this sort of identity-specific entertainment is so popular: It appeals to human beings’ intrinsic propensity for clannishness, conferring a sense of belonging that makes them feel slightly less alone in the universe. That desire to connect isn’t confined to lowbrow corners, either. Just take a look at the most popular New York Times article of 2013, the (eerily accurate) language quiz that pegged the reader’s hometown from a few word-pronunciation questions.

It would be ridiculous to cast aspersions on everyone who employs this strategy. Talented people always find a way to cut through broad generalizations and find profundity, and listicle writers are no exception. But the Internet, as it is wont to do, has taken “remember when?” to such an  extreme that it has become the online equivalent of white noise -- or perhaps “white guys drive like this.”

But beyond the lowest-common-denominator-seeking, there’s something strange about the way websites whose primary audience is young people treat the passage of time. As we’ve read ad nauseam, many millennials — for a complex tangle of reasons — aren’t “growing up” in the ways that their predecessors did. They’re putting off, or never getting around to, traditional markers of adulthood like home ownership, marriage and children. Sure, teens may be using Ask.fm to bully people into twerking (or whatever it is they do for kicks now), but it’s not as if 20- or even 30-somethings — at least the ones who spend their days online — are twiddling their thumbs in the suburbs, disconnected from youth culture. Instead, many of them are still on the front lines of it. Do they want to feel old? Most available evidence points to “not really.”

Perhaps the relentless looking back functions as a useful way of marking time, absent the traditional milestones of previous generations. Perhaps pop culture binds this generation more than any other collective experience. Or perhaps I’m reading way too much into a few articles on the Internet. In any case, I think it’s high time the online world put the nostalgia in neutral and retrain its focus on the here and now. Because there’s so much about 2014 that’s worthy of our attention, from the rise of ISIS to the spread of Ebola to the war in … OK. Maybe those listicles are on to something.