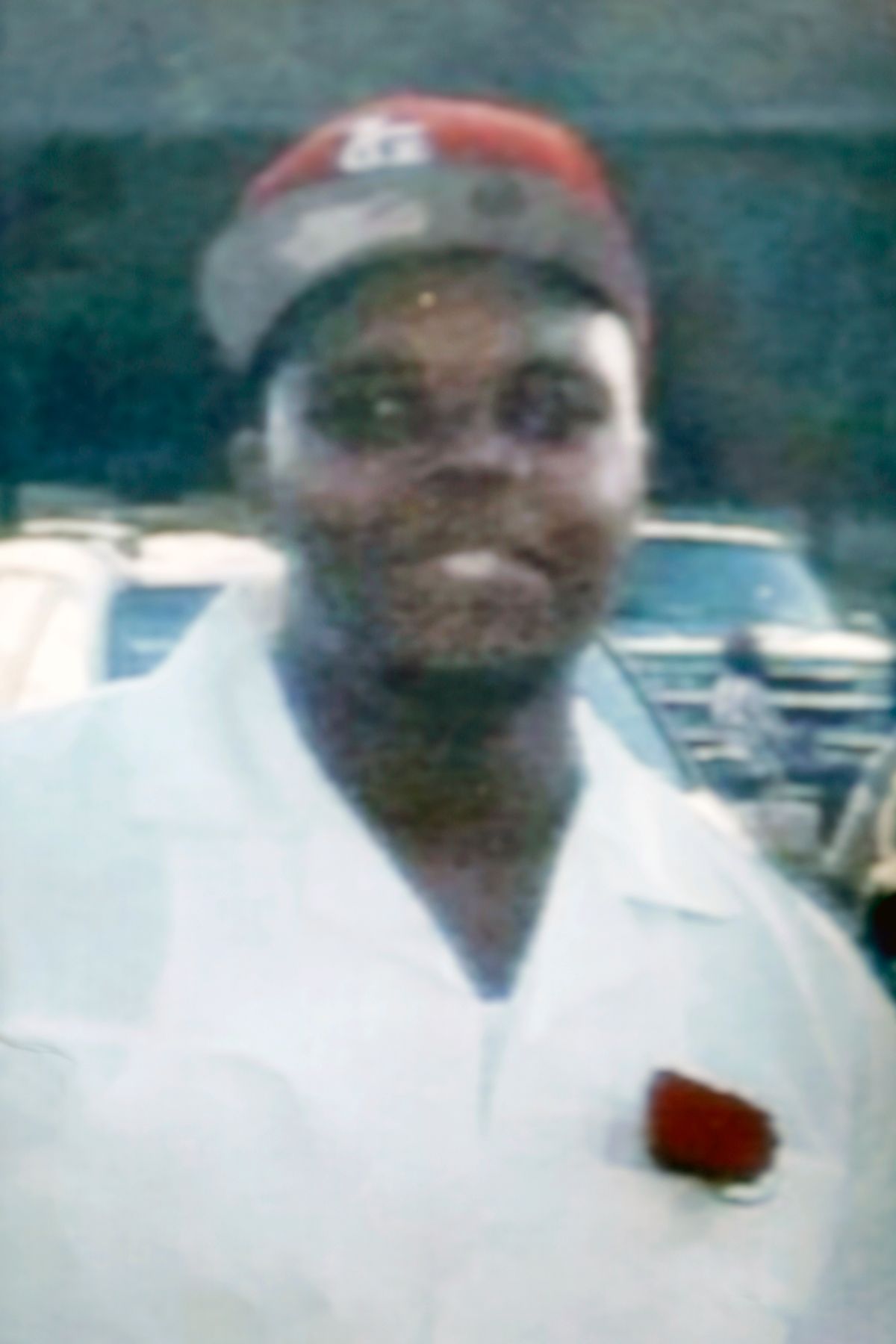 FILE - This undated file photo provided by the Brown family shows Michael Brown. Michael Brown Jr. was on the verge of starting college, eager to launch himself into the adult world. Instead, on Monday hell be mourned at his funeral, more than two weeks after his fatal shooting by a white police officer. (AP/Brown Family)
--

On Thursday morning, human ewok Charles C. Johnson released "exclusive" photos from slain teenager Michael Brown's Instagram account. Johnson's article claims that the new photos disprove the narrative that Brown was nonviolent. "In stark contrast to the 'gentle giant' portrayed in the national media Brown's social media accounts reveal a misogynistic young man obsessed with drugs, money, and violence," he writes. "[Brown] described his interest in 'money, weed, and weather' on his Instagram." He then shows pictures of Brown posing for the camera while black, which, for Johnson, is the most incriminating thing one can do.

But other than that, what exactly about these pictures prove Brown was so violent and deserved to be eliminated? Johnson writes:

"I'm Out Here To Claim What's Mines," Brown wrote on his Instagram profile. Brown's bio included the eery line, "My Hands My Ammunition," a statement made all the more creepy given his participation in a strong arm robbery.

And while Gotnews.com has sued to release Michael Brown's juvenile records it's clear that Brown's private Instagram account needs to be released to the public as well.

Brown's violent streak needs to also be included in the grand jury because it shows what may have transpired and gives new support for Officer Darren Wilson's claim that Brown assaulted him.

What is this idiot even talking about? I am beyond sick of people making asinine arguments that have no basis in reality and supporting it with "evidence" that is not actually evidence. Brown was violent because there is a picture of him smoking?

For getting in fights and bragging about them?

Johnson's argument does nothing more than demonstrate the criminalization of black existence, such that a picture of Brown's face is "proof" of his violent past.