Tax policy is more about race than you think 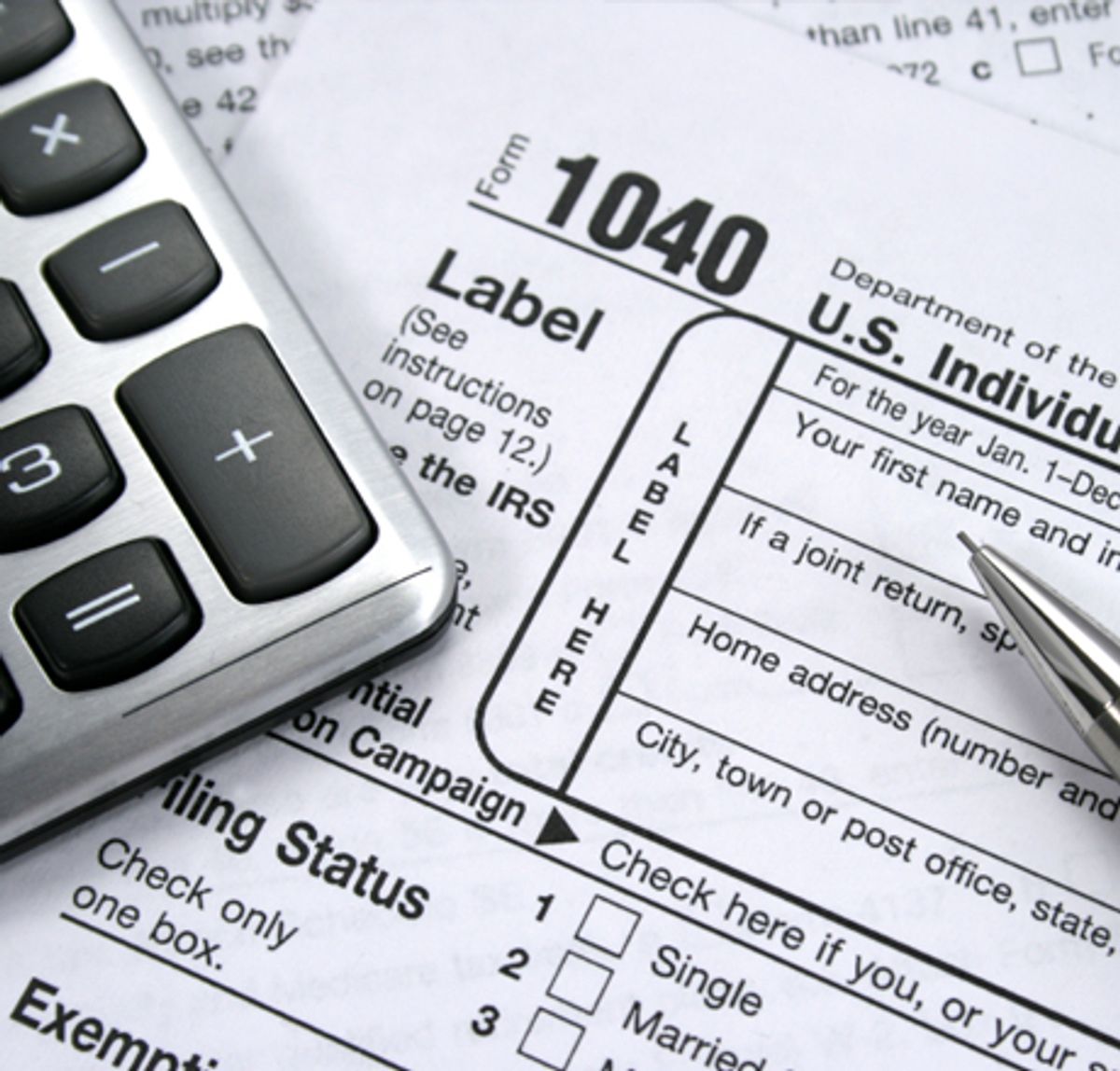 The threat of corporate inversions to the American tax base sprung an interesting political dialogue around tax reform in the United States. We’ve seen debates on how to stop the spread of inversions and arguments that they aren’t a problem at all. Some call for the abolition of the corporate tax rate as a whole and others completely reject such suggestions. I find these discussions of tax reform and its effects on the economy informative yet simultaneously slightly disappointing.

What bothers me about how tax reform debates shake out is how absent they can become of socio-political realities, particularly the reality of race.

One line of progressive argumentation follows simply: If everyone pays their fair share of taxes, we can support public spending and job growth, and we’ll all do better. The argument firmly stands, but there is an important caveat.

It’s easy to harken back to the 1950s when tax rates were high, social services were relatively steady and economic security stretched across economic strata. But who was really secure then? Even the high points of job security for the American economy still left African Americans (and other racially marginalized groups) behind. This a structural phenomenon, instituted by socially racist institutions and a deep history of systemically harming the Black community.

We can’t take race out of conversations around economic inequality. The reality of race is that even fixes to the broader federal revenue landscape don’t always address the structural barriers of racism. A rising tide can’t lift all boats, if some boats are bolted to the seafloor.

This racial gap in economic success extends beyond the employment rate. In fact, it is deeply entrenched in the way wealth is distributed in the U.S. The gap between median Black wealth and median white wealth stands at about $236,000 dollars. Flagrant discrimination, in part, contributes to this gap. But it is perpetuated by generations of asset accumulation policies that are targeted at those who already own assets.

Corporate tax reform alone isn’t sufficient to fix the effects of decades of second-class status conferred on African Americans. The government does not just need sufficient funding to create equality within the economy. Distribution of these dollars is equally important. It needs to reflect the nuances of structural inequalities built into multiple aspects of our tax code.

Take federal housing spending policies as a prime example. Ending ineffective tax incentives, such as the mortgage interest reduction, can start to tilt the scales toward those who are not already wealthy. Seventy-seven percent of the benefits of the mortgage interest reduction accrued to homeowners with gross incomes of above $100,000. We need to rethink housing subsidies so that the benefits of federal programs do not heavily favor those who already own homes.

We need corporate tax reform to ensure that all participants in our economy are paying their fair share. But we also need a federal benefits structure that ensures that the concept of a "fair share" considers our history of discrimination when determining which Americans need those benefits most.