Hundreds of children are being hospitalized for a rare respiratory virus 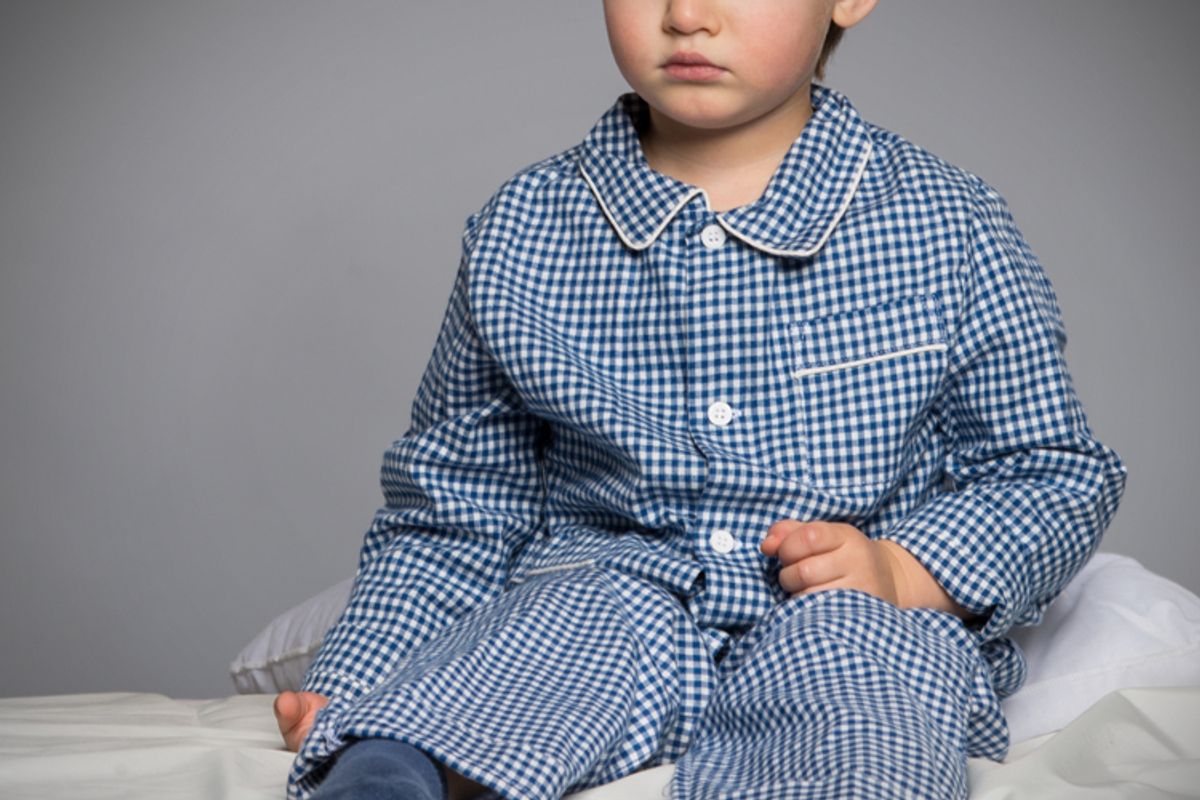 Colorado resident Jennifer Cornejo described the symptoms her 13-year-old son, Will had leading up to his hospitalization: "He was in really bad shape. He came really close to death. He was unconscious at our house and white as a ghost with blue lips -- he just passed out."

Along with Will, hundreds of children have been admitted to hospitals with suspected cases of Enterovirus D68, a virus associated with cold-like symptoms such as a fever and a runny nose, as well as difficulty breathing.

According to news reports, Missouri, Colorado, Georgia, Illinois, Iowa, Kansas, Kentucky, North Carolina, Ohio and Oklahoma have sent samples to the Centers for Disease Control for identification. Hospitals usually aren't able to perform testing required to identify specific types of enteroviruses on their own.

This particular outbreak is associated with an unusually high number of hospitalizations -- Children's Hospital Colorado has reported more than 900 cases since Aug. 18, while Children's Mercy Hospital in Kansas City, Mo., has seen about 30 children per day with the illness, the Denver Post reported.

In an interview with CNN, Mark Pallansch, virologist and director of the CDC's Division of Viral Diseases said these hospitalizations could be "just the tip of the iceberg in terms of severe cases." He stressed that the CDC is "in the middle of looking into this... We don't have all the answers yet."

Enteroviruses are actually very common, causing up to 15 million infections every year -- usually, what we consider to be a summer cold is a form of enterovirus. CNN has more on the specific strain:

This particular type of enterovirus -- EV-D68 -- is uncommon but not new. It was identified in the 1960s, and there have been fewer than 100 reported cases since that time. But it's possible, Pallansch said, that the relatively low number of reports might be because EV-D68 is hard to identify.

EV-D68 was seen last year in the United States and this year in various parts of the world. Over the years, clusters have been reported in Georgia, Pennsylvania, Arizona and various countries including the Philippines, Japan and the Netherlands.

An analysis by the CDC showed at least 30 of the Kansas City children tested positive for EV-D68, according to the Missouri Department of Health and Senior Services.

Vaccines for EV-D68 aren't currently available, and there is no specific treatment for infections, the Missouri agency said.

Dr. Mary Anne Jackson, director of infectious diseases for Kansas City's Children's Mercy Hospital said the outbreak was remarkably widespread: "It's worse in terms of scope of critically ill children who require intensive care. I would call it unprecedented. I've practiced 30 years in pediatrics, and I've never seen anything quite like this... We've had to mobilize other providers, doctors, nurses. It's big."

The Denver Post recommends prevention tips including hand washing, avoiding sick people, keeping asthma under control and getting the flu vaccine as soon as it is available. Additionally, it is recommended that children and everyone in their families are vaccinated against pertussis (whooping cough).