"She was sharp, she was really bright, really funny, and very dangerous" 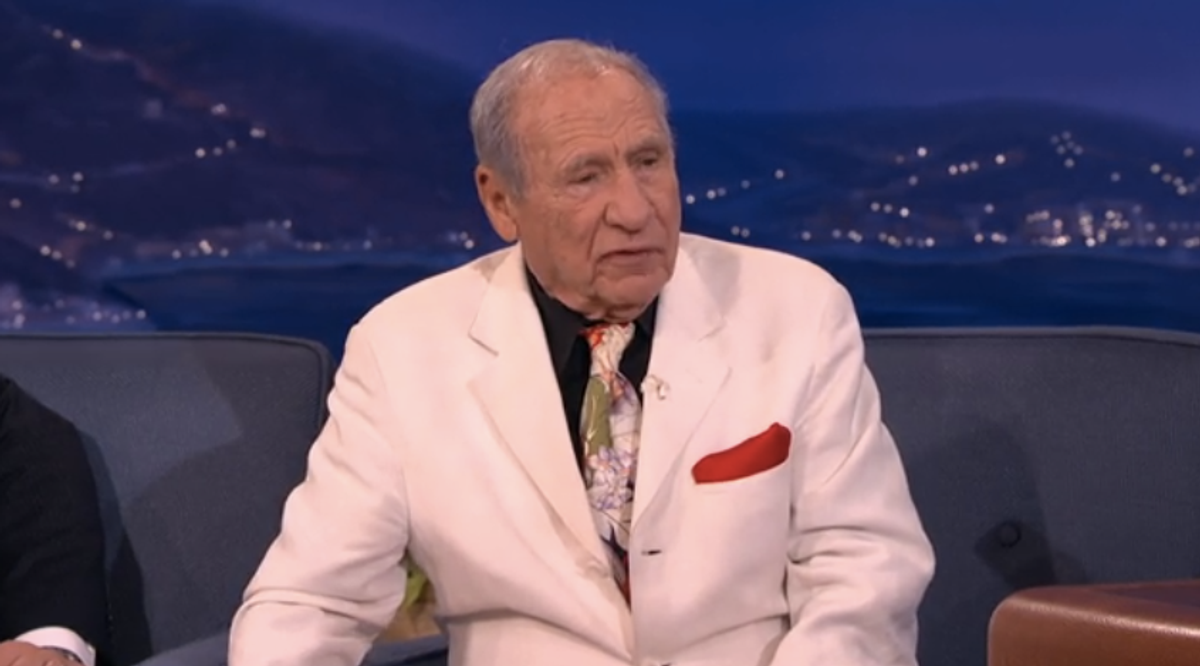 "She was sharp, she was really bright, really funny, and very dangerous." That's how legendary comic Mel Brooks described Joan Rivers, the groundbreaking comedian who died last week at 81, on "Conan" Monday night. Though we now live "in an era where everything is supposedly edgy," as Conan O'Brien put it, Rivers was one of the few comics who truly broke barriers. Brooks, who remembers Rivers fondly, even hosted Rivers' short-lived "The Joan Rivers Show" once -- check out the clip, below: