Your "weird" turn-ons aren't as strange as you think

As Jezebel solicits readers' strangest fantasies, a reminder that everyone has taboo sexual fetishes 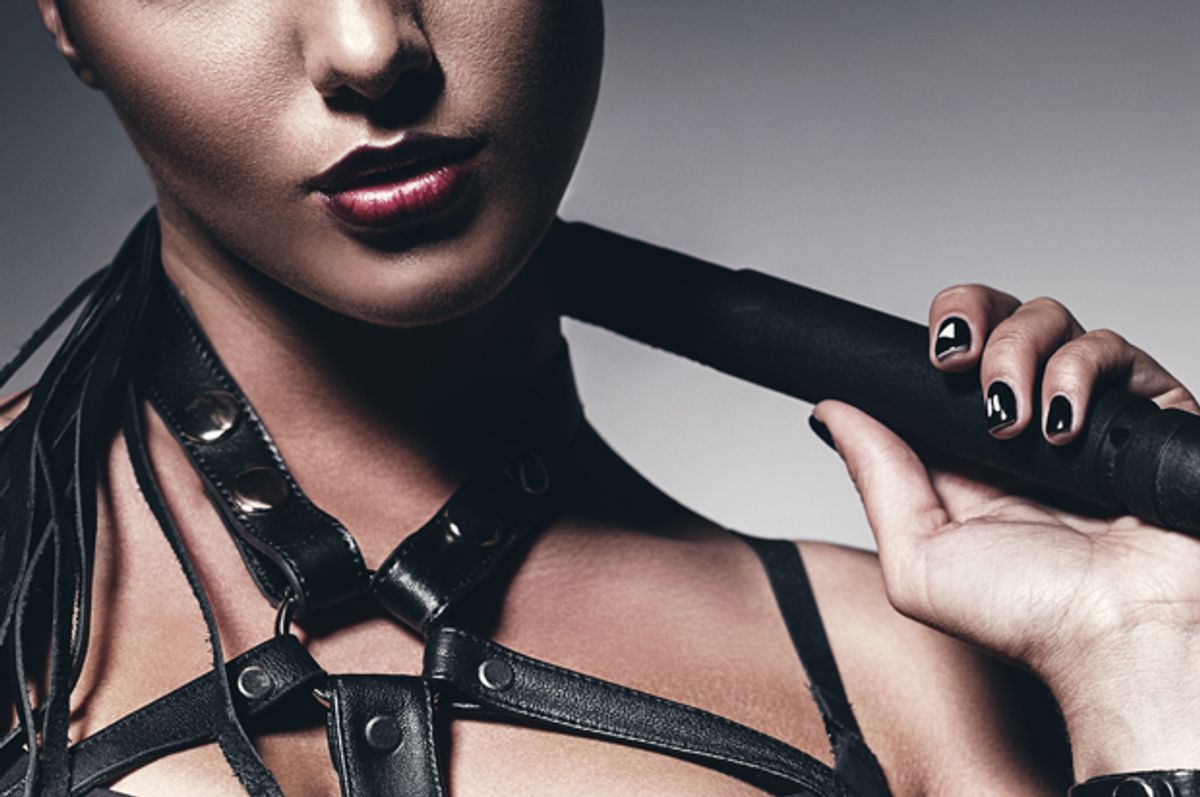 (Artem and Victoria Popovy via Shutterstock)
--

I figuratively rubbed my hands together when I saw that Jezebel was soliciting readers' "weirdest turn ons." Snarky, no-shit-taking feminists revealing their deepest darkest fantasies! This should be awesome, I thought.

Then again, demystifying fantasy can be a bad thing. What are our fantasies without taboo? We all want to be special little snowflakes -- but when it comes to sex, we don't want to be too, too special. Our own sexual idiosyncrasies are precious and scary and prized (in the same way that the minutiae of our own dreams is endlessly fascinating but usually leaves others bored out of their minds).

Clearly, there is a hierarchy of “weird" that is entirely subjective. One person's secretly held rape fantasy is another person's dentures fetish. Often, the degree to which we feel that our own fantasies are weird is relevant to our enjoyment of the fantasies. In this way, we're all in a competition for the weirdest fantasy (fittingly, Jezebel refers to this series as a "pissing contest"), but also absolutely terrified of winning. Sexuality is full of these contradictions; it's one of its defining characteristics.

I'll never forget the time I hung out with the sex writer Susie Bright shortly after embarking on a reporting trip to cover a "kinky fox hunt" in the woods. With wide eyes, I described to her the neighing men dressed in elaborate leather horse costumes, the crop-wielding huntresses and the guy in a full-body latex fox costume. How craaazy, right? She responded with something along the lines of, "I'm so glad they get to play with each other." It was said in the warmest, most compassionate way. Ever since then, as I've encountered reader letters about kinks that surely only they have, I think, "Oh, sweetheart." I don't mean it in a diminishing sense -- it's just that we're all sensitive little sweethearts who secretly think we're the weirdest of them all.

Allow me to reassure you: You're not. Unless, of course, weirdness is your essential turn-on -- in which case, wow, you are such a freak.