Can Meredith Vieira save daytime TV? 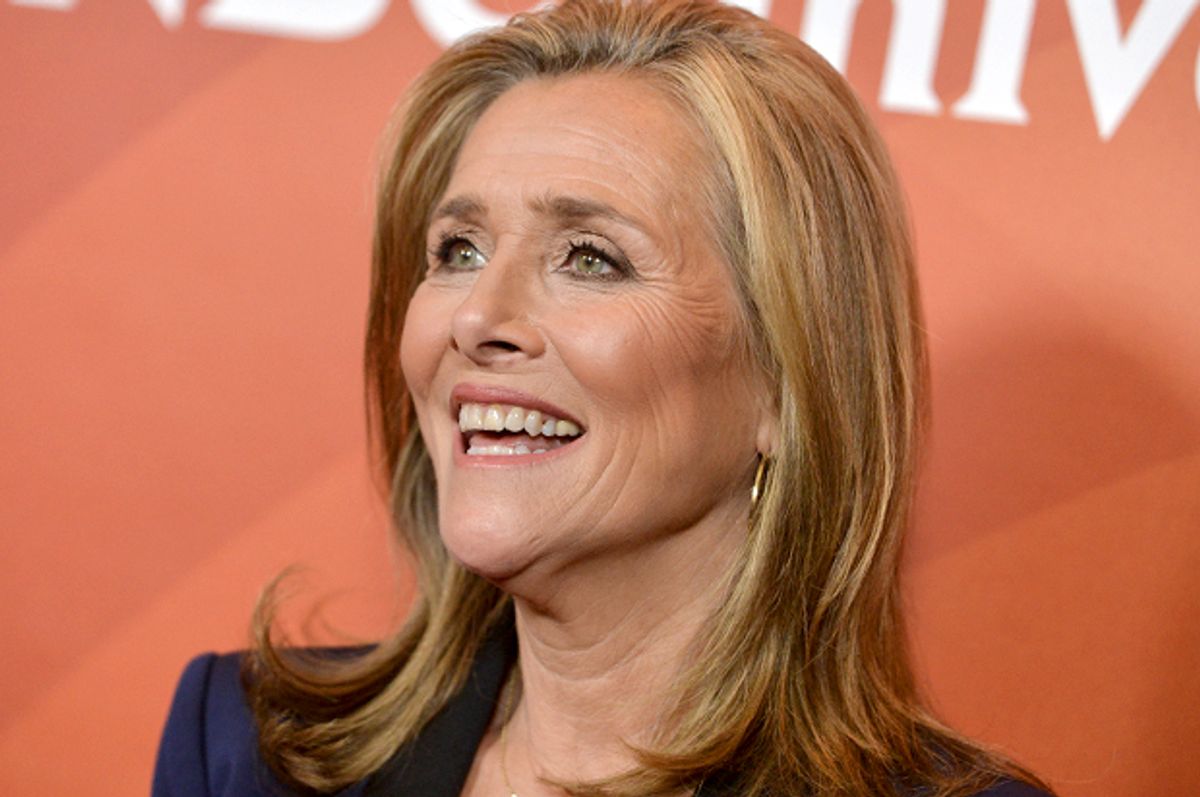 A daytime talk show -- one frequented by celebrity guests as well as nebulous lifestyle experts and studded with Oprah-inspired stories of tragedy and triumph -- seems to be something everyone on TV wants. But no one can quite figure out how to do it. Two years ago saw Katie Couric's much-heralded return to softer stuff on a program that lasted, well, two years; Queen Latifah has shifted some of her energies away from music and movies in favor of a talk show whose ratings have been only OK; Bethenny Frankel and Kris Jenner were unable to convert their sizable followings into actual viewers. And now Meredith Vieira, formerly of "The View" and "Today," has launched her own "Meredith Vieira Show," an attempt to succeed where many other like her have fallen short.

It's easy to see why stars ranging from Couric to Frankel wanted to step away from whatever it was that made them distinctive (in Couric's case, vibing with co-hosts and transitioning between different sorts of stories; in Frankel's, being rude on reality TV) in favor of the fluffy morass of talk-show land. Your name, after all, goes in the title of the show. The best talk show hosts, though, have always been able to be subsumed by the viewers' own interests and tastes, instead of bringing in an established image and expect the show to work around them. Oprah Winfrey had no real persona when she began her show; Ellen DeGeneres, after her second sitcom fell apart, was enough on the ropes that she was able to play down her more subversive aspects. Rosie O'Donnell, who later on became an outspoken liberal icon and rather vicious insult comic, was at the time of her successful talk show a nice lady who loved Broadway, Barbra and Koosh Balls.

Meredith Vieira may be the only celebrity who could make a talk show work. Unusually for a person who's been on TV as long as she has, she has next to no baggage. She was the moderator on "The View," a position that came with the responsibility of staying above the fray, and her tenure at "Today" was just before the show's backstage sniping over Ann Curry destroyed it. After walking away from other jobs earlier in her career -- most famously, "60 Minutes" -- to spend more time with her family, Vieira built a career at outlets where she was able to stay in one place, with an image built less on feats of reporting than on a general air of likability and calm. This provides a fairly direct contrast to the more aggressively ambitious Couric, whose talk show felt at times like a misguided continuation of her gotcha-filled interview of Sarah Palin. (Why, exactly, was Couric coming after Laverne Cox so hard?)

It makes sense why Vieira would want to do daytime talk; in a sense, her whole career has been building up to it. And yet, through no fault of her own, the early going has seemed to reveal that the talk show itself may no longer be workable. In its first two days, the show went from guest Jennifer Lopez (a huge star if not a great match for Vieira) to Seth Rogen to former Spice Girl Mel B. There simply aren't enough interesting, available celebrities to fill out every talk show's couch every day. A "What Scares Scary Spice?" segment felt like something that would have aired on Bravo's "Watch What Happens Live" a few years ago, but even basic cable can sometimes draw bigger guests. And Vieira may be just the right sort of person to connect with an audience, but without another person to riff off of, she seems a bit dry or disconnected, as when she tells her audience that her set has ottomans because Dick Van Dyke used to trip over ottomans but not get hurt. Cool ... story?

It's very early days for "The Meredith Vieira Show." But the show's success or failure will seem to, perhaps, mean more than itself. Since the launch of "The Ellen DeGeneres Show" in 2003, there hasn't been as successful a new talk show, though Steve Harvey and, in the medical realm, Dr. Oz do well. The approach, consistently, has been to plug a celebrity into a format wherein they do a quick monologue about their life then chat up another celebrity. Vieira clearly can do it, quibbles aside, but whether the whole thing has come to seem a bit phony -- for an age in which even those at home have many more viewing options at 2 p.m. -- remains to be seen.