The "Guardians of the Galaxy" actor to appear on Sept. 27 episode 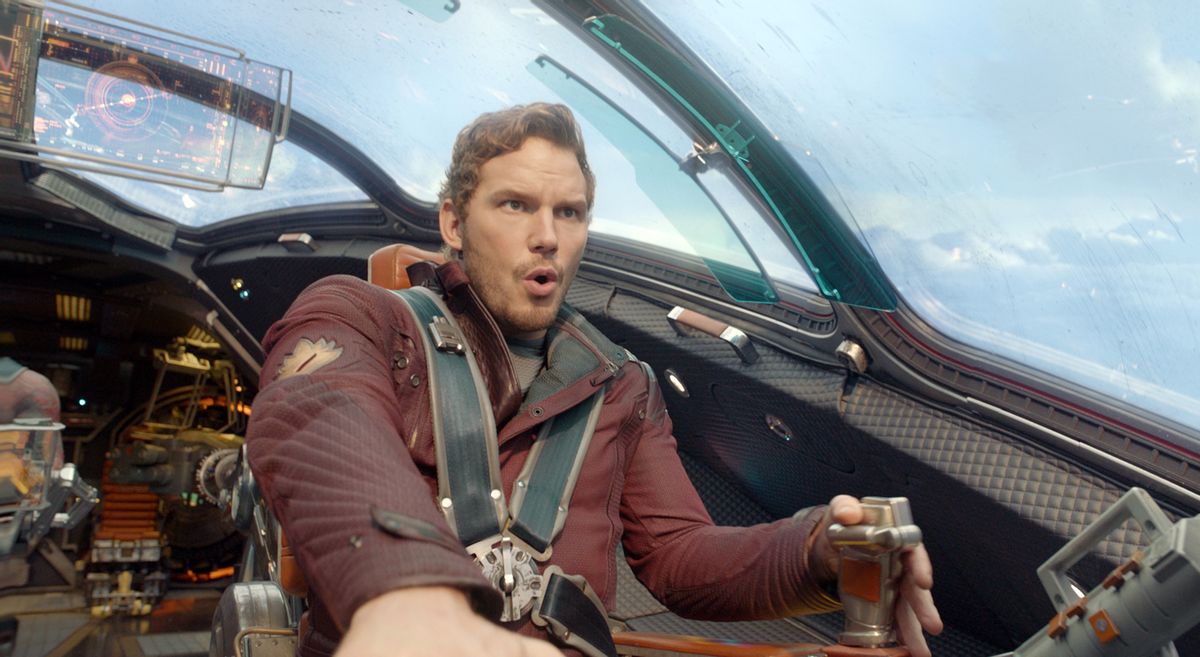 "Saturday Night Live," after a very difficult year following the departures of many of its biggest stars, needs all the help it can get -- and so it's enlisting the services of perhaps the best-liked new movie star in years.

Chris Pratt of "Guardians of the Galaxy" is to host the season premiere of "SNL" on Sept. 27. The show will have lost at least four cast members but gained, for a night, the comic talents of a "Parks and Recreation" star turned Marvel hero. The following week, Sarah Silverman is to host.

Season leadoff spots on "SNL" usually go to two sorts of people. One are folks who have distinguished themselves over the summer and can provide media attention: Two years ago, Seth MacFarlane hosted on the strength of summer hit "Ted," while Megan Fox hosted in 2009 off her "Transformers" sequel and Michael Phelps did so in 2008 after the Beijing Olympics. The other sort of host, after a long summer off, is the sort of person who'll make writers' and performers' jobs easier -- Amy Poehler in 2010, Alec Baldwin in 2011, Tina Fey dealing with a huge crop of new performers while not really promoting anything herself last year. It's a rare performer who sits at the nexus of really good buzz (whereby one would seem to want to be more risk-averse) and really good ability to deprecate oneself. Here's hoping the season, this year, gets off to a stronger start.