Why your Internet could be slowing down today 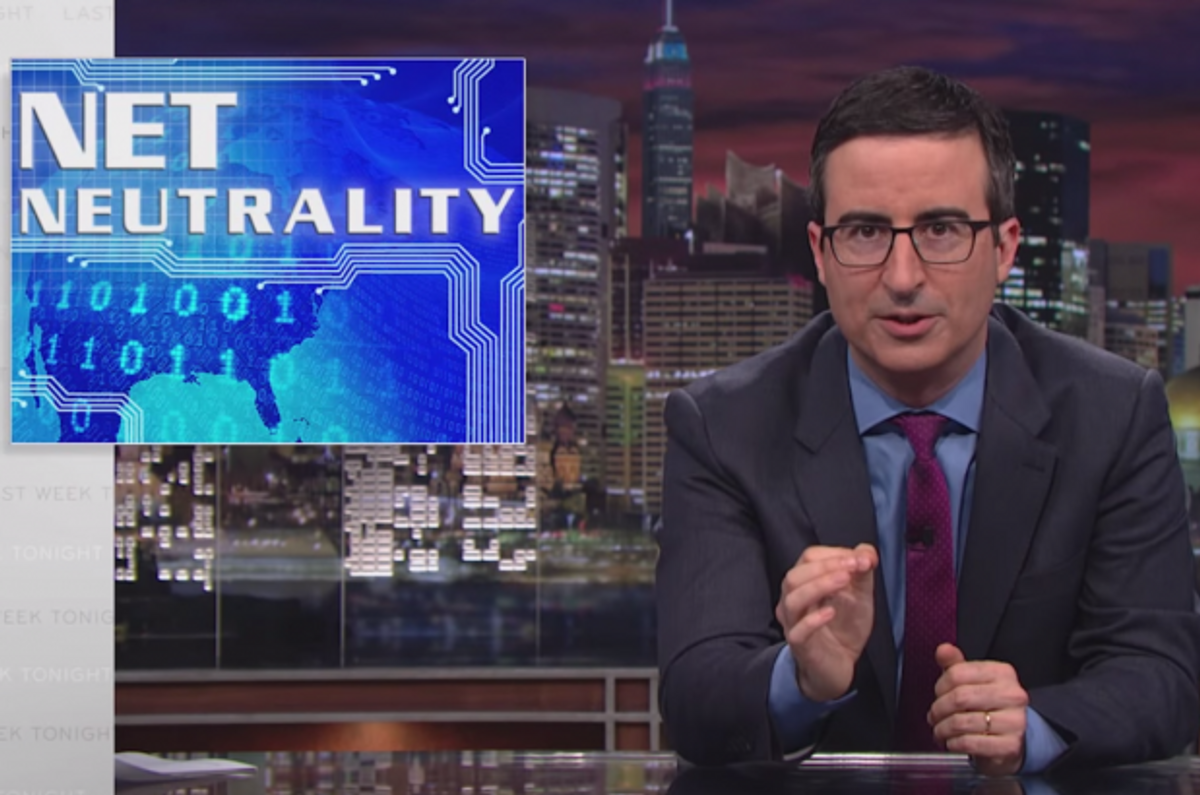 Wednesday, Sept. 10, is Internet Slowdown day -- a day of protest by 68 companies and organizations including Reddit, Netflix, Imgur, WordPress, Etsy and the ACLU. The day was organized by Battle for the Net.

These sites are raising awareness about the Federal Communication Commission's impending decision on net neutrality, which John Oliver so deftly brought to the forefront of news and popular culture. Should the FCC rule against net neutrality, it could create an Internet fast lane and slow lane, with sites having to pay Internet service providers -- like Comcast, or Time Warner -- for a faster Internet.

Your Internet speed will not actually slow down on Internet Slowdown day, but rather it simulates what it would be like if you were in the Internet slow lane -- and it is beyond your control. It also hopes to raise awareness, and encourage folks to make a public comment with the FCC. From Battle for the Net:

"On September 10th, sites across the web will display an alert with a symbolic "loading" symbol (the proverbial “spinning wheel of death”) and promote a call to action for users to push comments to the FCC, Congress, and the White House. Note: none of these tools actually slow your site down; they tell your visitors about the issue and ask them to contact lawmakers."

Making sites pay ISPs for a faster speed isn't just an issue for different Internet companies. It also affects users, and would-be Internet company creators. Many have argued that the end of net neutrality could have grave effects on the future of the Internet. John Oliver does a great job explaining: