The Replacements play NBC, nearly 30 years after being banned from "SNL" 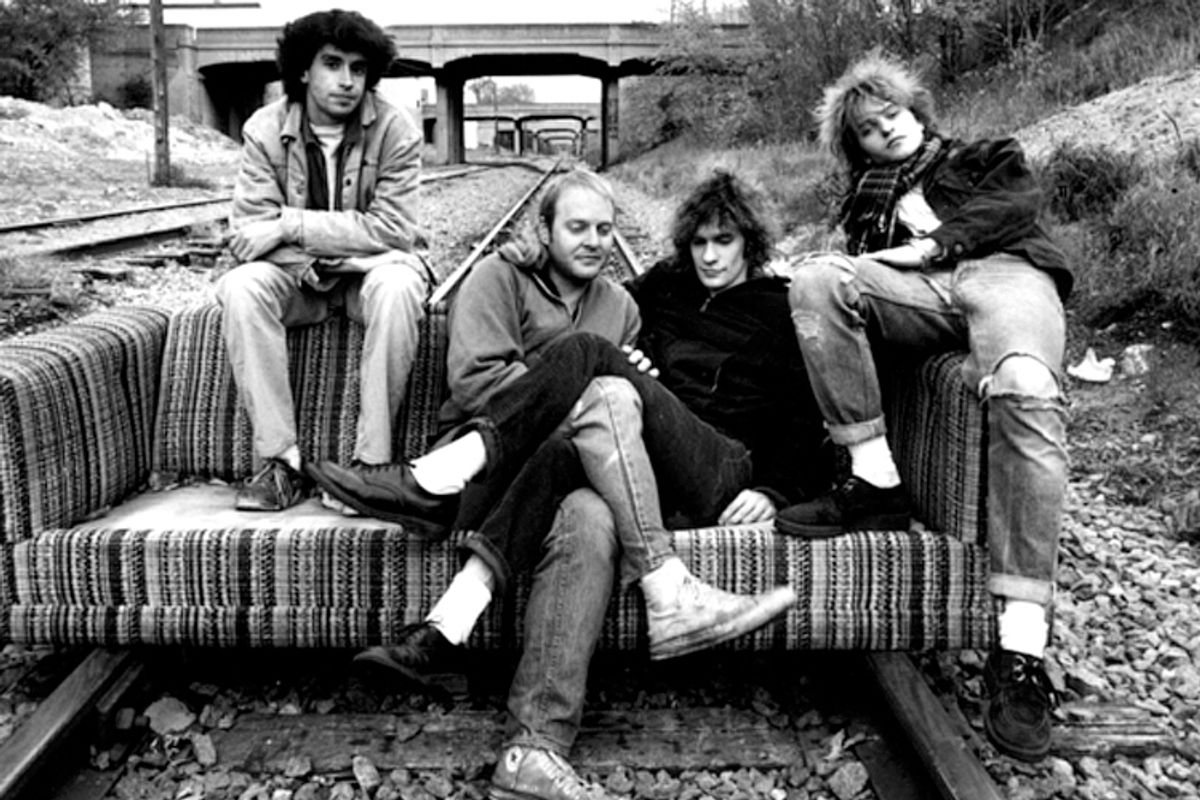 The Replacements performed on the "Tonight Show With Jimmy Fallon," on Monday. The legendary rock band, who announced in 2012 that they'd be recording once again, is touring for the first time since 1991.

In 1986 the band was infamously banned from "Saturday Night Live" after performing drunk in front of the live television audience. Nearly 30 years later, they reappeared on NBC. The Replacements played "Alex Chilton," from the 1987 album "Pleased to Meet Me."

Also present on the "Tonight Show" was Keith Richards. He did not join the Replacements during their performance, but Pitchfork reported that the guys took a group photo. Richards appeared on the show to discuss his new children's book, "Gus & Me" and recount old stories to Fallon.