Ancient swamp pig named after Mick Jagger because of its plump, sensitive lips

According to the Washington Post, "it was something like a cross between a skinny hippo and a leggy pig" 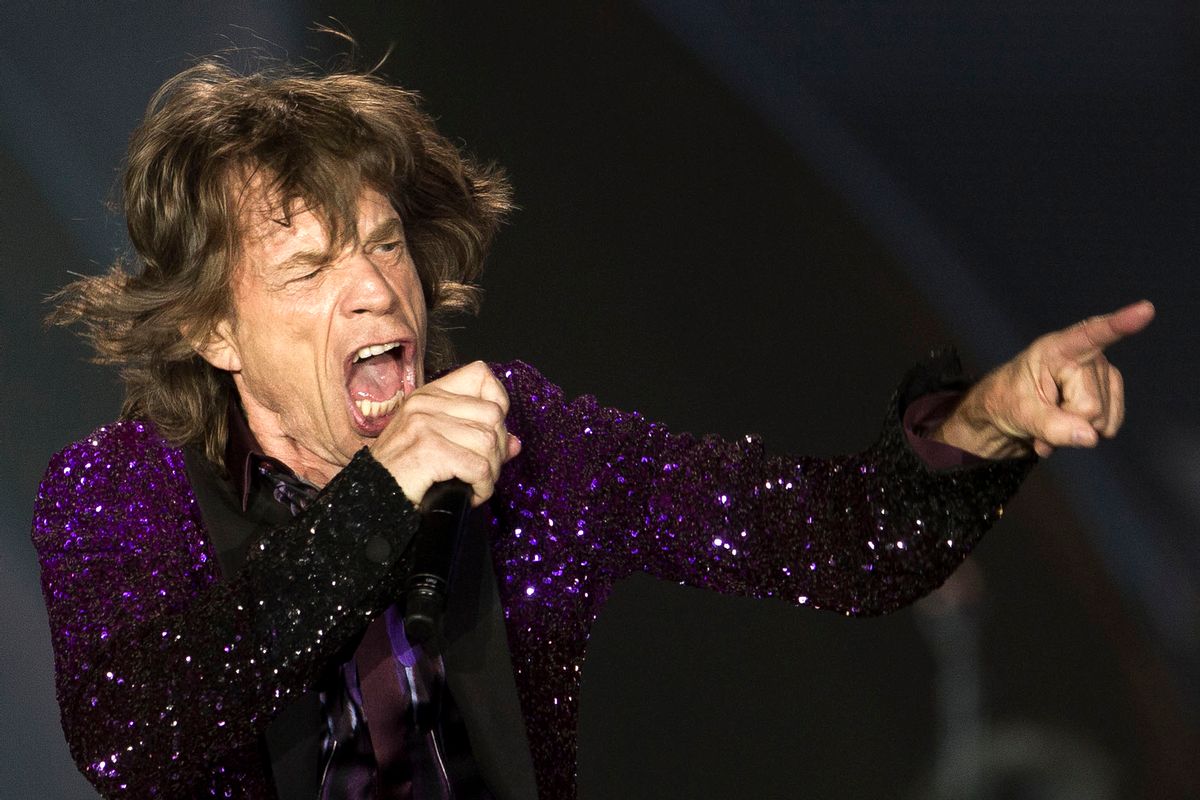 The Washington Post's Rachel Feltman introduced readers to the Jaggermeryx naida, an ancient swamp pig named for the Rolling Stones' frontman's luscious lips, in the most charming taxonomical article probably of all time.

The term Jaggermeryx naida literally means "Jagger's water nymph," and the animal lived in swamps in what is today the Egyptian desert, probably 19 million years ago.

The fossil's jaw, Wake Forest University paleoanthropologist Ellen Miller said in a statement, had eight holes on either side. These probably held nerves, giving the creature a sensitive lip that it would use to forage for food. In other words, it had big, flappy lips that it used to snuffle all over the riverbank.

The Jaggermeryx naida was probably about the size of a modern deer. According to Miller and colleagues, it was something like a cross between a skinny hippo and a leggy pig.

Um, if that's not the most charming-sounding extinct creature then I don't know what is. A leggy pig! I'd like to have one of my own.

The first fossil of the Jaggermeryx was discovered by a Frenchman in 1918, although, reportedly, he didn't realize that he had discovered a new kind of species. The fossils are now located at Duke University, the Cairo Geological Museum and Cairo University.

Why did Miller choose Jagger and not another famously pouty celebrity like Angelina Jolie? "I like the Rolling Stones," she said. "I'm a huge Stones fan."