How the built environment is contributing to childhood obesity 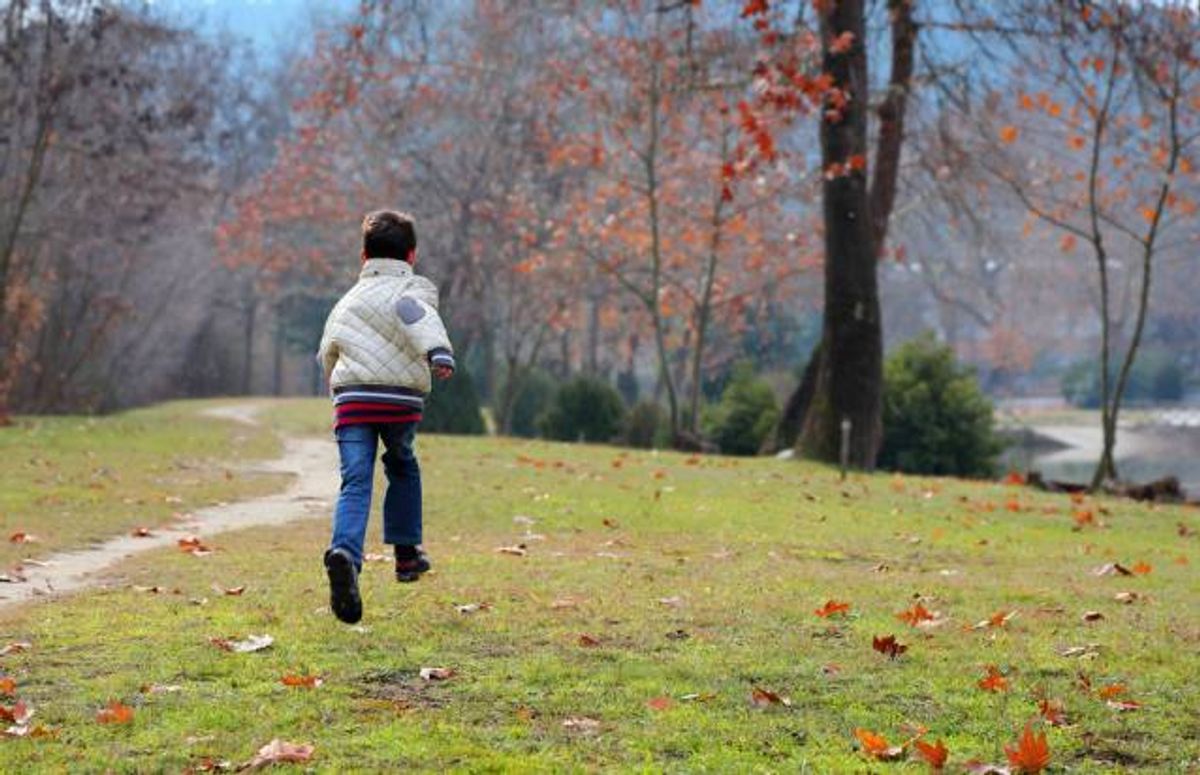 In the midst of a health-obsessed society, youth obesity continues to be a major issue in the United States -- in the past 30 years, obesity had more than doubled in children and quadrupled in adolescents. It turns out that the neighborhoods in which children are raised has a lot to do with the public health crisis.

Researchers from the University of Missouri and the University of Minnesota have found that by increasing the availability of public lands like nature trails and forests, local governments can take meaningful steps towards reducing childhood obesity. The study found that counties with more trails and forests had higher levels of youth activity and lower youth obesity than counties with fewer opportunities for outdoor recreation.

"The finding that nature preserves tend to be linked with lower levels of physical activity isn't surprising," said Sonja Wilhelm Stanis, an associate professor of parks, recreation and tourism at the University of Missouri College of Agriculture, Food and Natural Resources in a statement. "Typically, patrons of preserves visit them to observe and appreciate nature, not necessarily to exercise, while non-motorized trails are used specifically to walk, run or bike. Nature preserves are a valuable resource for communities; however, this research shows the importance of diversifying the types of public lands available to community residents, especially in communities that struggle with high obesity rates among their youth."

While the study's findings make a lot of sense, the article failed to account for socioeconomic variations among the various Minnesota towns surveyed. Research published in the journal Health and Place found that poorer neighborhoods were associated with poorer health, because many of them lack access to the same recreational areas mentioned above. Even if there were parks and trails, they were often unsafe to utilize because of high crime rates.

In Outside Magazine, Katie Arnold writes:

With the onset of schedules and screen time, free-play among children has been steadily decreasing since the mid-1950s. According to two studies out of the University of Michigan, as reported by Peter Gray, Ph.D., in the American Journal of Play, children's play time fell by 25 percent from 1981 to 1997; outdoor play has plunged by 50 percent, with kids today spending a mere 4-7 minutes per day goofing off outdoors...

In his research, Gray posits that children who don't play are more likely to suffer from anxiety and depression; childhood obesity and diagnoses of attention-deficit disorders are on the rise. Play teaches children how to work together and mature into more socially well-adjusted adults; it has also been proven to build better brain function and improves academic performance. Dr. Stuart Brown, a psychiatrist and clinical researcher who founded the National Institute for Play, calls play "a fundamental survival aspect of all social animals."

A recent study conducted by the Robert Wood Johnson Foundation found that the level of childhood obesity had actually stabilized throughout the country, nearly 17 percent of children and young adults classifying as obese. A leveling off is obviously better than an increase, but there remains much work to be done. Dr. Risa Lavizzo-Mourey, president and chief executive of RWJF said, "Early childhood is particularly important because research tells us that if you can avoid obesity early on, you're much more likely to maintain a healthy weight into adolescence and adulthood."