Scientists have finally captured the sound produced by a single atom

The future of quantum communication may be in quantum sound 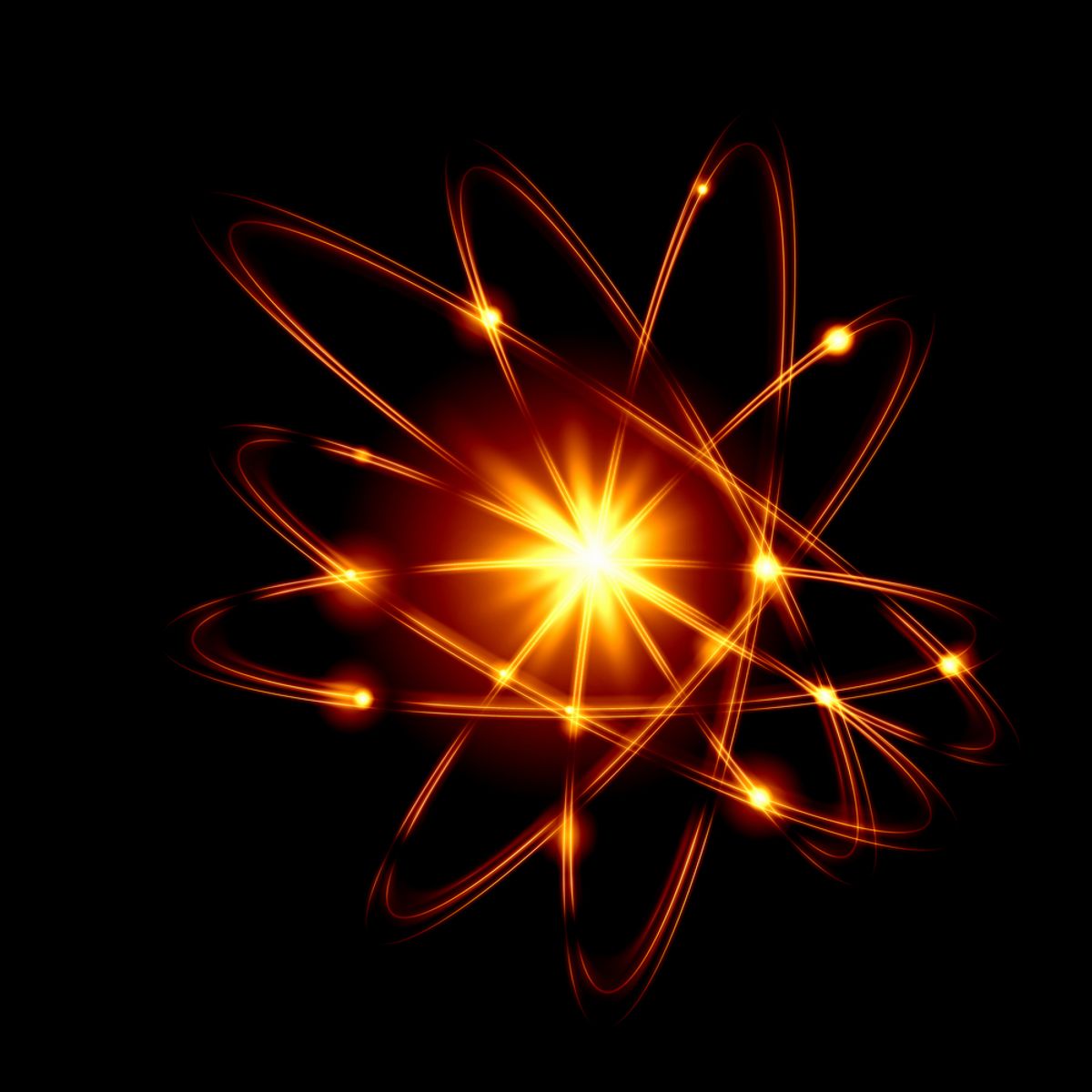 Scientists from Columbia University and Sweden's Chalmers University of Technology captured the sound of a single excited atom -- a phonon -- for the first time ever. This incredible accomplishment, published in the journal Science on Thursday, could change the future of quantum communication.

So what does a single atom in motion sound like? It is one of the faintest sounds physically feasible. The sound is so incredibly soft, the researchers weren't able to actually hear it.

"The sound amplitude, or strength, is very weak," the study's co-author Göran Johansson told Motherboard. "Basically, when you excite the atom, it creates a sound, one phonon at a time, according to theory. It's the weakest possible sound possible at the frequency [that it vibrates]."

So how did the researchers even capture this sound? In an ingenious method, Johansson and his team used a semiconducting circuit to create an artificial atom, which they then excited.

Then, using a chip, equipped with "long metallic" phalanges, the waves from the atom's vibration are measured. However, these waves are far too small to be viewed, so they are then transformed to microwaves and are detected from their microwave state.

"These can then be detected using low-temperature microwaving amplifiers," said Johansson. "It's the same technology we use to read out superconducting qubits."

The team's goal was not just to capture the quietest sound. This experiment has incredible implications when it comes to quantum computing, which generally relies on photons -- or particles of light -- for experiments.

"The low propagation speed of phonons should enable new dynamic schemes for processing quantum information, and the short wavelength allows regimes of atomic physics to be explored that cannot be reached in photonic systems," the researchers wrote in their abstract.

However, first the researchers are going to try to actually record the sound of an atom -- not just the microwaves.