A Pa. boy is being charged under an obscure 1972 law that criminalizes the desecration of "venerated" objects 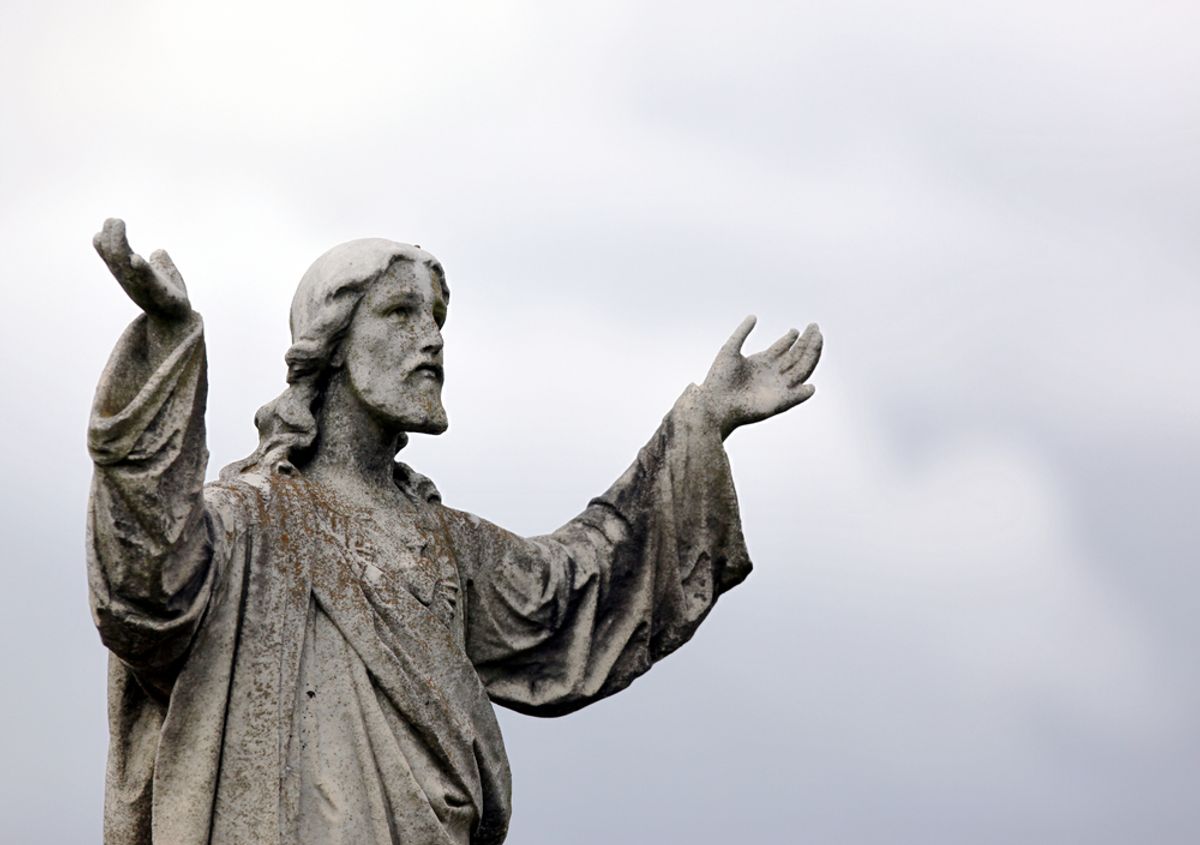 A Pennsylvania teenager could face up to two years in jail for photographing himself simulating oral sex with a statue of Jesus Christ. According to a police report obtained by the Smoking Gun, the 14-year-old boy -- whose name has not been released -- posted photos of himself pressing his pelvis toward the face of a kneeling statue outside Love in the Name of Christ, a religious organization, in July.

On Thursday, the teen was charged in juvenile court under a 1972 law that the Associated Press characterizes as "rarely used," which criminalizes the "desecration of a venerated object." A conviction could result in a sentence twice as long as that for a basic vandalism charge. The boy is not being charged with violating public indecency laws, as he was wearing pants while simulating a blow job.

A spokesperson for Love in the Name of Christ spoke with Raw Story about the case, and said that the ministry had not requested that police press charges against the teen. “Any repercussions that have come from this have been because of what he has posted on Facebook,” the spokesperson said. “We have asked for prayer for this young man. And Love Inc. did not press charges against him. So, what is happening is from the police. It is not from the ministry.”