The comedian returned from hiatus, and paid tribute to Joan Rivers and Robin Williams 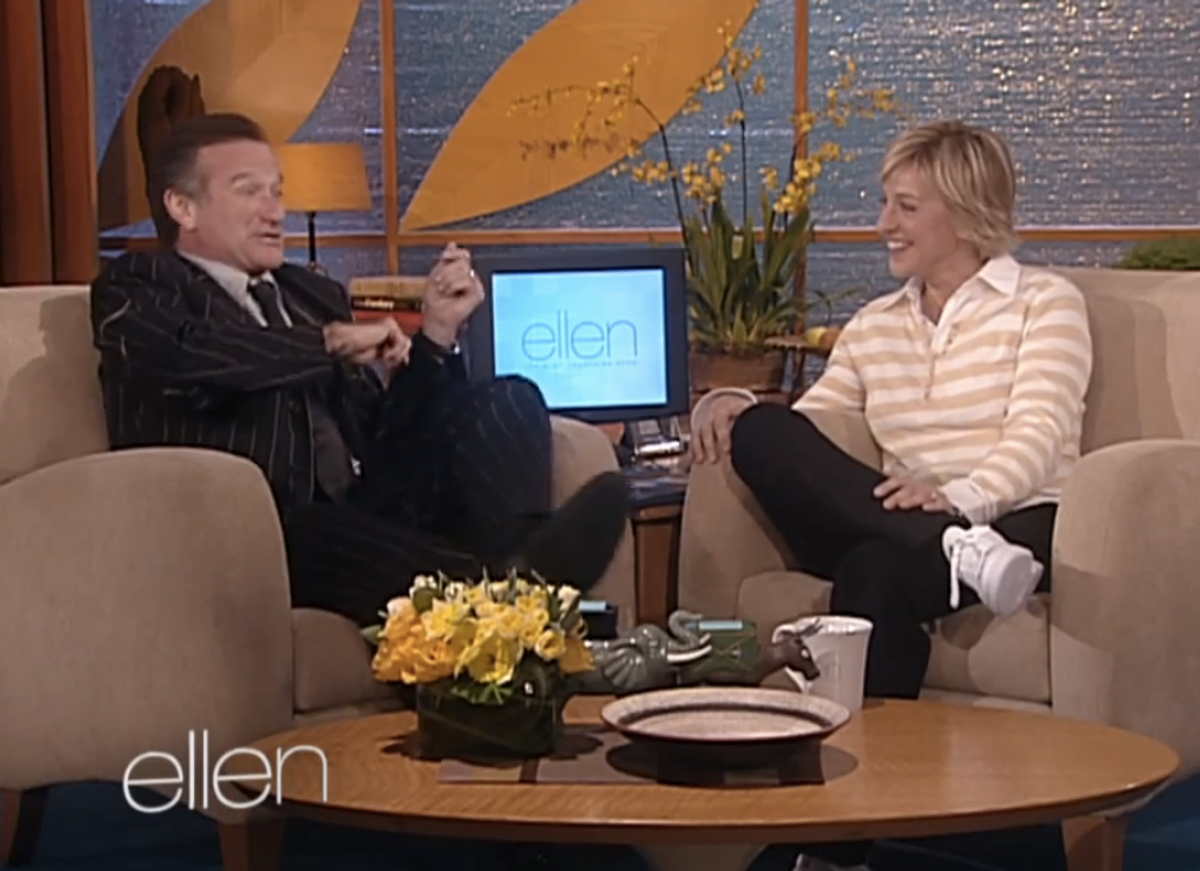 In a particularly moving tribute, DeGeneres, played memorable clips from his many appearances on "The Ellen Show."

"Every time he was here, he made me laugh so hard," Ellen said. "He was really one of a kind and I’m thankful that I got to call him a friend."

Williams committed suicide in August, sending a shockwave through the entertainment industry. Other comedians, performer and fans alike have paid tribute to the late great actor. His wife, Susan Schneider, later released that he had been diagnosed with Parkinson's disease.