From Musiq's "Miss You" to Def Leppard's "Hanging on the Telephone," these covers don't get enough recognition 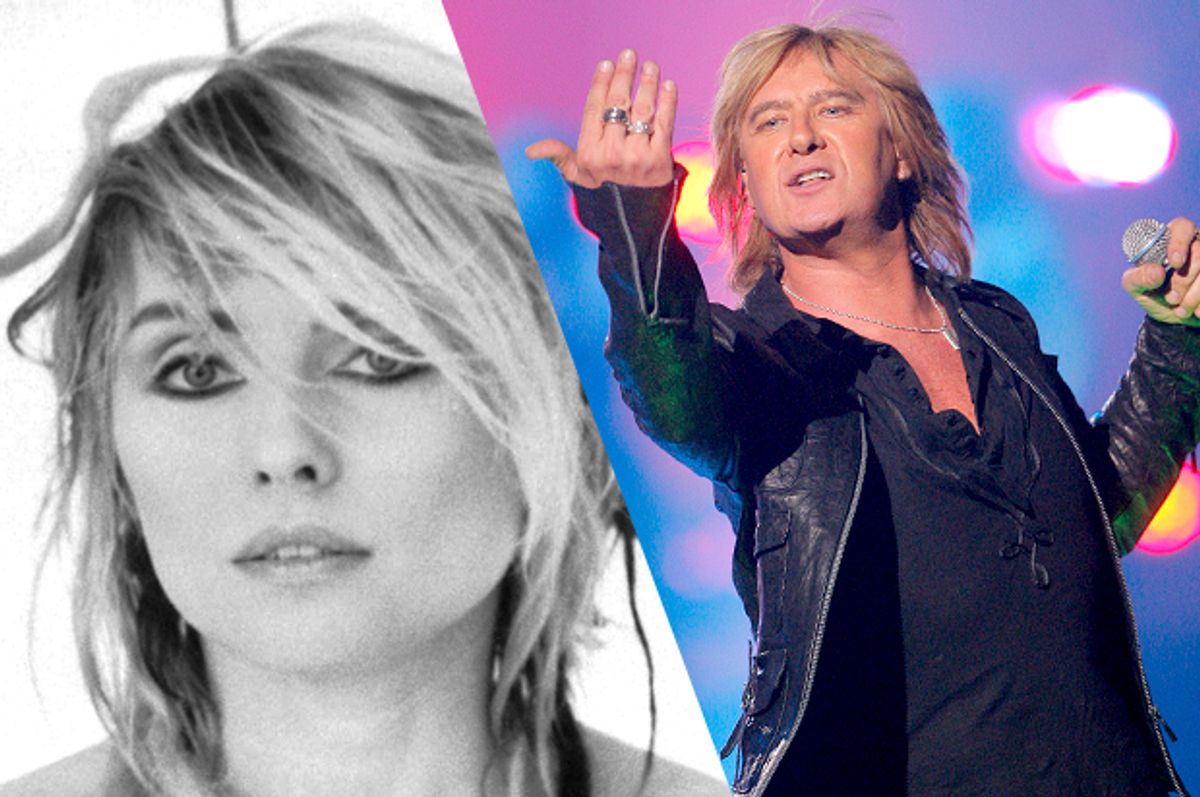 Cover songs are a beloved musical tradition that serve many purposes: to rescue a lackluster live show, add spice to an encore or variety to a radio broadcast, or let established bands lighten up and perform outside the box. In fact, there are so many interpretations and covers out there, it's easy to miss the transformative ones. So here are 12 stellar covers you may not have heard, but are definitely worth your time.

Burning Airlines, "Back of Love"


Gospel/soul/R&B legend Mavis Staples frequently covers this Talking Heads chestnut in concert. Why? Well, her family group the Staple Singers also did a cool, funked-up version of the song in 1984, which was a dance club hit.


1994's "If I Had a Carpenter" tribute album to '70s schmaltz-pop duo the Carpenters is notorious for featuring Sonic Youth's cover of "Superstar," which later found greater notoriety in the film "Juno." However, the cover of "We've Only Just Begun" by Grant Lee Buffalo is the record's hidden gem: Fluffy, skyscraping harmonies, orchestral accents and a hushed lead vocal melody from Grant-Lee Phillips make the song a gorgeous, affecting homage.


Musiq (aka Musiq Soulchild) tackles the Rolling Stones' disco nugget by amping up the funk — check out that syncopated rhythmic strut! — and unleashing a sultry and soulful vocal performance.

Paramore, "Stuck On You"

Paramore were destined to be global superstars, judging by this grungy, space-rockin' cover of Failure's shoulda-been-a-hit "Stuck On You" they did as a nascent. Hayley Williams imbues the song with dreamy melancholy, courtesy of a towering vocal performance.

The Smithereens, "It Don't Come Easy"


Found on both the rarities CD "Attack of the Smithereens" and the kitschy-but-earnest compilation "20 More Explosive Fantastic Rockin' Mega Smash Hit Explosions!" this Ringo Starr cover is loud 'n' proud power-pop that demonstrates the guitar prowess of the 'Reens.


Letters to Cleo were Boston alt-rock royalty, so it's logical that on "The Craft" soundtrack they'd nod to another famous Beantown band: The Cars. Specifically, the group tackles one of the latter act's darker songs, "Dangerous Type," with the requisite zippy synths, raucous guitars and cocked-eyebrow vocal slyness.

Def Leppard, "Hanging on the Telephone"


U.K. rock giants Def Leppard have always been inspired by equal parts glam and British heavy metal. But this choppy, jangly cover of the Nerves' "Hanging on the Telephone" reveals influences from wiry power-pop and garage rock as well.

Tears for Fears, "Ashes to Ashes"


There are no shortage of Bowie covers, sure — but Tears for Fears' take on this "Scary Monsters (and Super Creeps)" cut is at once faithful to the source material (corkscrew keyboard spurts! greyscale moods!) and adds new dimensions, courtesy of Roland Orzabal's resigned but haunted vocal lead.


College rock pioneers 10,000 Maniacs have always had a knack for covers; in fact, their take on "Because the Night" was a huge hit. However, it's the group's lesser-known interpretations — from Roxy Music's "More Than This" to R.E.M.'s “(Don’t Go Back To) Rockville" — that make more of an impression. In fact, this stellar cover of the Morrissey solo hit takes the cake — from the reverb-chilled guitar and Natalie Merchant's sparkling vocals to the jubilant fiddle.