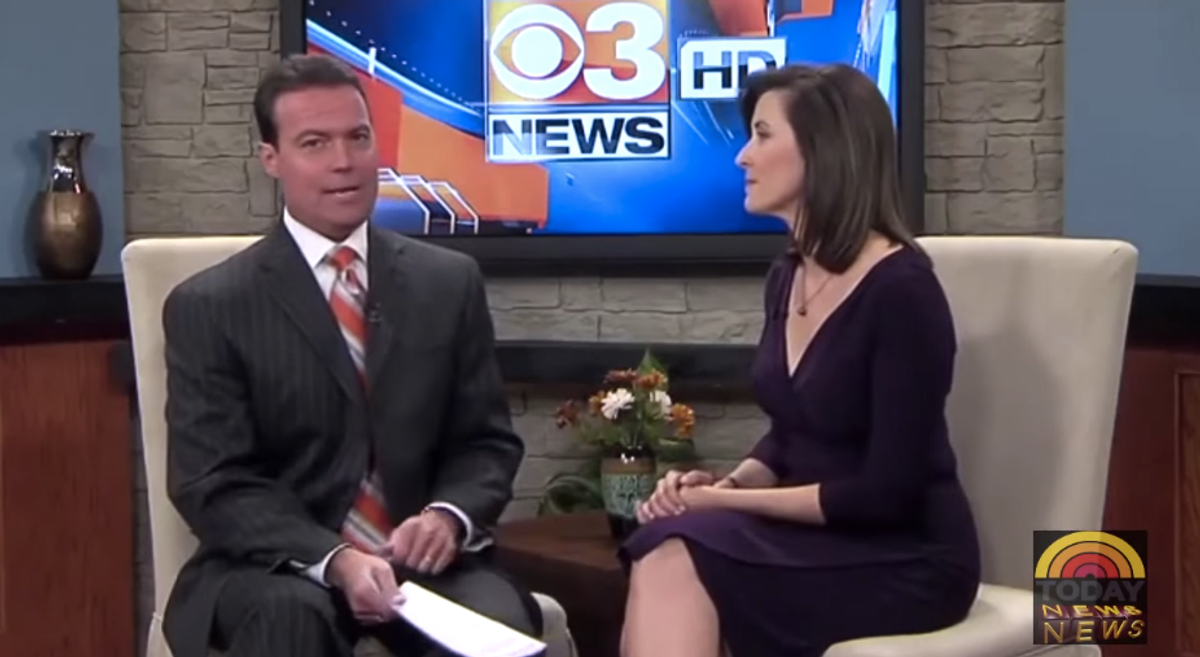 WCIA-TV anchorman Dave Benton only has six months to live. He announced the somber news during a live broadcast on the Illinois television station Thursday, days after he revealed that his brain cancer returned. Unfortunately, "it's too big for surgery and radiation," Benton told his audience. "Doctors have told me that I may have four to six months to live."

He used the moment to thank his viewers for their continued support and noted that "they too are fighting cancer and other health issues."

"They too deserve that support because it's not just really only about me," he added.

Benton, a born-again Christian, said that he's seeking an option that will help slow the tumor's growth, the goal being to give him "a few more days and make them the best they can be."