"Y'all are sad for penalizing me for this," said the singer, who is a victim of domestic violence 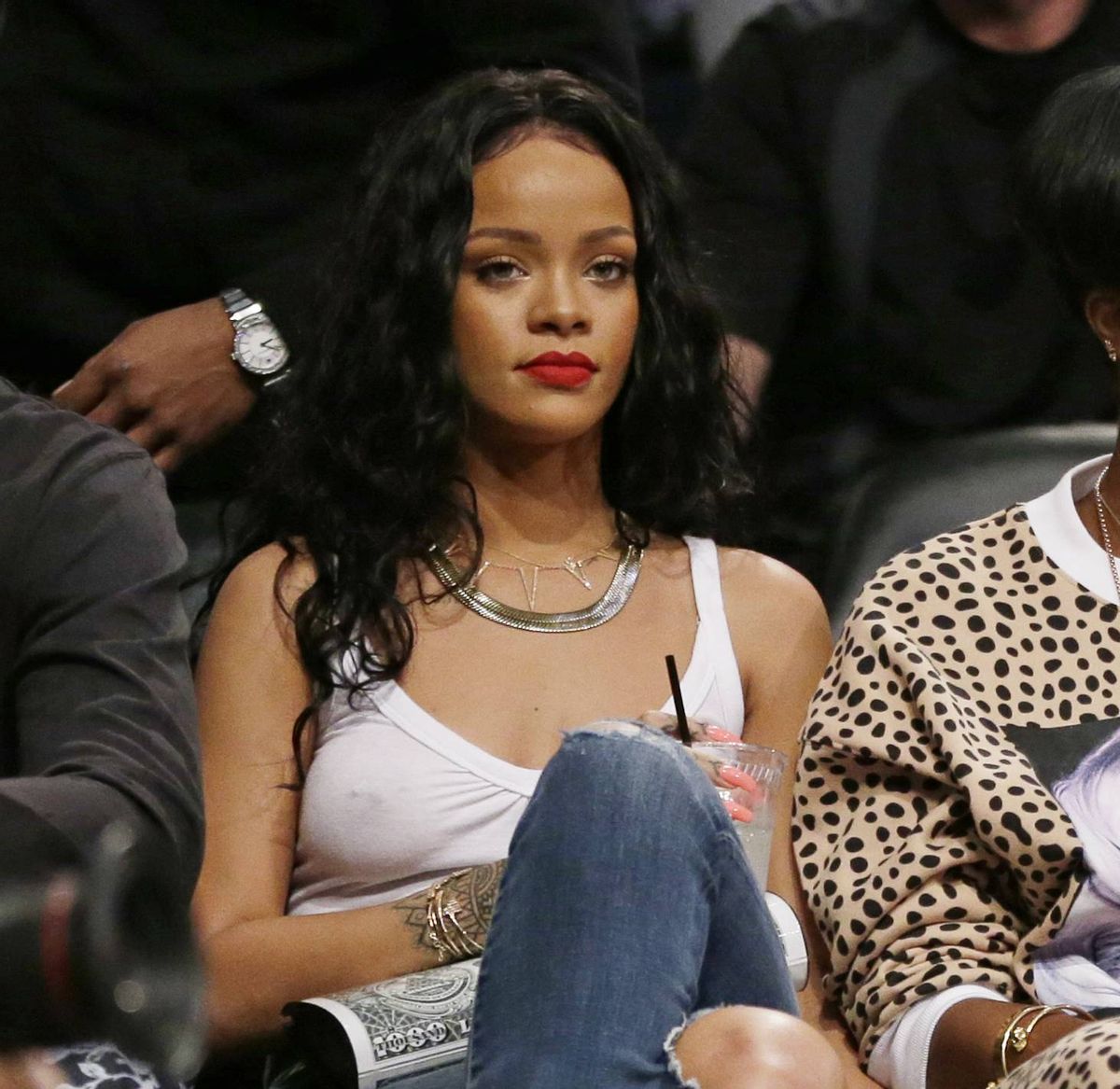 Rihanna has raised her proverbial middle finger to CBS after the network dropped her song "Run This Town" from the Thursday Night Football intro lineup before the Baltimore Ravens game last week.

Hours before kickoff, CBS replaced the song and Don Cheadle-narrated intro with a segment by anchor Norah O'Donnell that reported on former running back Ray Rice, who had been dropped after a second video of him punching his then-fiancée surfaced on the Internet days earlier. But, in the abrupt cutting of a segment by Rihanna, a victim of domestic abuse herself, it was hard not to see another failure by a system of executives that have so far failed to do the right thing at the right time for victims of domestic violence.

If CBS took Rihanna off the lineup because it was an awkward coincidence, then they are indeed punishing her for being a victim of abuse. And that's how Rihanna, at least, interpreted the last-minute change: