According to Gilbert Bailon, Fox focused too much on the looting and chaos, and ignored the "deeper story" 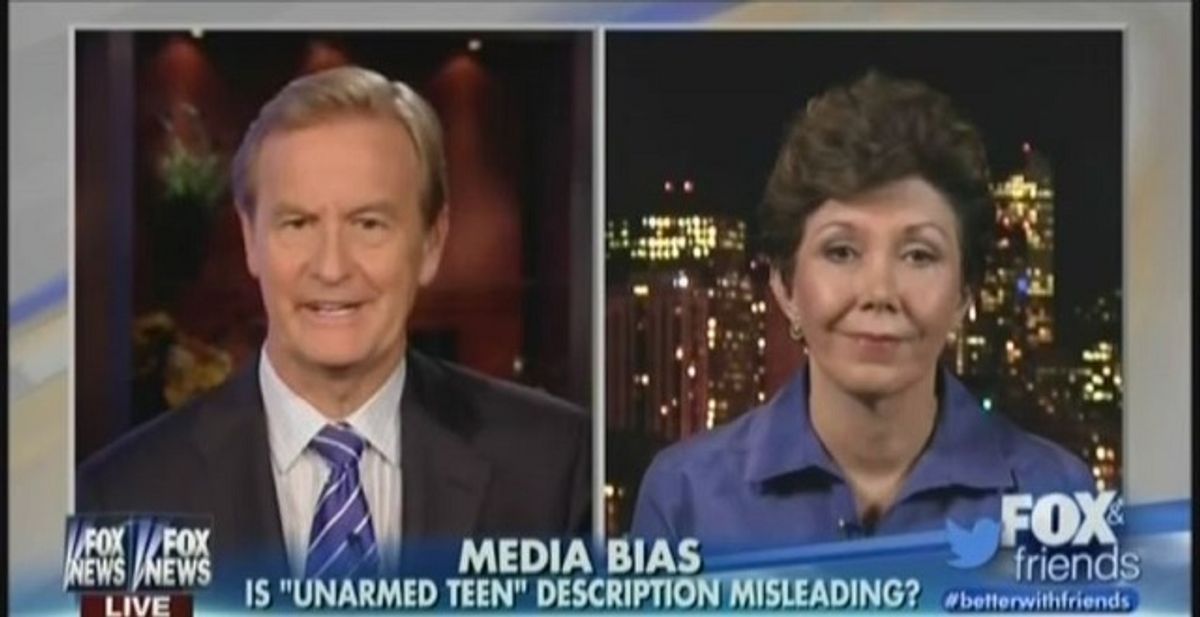 Gilbert Bailon, editor of the St. Louis Post-Dispatch -- the newspaper that has largely been leading the coverage of Michael Brown's death and the aftermath in Ferguson -- criticized Fox News for ignoring the "deeper story" in an interview with Media Matters.

"I think the national media has done a good job of capturing the story," Bailon said. He objected to Fox News specifically when he said, "I do think sometimes ... it looks like the whole community was in flames, and it was really a few block area. Significant, but wasn't like St. Louis was on fire or out of control and there was mass chaos everywhere ... it wasn't like an all-consuming entire metropolitan area was hit by that, yet it commanded a huge presence of what was there."

He continued: "I think Fox took a different angle, their view was more of the view of the chaos, was really focusing on the looting and less of what was going on in the community pre-dating the looting. The looting was very dramatic ... but there was the deeper story there. Some stayed on in town longer, I think there was a different viewpoint on them and less on the undercurrent. [Fox] didn't look at it as deeply and as long as others."

"There's been a couple of stories that I think the sourcing wasn't quite as good on," he continued. "I don't know whether these are wrong but we haven't been able to verify it. There's been talk that Michael Brown had marijuana in his system. Well, that hasn't been officially reviewed, we don't know that yet. We haven't reported that. The New York Post picked up some information about [police officer Darren Wilson] having an orbital fracture of his face ... inflicted by Michael Brown. We have not found that to be true. In fact, it has been debunked by many."