There's a lot less keeping the U.S. from sending ground troops to Iraq than you think 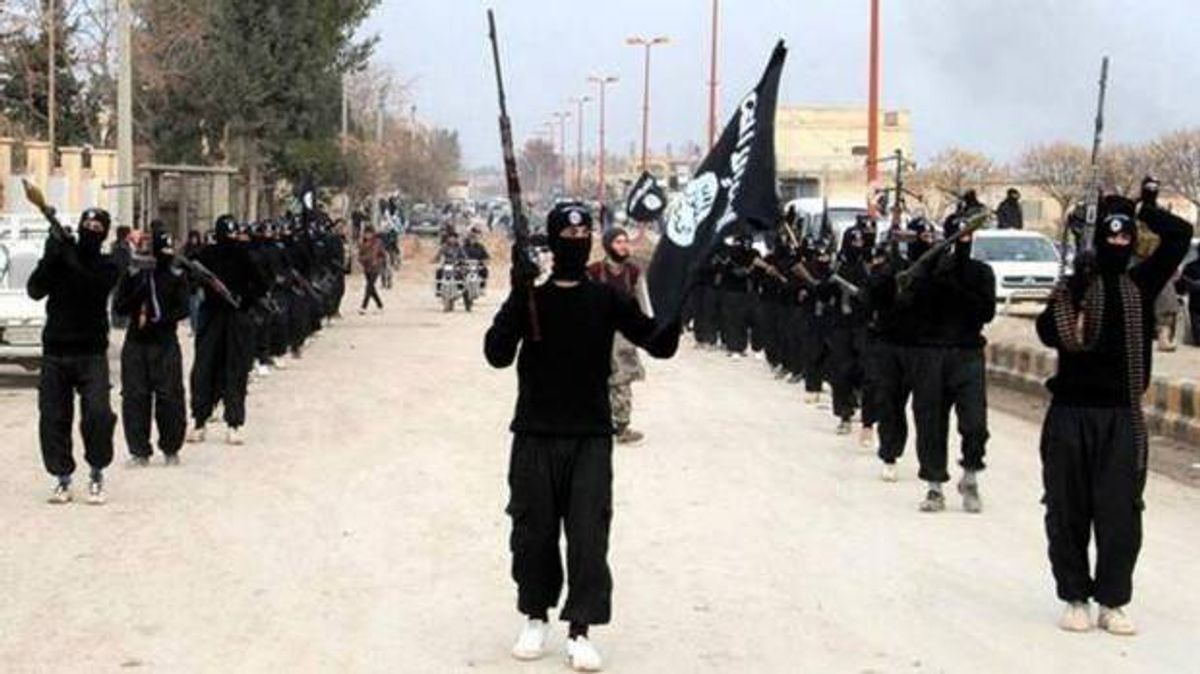 As top military officials laid out the White House's case for war on ISIS (sometimes called ISIL) during hearings in the U.S. Senate on Tuesday, it became harder for some observers to shake the feeling that the country's latest rush to war was being undertaken hastily and without a proper consideration of its potential consequences.

According to the Huffington Post, the more the military men spoke in favor of a limited but relentless campaign against ISIS, the more it became apparent that the only thing keeping the constrained engagement from ballooning into a greater one — one that could require the deployment of thousands of U.S. troops — was the judgment of the president and the vagaries of the popular will.

Despite the president's oft-repeated promise to send no "boots on the ground" to Iraq and Syria, for example, the Senate hearing confirmed that the current strategy calls for an official stance of war against ISIS, which means that any pilot downed by ISIS forces while in the process of bombing the extremist group would have to be rescued by, yes, "boots on the ground."

Gen. Martin Dempsey informed senators that the rescue operation force would be relatively small. But he also reserved the right to ask for more troops if he deemed the "circumstance" was "evolving." Said Dempsey: "If the Iraqi security forces and the [Kurdish Peshmerga forces] were at some point ready to retake Mosul — a mission that I would find to be extraordinarily complex — it could very well be part of that particular mission to provide close combat advising or accompanying for that mission."

Sen. John McCain (R-Ariz.), who is pushing for a tougher response from the White House, was openly dubious that the strategy could work, and that it couldn't quickly become a broader effort.

Hagel tried to hedge. "Well, we're, first of all, not there yet, but our focus is on ISIL," he said. "And that is the threat right now to our country and to our interests and to the people of the region."

Pressed by McCain on what the United States would do, Hagel said the rebels would defend themselves. But he eventually admitted to an incredulous McCain: "We will help them."