GOP state senator: Islam “is a cancer in our nation that needs to be cut out" 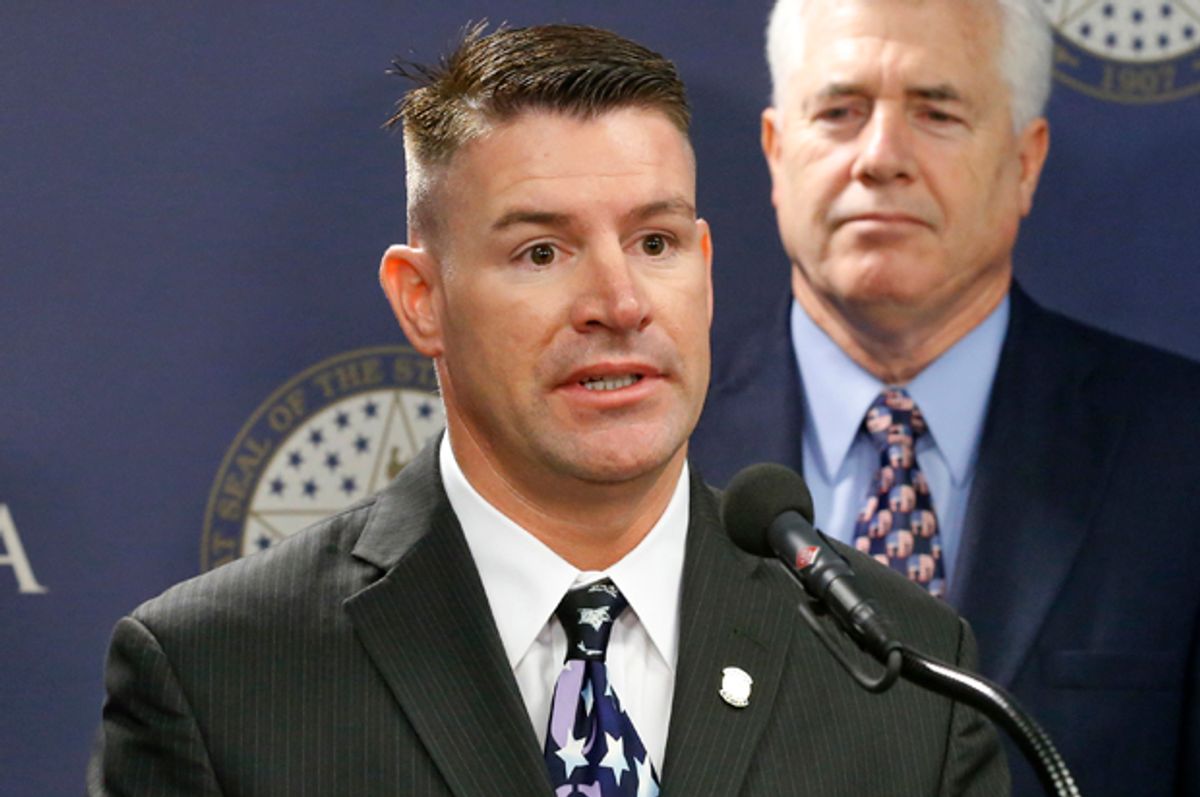 Oklahoma Republican and state Sen. John Bennett — who seems nice, by the way  — refused on Tuesday to apologize for telling his followers on Facebook to be "wary" of Muslim-Americans, opting instead to reassert them. He did so, he said, "because I'm right, and they know I'm right."

The "they" in question is the Council on American-Islamic Relations (CAIR), a nonprofit that seeks to promote harmony between Muslim-Americans and their neighbors, and which is mistrusted by much of the Republican Party's base. CAIR, according to Bennett, "used political pressure to make me back down" from the anti-Islam comments. "But I didn’t," Bennett added, "and I’m not going to."

Seizing the opportunity afforded by CAIR's alleged organizing, Bennett continued to share his thoughts about Islam, which were numerous. "I’m speaking the truth," Bennett said. "I’ve read the Koran, [and] 90 percent of it is violence, and only 10 percent of it is conciliatory — or what some would say is the ‘peaceful’ part of the Koran."

There is a difference "between 'Islam' and 'Muslim,'" Bennett explained. He also outlined the distinctions between moderate and radical Islam — spoiler: they apparently don't exist — and posed a question to CAIR and others who'd criticize his beliefs as bigoted and misinformed.

"How can I be racist against Muslims or Islam when the ethnicity is actually Arab?" Bennett said, before adding, "This is kind of confusing."

Watch Bennett reveal that Islam's whole purpose is "the destruction of Western civilization from within," and explain why Muslim-Americans represent "a cancer ... that needs to be cut out" below, via the Tulsa World: