The most controversial celebrity cameos on "Sesame Street"

Most guest spots on "Sesame Street" are cute and charming. Not so much these 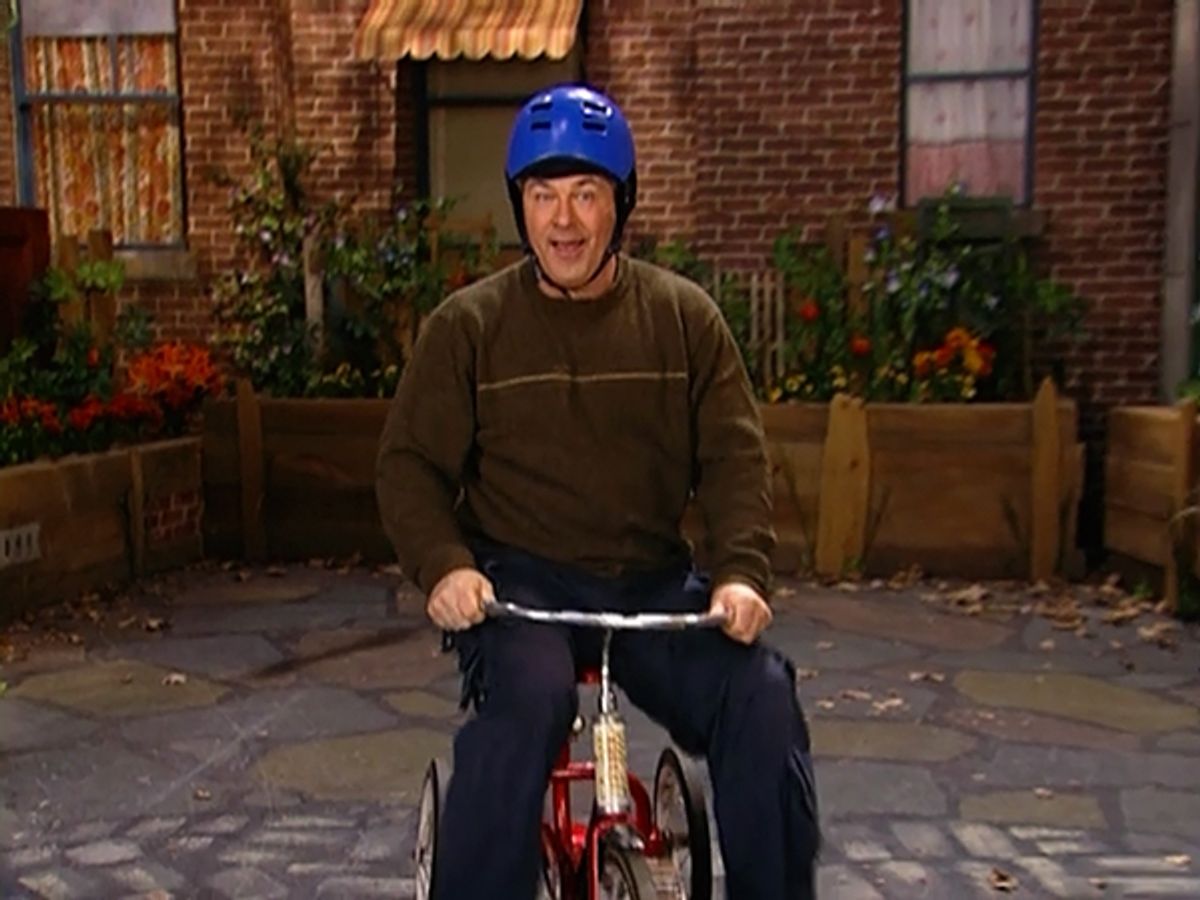 "Sesame Street" has managed to stay relevant for more than four decades -- no easy feat for any television show, let alone one that relies on public broadcasting and caters to kids, an audience that's continuously being introduced to new technology. While the comedy of the show has changed (fewer things were off limits, for both better and worse), one thing has not: its ability to snag A-list celebs who appeal to both kids and their parents. Recently, "Sesame Street" made headlines for featuring Lupita Nyong'o and Elmo in an endearing segment about loving the skin they're in. By and large, "Sesame Street's" celebrity cameos are cute, funny and memorable. But once in a while, they're incredibly awkward, even controversial, as comedy can't quite overcome the tie-ins to real-life events. Here are the four most controversial guest segments from the show's recent history:

Months before he was taped verbally abusing his 11-year-old daughter in 2007, Alec Baldwin appeared on the kids program to educate kids about tricycles. And years later, in 2013, he'd end up in a bicycle-related altercation with the NYPD.

Chris Brown's 2007 segment with "Sesame Street" was yanked from the PBS program after he was arrested for physically assaulting his on-and-off girlfriend, singer Rihanna.

There's nothing offensive about Kim Cattrall -- in fact, she's pretty fabulous! But her fabulosity is almost entirely tied to her "Sex and the City" role, and therefore it's hard to watch this segment without any sexual innuendo: "Fabulous means when something [sex] is incredible. Marvelous. Or when it [sex] is really, really great (motions with hands)."

This anodyne Katy Perry segment generated controversy because Katy Perry has boobs and viewers felt too much of these boobs were visible. "Sesame Street" released the following statement, saying, "In light of the feedback we’ve received on the Katy Perry music video, which was released on YouTube only, we have decided we will not air the segment on the television broadcast of ‘Sesame Street,’ which is aimed at preschoolers."