We need to rethink end-of-life care in America

"The current system is geared toward doing more, more, more" 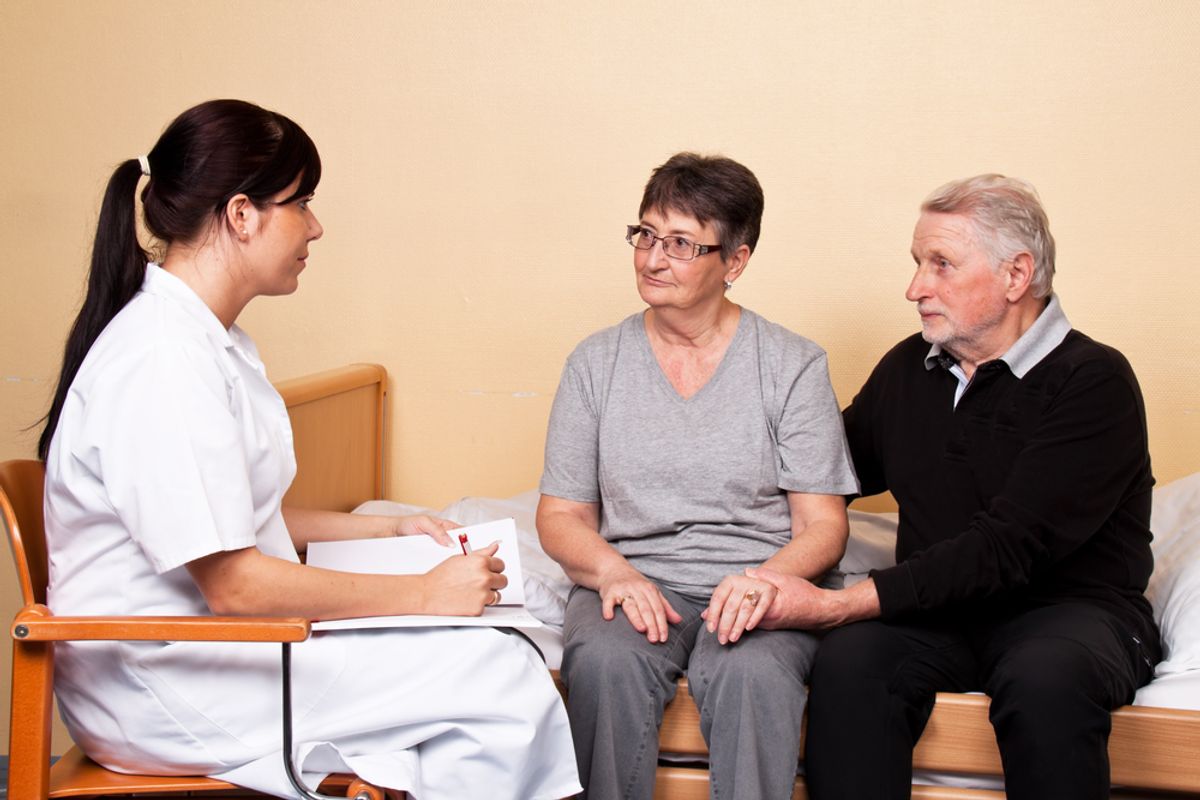 According to a report released Wednesday by an Institute of Medicine panel, the U.S. healthcare system needs massive overhaul when it comes to end-of-life care.

"The bottom line is the health care system is poorly designed to meet the needs of patients near the end of life," said Republican and former U.S. comptroller general David M. Walker, who served as co-chairman of the panel. "The current system is geared towards doing more, more, more, and that system by definition is not necessarily consistent with what patients want and is also more costly."

Many of the recommendations could be accomplished without legislation. For example, the panel urged insurers to reimburse health care providers for conversations with patients on advance care planning. Medicare, which covers 50 million Americans and whose members account for about 80 percent of deaths each year, is considering doing just that, prompted by a recent request from the American Medical Association for such coverage. Some private insurers are already covering such conversations, and many more would if Medicare were to approve the association's request [sic]

But some recommendations, like changing the reimbursement structure so that Medicare would pay for home health services instead of emphasizing hospital care, and so Medicaid would have better coverage of long-term care for the frail elderly, would require congressional action.

The major takeaway? Treating these patients preemptively actually reduces healthcare costs because it prevents serious complications. "If you meet their needs, treat their pain, treat their depression, get them some help in the house, your costs plummet," said Dr. Diane E. Meier, a panel member and director of the Center to Advance Palliative Care, in an interview with the Times. "It's a rare example in health policy of doing well by doing good."