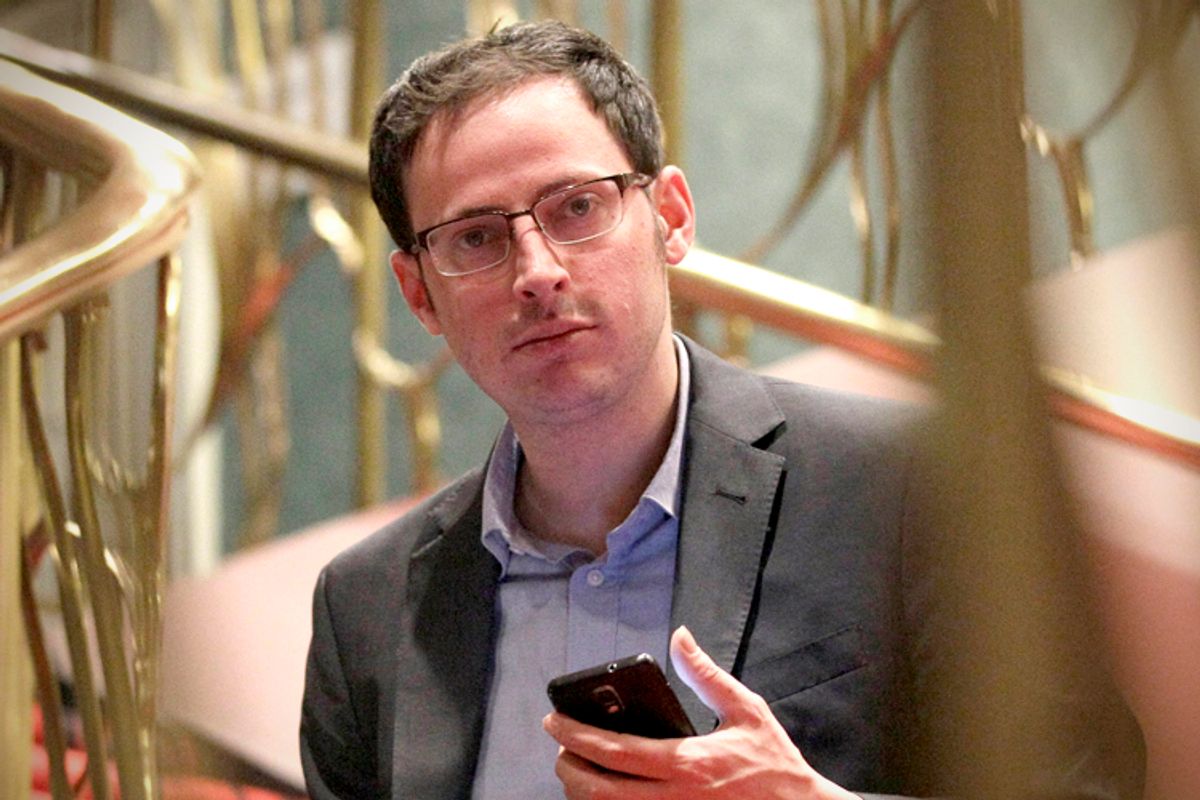 The audience isn't quite as big and the stage is much less expansive, but even if 2014 is a midterm and not a presidential election year, FiveThirtyEight prediction guru Nate Silver still has a lot on the line.

With enemies like Politico's Dylan Byers playing the role of angry luddites, threatened by Silver's mathematical models and jealous of their inside access, any result that discredits the trustworthiness of Silver's empirical model would be a significant threat. Not just to Silver, but to those who believe political journalism should rely more on facts — and less on feelings — in general.

Which is why it was no small surprise on Wednesday to see Silver take to his site in order to criticize another wonk's model, calling Princeton's Sam Wang's system "wrong" and built on assumptions that "don’t check out against the data." It's a wonk civil war!

Here's more on Silver's disagreement with Wang, as well as the latest midterm news: