It's all flashy spectacle -- but is it sustainable? 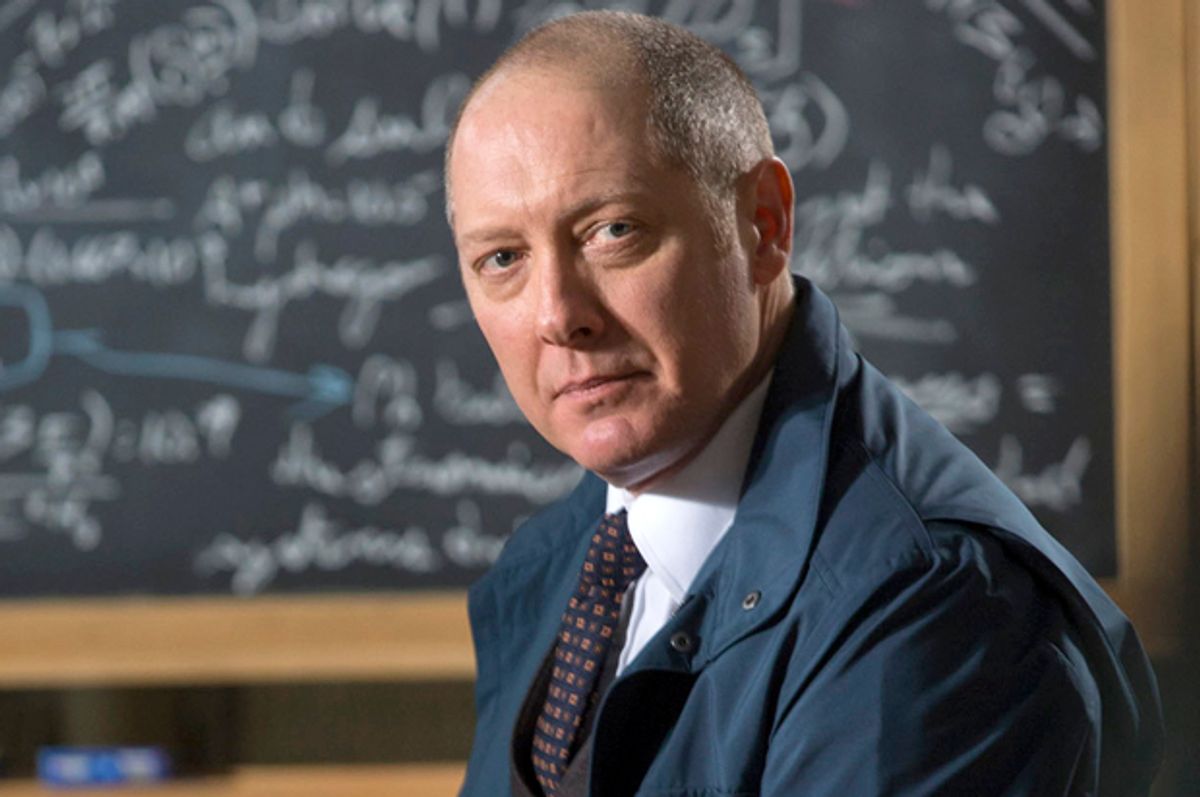 Yesterday came a bit of news that only a few years ago would have seemed entirely shocking -- NBC, after years in the wilderness, is claiming the crown as the most-watched network among the prized 18-49-year-old demographic. It's news that will likely make executives there happy but has a strong whiff of whistling past the graveyard. NBC's unlikely rise to the top of the heap is great, but the way it got there proves just how wildly diminished is the heap.

NBC's status relies heavily on expensive, unrepeatable or unsustainable feats. The margin of victory was boosted by the Winter Olympics and further bolstered by "Sunday Night Football" and "The Voice." The Olympics come every two years and are extremely expensive for the network (NBC parent company Comcast recently bought the rights to the Olympics through 2032 for nearly $8 billion). Football comes quite dear as well (just over a billion a year, per industry estimates), and while "The Voice" may be (very!) cheap by comparison, but will -- if history is guide -- eventually suffer the same fate as "American Idol," which propelled Fox to the top in the 2000s but eventually saw its audience erode. The most recent season finale was widely viewed as a significant ratings disappointment; soon, NBC will have to find a new way to catalyze audiences on the cheap.

Programming head Robert Greenblatt can be credited for the surprising rise of a network that fell apart in the middle of the last decade after the conclusion of "Friends" and the exhaustion of interest in "The Apprentice." But his original programming has a few solid hits ("Chicago Fire," "The Blacklist") and other shows vexed by poor programming decisions ("Revolution," an early hit that never rebounded from an early four-month hiatus) and outright fiascoes (Greenblatt passion project "Smash").

"The Blacklist" especially is doing well -- and will get a prestigious if not particularly long-term-meaningful spot after this year's Super Bowl -- but it's not emblematic of what makes NBC top. No scripted show is, or could be! (CBS's decision to move its top comedy "The Big Bang Theory" in favor of NFL football proves how relatively unimportant any scripted show could be.) It's the splashy live stuff that's made NBC the top network. That's great, but surely executives there want to boost the batting average with normal programming.

Because splashiness is either expensive or difficult to replicate. But NBC is now making the most of it, bringing some 10.4 million viewers to the execrable "Mysteries of Laura" by previewing it after the finale of "America's Got Talent" last night. And the return of live theater to NBC this winter with Allison Williams' "Peter Pan" will be another occasion for NBC to try to build a lead that's sustainable, and to figure out if it's even possible anymore to build a schedule of hits. All they have to do is look across the broadcast dial to a flailing Fox to see just how quickly spectacle can erode.