"Is there a God? Where is God?": Archbishop of Canterbury admits to moments of doubt

The archbishop of Canterbury, Justin Welby, tells an audience that he, too, has moments of doubt 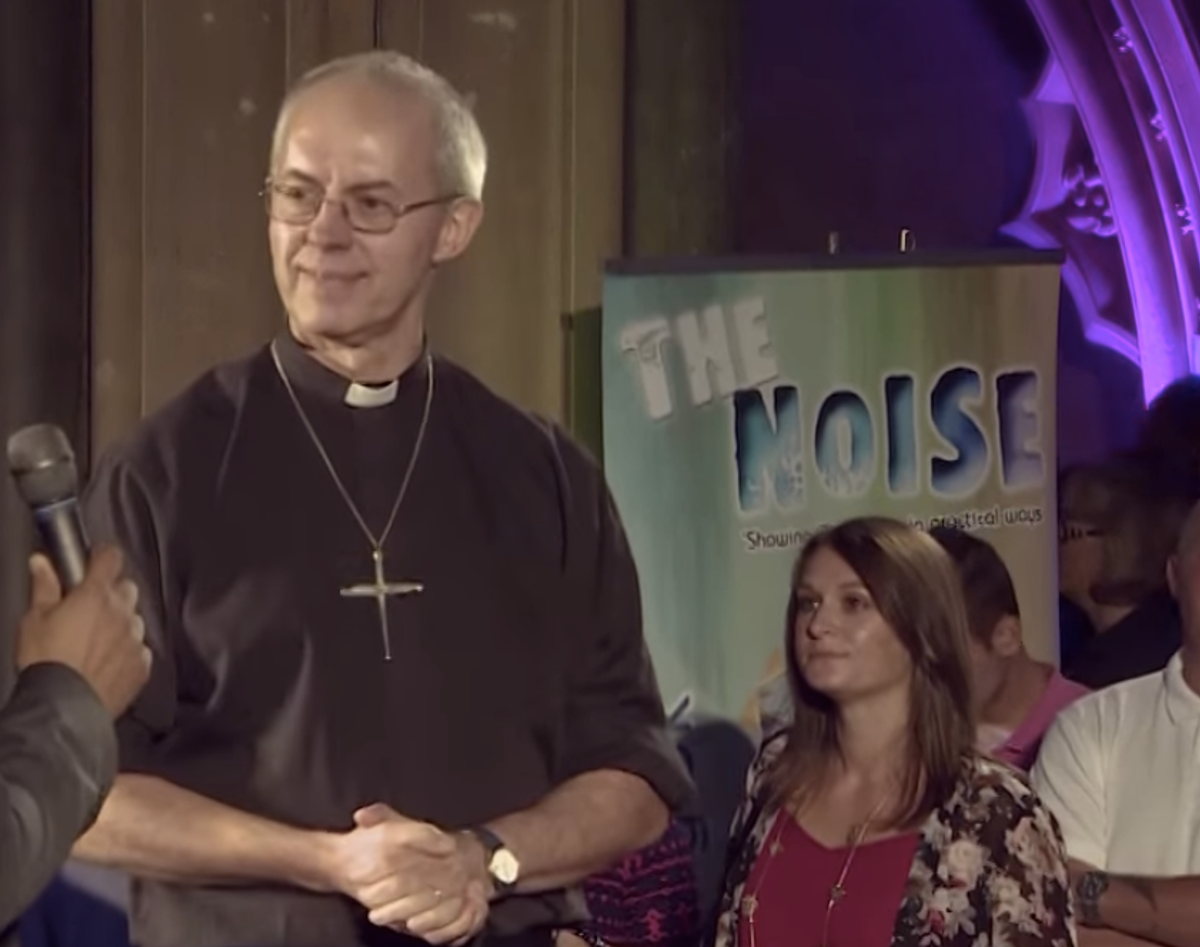 The archbishop of Canterbury, Justin Welby, admitted to a crowd of hundreds at Bristol cathedral that he too has moments where he doubts the existence of God. He candidly told the many gathered about a recent moment of doubt that occurred while he was running with his dog.

Welby shared these views during a live interview with BBC's Lucy Tegg last weekend. "Do you ever doubt?" Tegg asked.

"Yes. I do. In lots of different ways, really. It's a very good question. That means I've got to think about what I'm going to say. Yes I do. There are moments, sure, where you think 'Is there a God? Where is God?'"

"I love the Psalms, if you look at Psalm 88, that's full of doubt," he continued.

Welby then recounted a morning run with his dog, and pondering the injustice in the world.

"The other day I was praying over something as I was running and I ended up saying to God: 'Look, this is all very well but isn't it about time you did something – if you're there' – which is probably not what the archbishop of Canterbury should say."

As the archbishop of Canterbury, Welby is the leader of the Church of England and the "80 million-strong Anglican community" around the world, the Guardian stated. Thus, it was an eye-opening moment to hear that there were times where this religious leader questioned the existence of God. To see this part of the interview, watch the below video starting from 11 minutes 50 seconds: