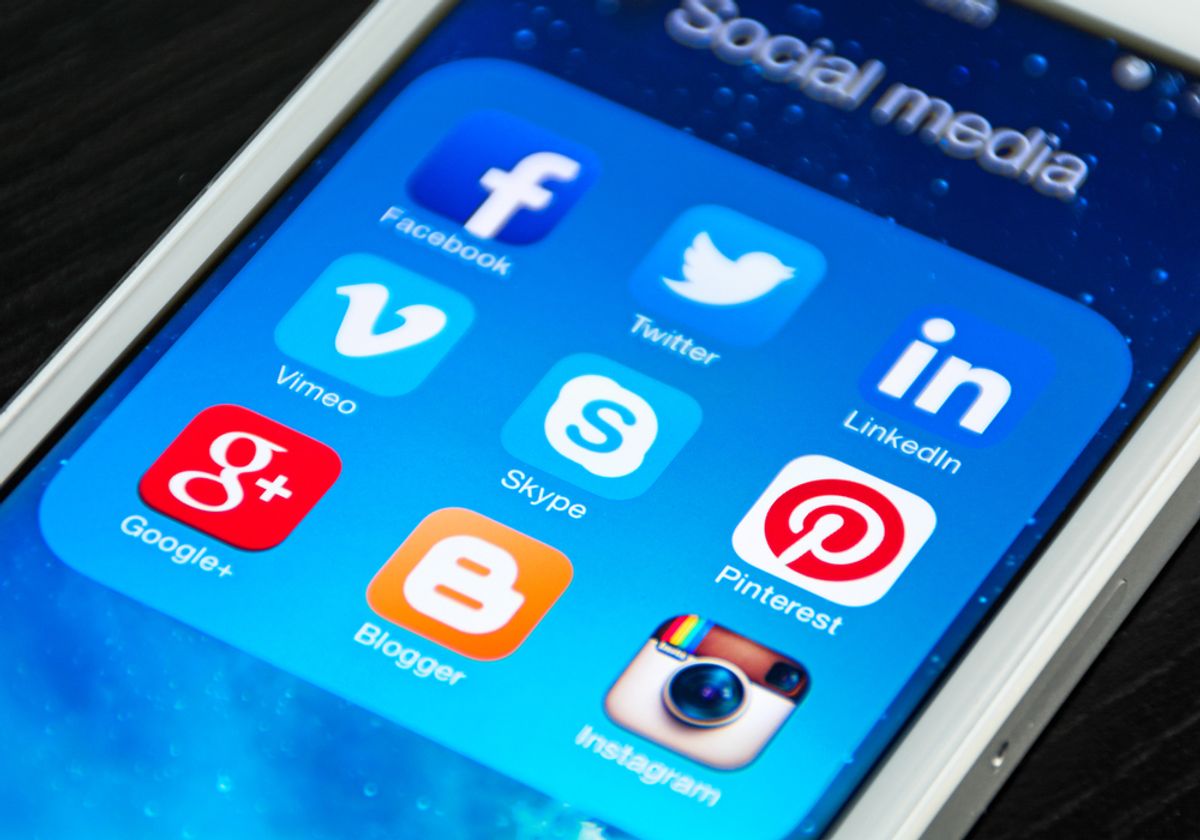 In a jarring and embarrassing misstep by whoever manages Joan Rivers's social media accounts, the late comedian briefly endorsed the iPhone 6 on Friday. TMZ captured the screenshot from Rivers's Facebook page: The post, likely a pre-arranged deal with Apple, was taken down before it could cause much outrage. Yet it calls to mind an especially offensive brand of social media gaffe -- the kind that exploits the deceased. These 6 missteps by companies seem less excusable:

In 2001, Philip Morris commissioned a study to rebuke the Czech Republic's claim that the literal costs associated with smoking outweigh the benefits. Business Insider calls this quote to attention from the report: "between 943 million and 1.2 billion korunas (about $24 million-to-$30 million) in health-care, pension and public-housing costs due to the early deaths of smokers." The report predictably generated outrage as the company reevaluated its PR strategy.

In 2012, within hours of singer Whitney Houston's death, Sony apparently saw an opportunity by marking up prices as much as 60 percent on the singers's albums. While the price increase was limited to England, the record label attracted international attention. It later apologized, calling it a "mistake."

In what became one of the worst Twitter-related PR gaffes of the 2000s, KitchenAid tweeted a horribly offensive "joke" about President Obama's grandmother during one of the televised debates in 2012. From there, KitchenAid handled the tweet as best they could, however. The head of KitchenAid apologized, issued a statement, and removed the offending person from its social media team.

Jim Boyden called out British cable provider Virgin Media, who acknowledged that his father-in-law was "deceased" on his bill, but then added a late charge when the biller didn't pay. Upon seeing the Facebook post, Virgin removed the late charges and apologized, but not before they got a lot of bad press for the initial error.

The top brass at the NYPD are being forced to learn Twitter after making a series of gaffes on social media, including Captain Thomas C. Harnisch's recent Twitter "joke" that made light of one woman's death on a subway platform ("Let me guess, driver’s fault right?")

On 9/11, Paramount Pictures Australia tweeted this: The new "Teenage Mutant Ninja Turtles" movie came out on Sept. 11, so it seems like this was a complete and unintentional oversight, but, as BuzzFeed points out, the poster generated controversy as the movie is set in New York City. In response, Paramount Pictures Australia deleted the tweet, the Facebook post, and issued a formal apology.