Arrested, handcuffed man shot to death by police in Georgia

Authorities later found a firearm beneath the deceased 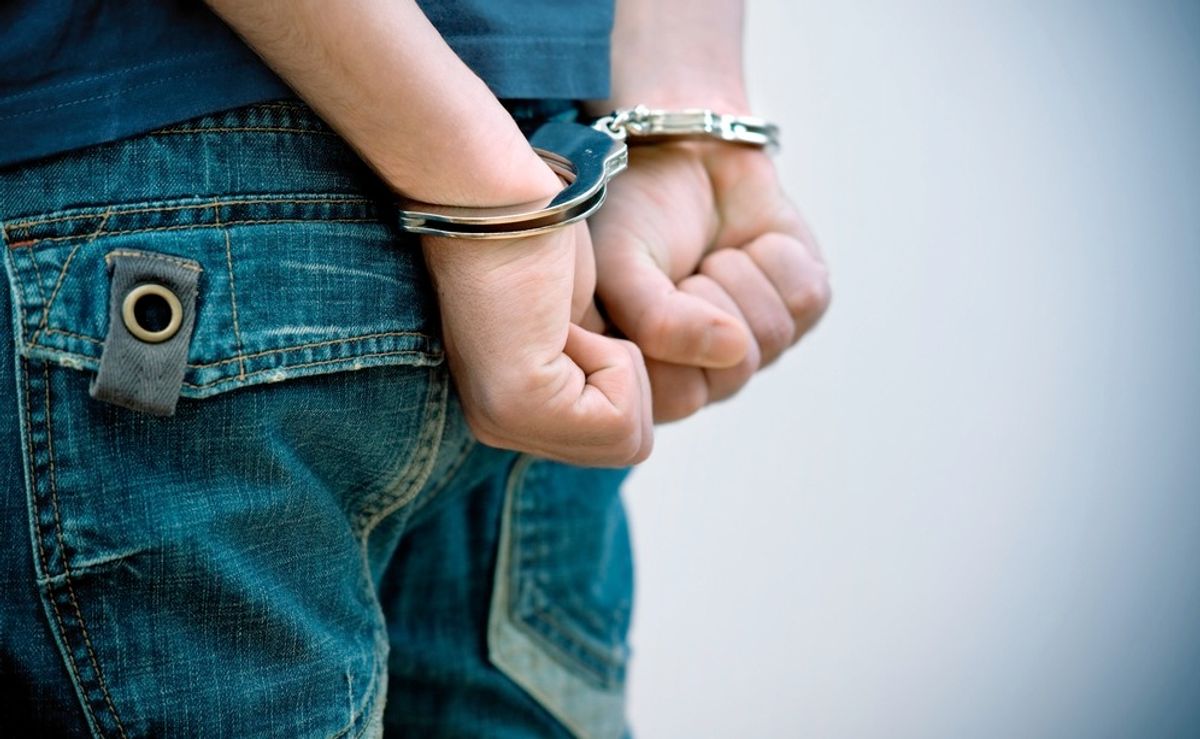 A Savannah, Georgia, man was shot to death by police after he was found with a gun, kicking out the back window of a patrol car. Why was he kicking out a cop car's window? Because he had already been arrested. And handcuffed. Then how could he still have a gun? The story remains suspiciously cloudy.

CNN reports on the strange death of Charles Smith:

The incident occurred shortly after 11 a.m. in the historic coastal city, Savannah-Chatham Metropolitan Police Chief Julie Tolbert said. Tolbert has asked that the Georgia Bureau of Investigation look into the shooting.

The GBI, based on its preliminary investigation, says officers arrested 29-year-old Charles Smith on outstanding warrants and handcuffed him behind his back.

Smith was put into a police car, where he managed to move his hands to the front of his body, and he kicked out one of the vehicle's windows, authorities said.

"The officers said, as Smith attempted to exit the patrol car, they saw that he had a firearm," the GBI said in its statement. "This encounter resulted in Smith being shot and killed at the scene."

According to Chatham Emergency Management Agency spokesperson Meredith Ley, the number of people on the street crying, hugging and openly protesting the killing spurred the agency to warn staff about a "potential civil unrest situation."

"When the answers come, we will be open, transparent and forthcoming," Savannah Mayor Edna Jackson said. "We will remain in continuous communication with the family. For now, I hope the citizens of Savannah will join me in remaining calm and patient as authorities gather the facts."

David Jannot, the officer responsible for the shooting, has been put on paid administrative leave. He has been with the Savannah-Chatham Metropolitan Police Department for 10 years.

A slew of civilian deaths at the hands of police officers have been in the news following the shooting of unarmed teenager Michael Brown at the hands of officer Darren Wilson in Ferguson, Missouri. Many police forces across the country have taken measures to combat excessive force and brutality by equipping officers with body cameras and patrol vehicles with dashboard cameras. Regardless, civilians should not be dying as frequently as they are, especially if they have already been arrested.