Community Discussion: How do we respond to a growing population?

The population will continue to grow, so what should we do? 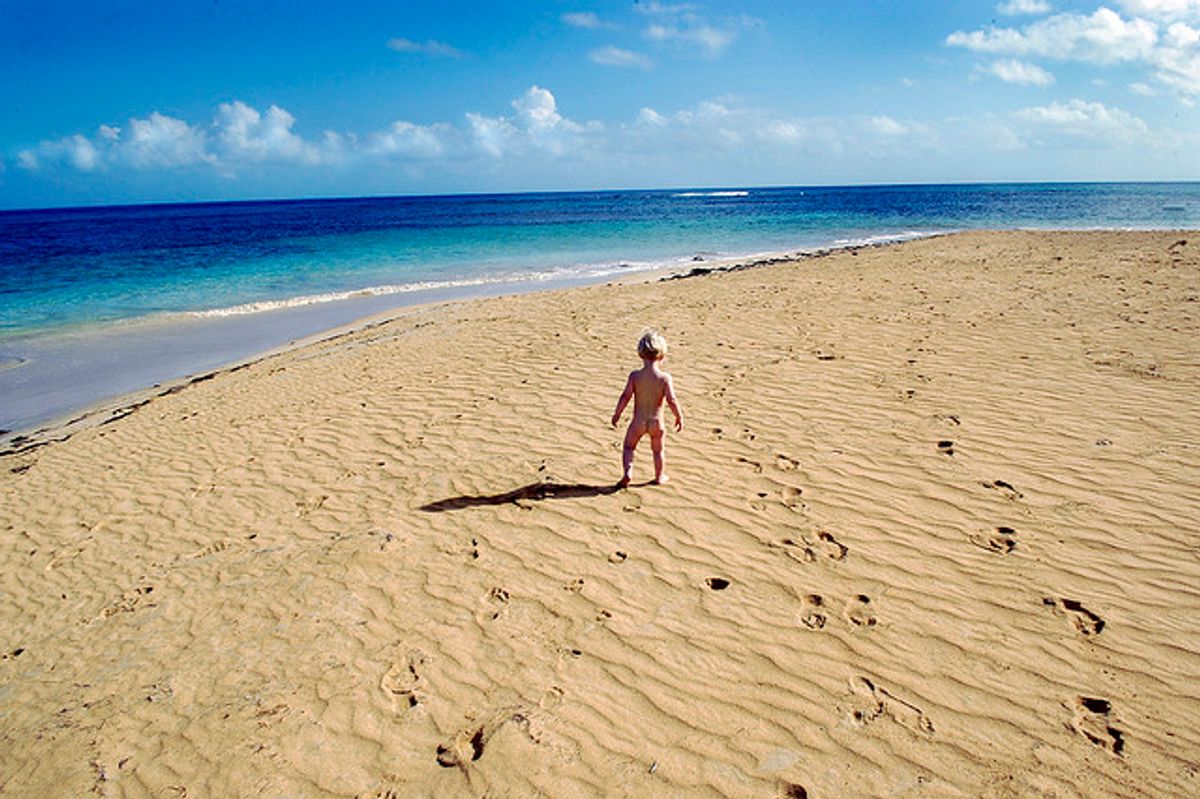 Facebook
Twitter
Reddit
Email
view in app
Not long ago (that is to say, Wednesday) it seemed possible that the number of humans was on course to stabilize and perhaps even decline by the end of the century. All things considered, this was something of a silver lining to otherwise unrelentingly bleak forecasts for the environment. But on Thursday a new study published in Science concluded that,"there is an 80% probability that world population, now 7.2 billion, will increase to between 9.6 and 12.3 billion in 2100." The study's authors all but rubbished previous projections. Adrian Raferty, a University of Washington professor and senior author of the study states that, "there’s a need to put population back on the world agenda as a major issue." The prospects do not seem good. The UN Climate Summit 2014, which meets in New York on September 23rd, has much on its agenda about accommodating growth but nothing about slowing it.

But how should we respond, especially here in the developed, western world? The bulk of the growth is projected to occur in Africa where our influence can only be indirect. Our own consumption may be a greater problem, and even our pets consume more resources than entire humans elsewhere. A 2008 analysis showed that a child born in America can be expected to add 85 times as much carbon to the atmosphere as one born in Nigeria, while Nigeria's fertility rate is only twice as high. Meanwhile, the population of many countries continues to age, and many appear inclined to encourage births. Even China has relaxed its successfully -- and often brutal -- One Child Policy.

How should the world respond to this challenge, and how should we respond personally? What practical solutions are available to stabilize or even reduce the population? Where should this discussion take us and what should our priorities be?