"I am not ashamed": What the fight against abortion stigma looks like 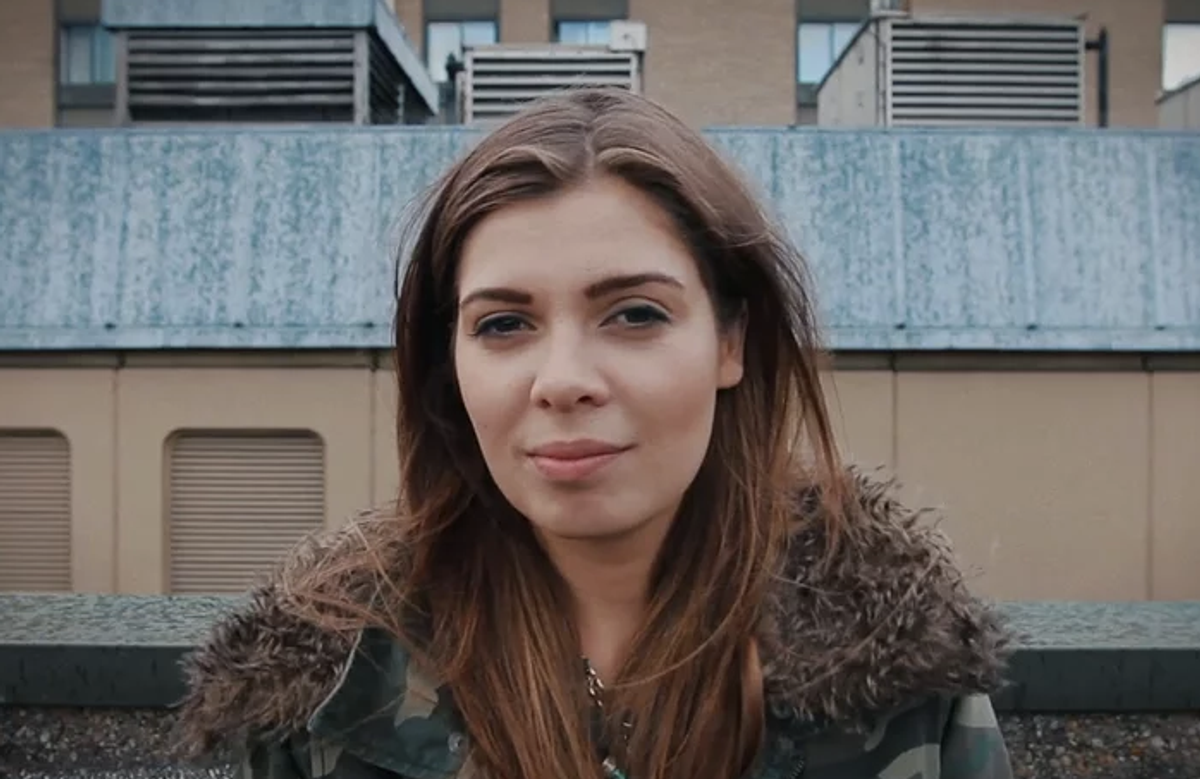 One in three women will have an abortion before the age of 45. One in three women will also likely be shamed for her decision, called a murderer or told that her mother should have aborted her so that she couldn't have killed a baby (ironic logic, right? It's real). Plenty of women don't speak out because they don't want to face harassment -- a completely reasonable basis for staying quiet. Still, stigma should not be acceptable. The only way to overcome it is to say so -- and it helps if you can say so beautifully.

The poem is a powerful declaration of the need for women to control their own bodies and reproductive decisions, and for others (namely the government) to stay out of their personal, private choices. It's not a statement all women have to make. But to make it so that all women have the ability to share their stories without being punished by society, it's important that women like Josephine -- women who feel the need to speak out -- share theirs.