55 percent voted against independence on Thursday 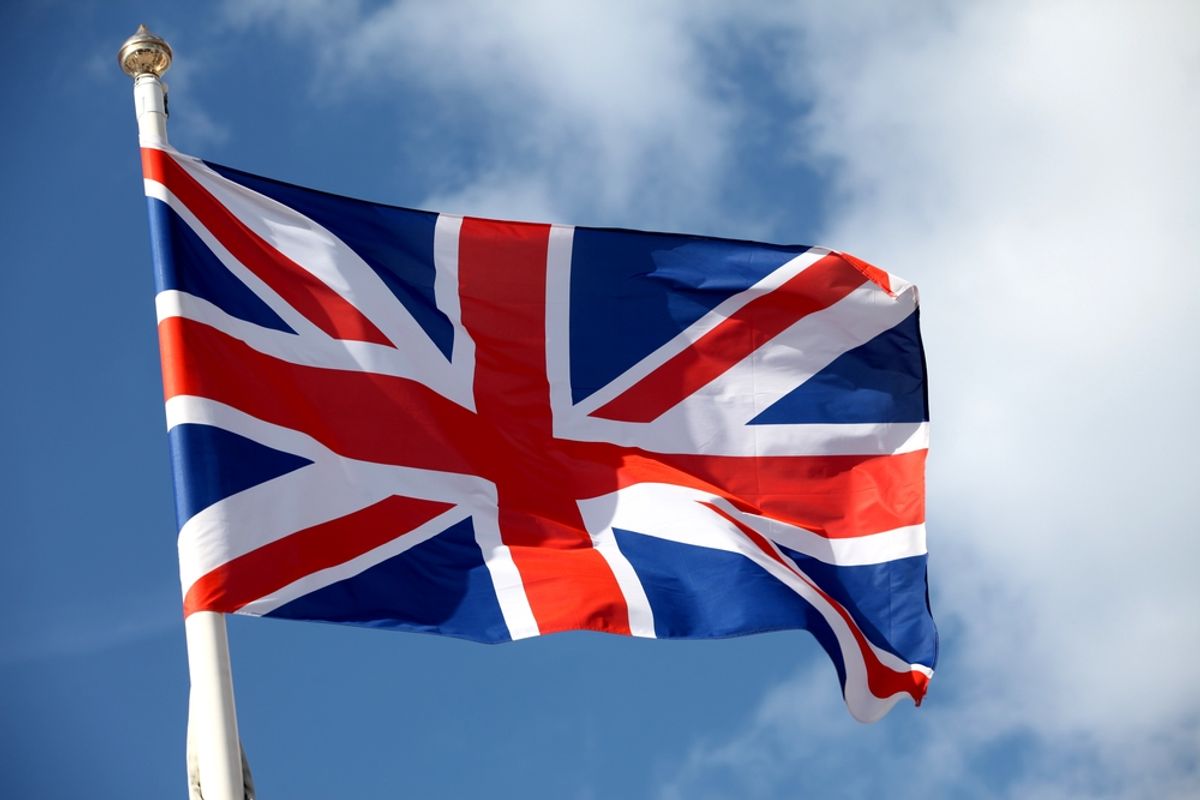 (a href='http://www.shutterstock.com/gallery-67420p1.html'>Stefan Ataman via Shutterstock)
--

EDINBURGH, Scotland (AP) — Scottish voters have resoundingly rejected independence, deciding to remain part of the United Kingdom after a historic referendum that shook the country to its core.

The decision prevented a rupture of a 307-year union with England, bringing a huge sigh of relief to Britain's economic and political establishment, including Prime Minister David Cameron, who faced calls for his resignation if Scotland had broken away.

The vote on Thursday — 55 percent against independence to 45 percent in favor — saw an unprecedented turnout of just under 85 percent.

"We have chosen unity over division," Alistair Darling, head of the No campaign, said early Friday in Glasgow. "Today is a momentous day for Scotland and the United Kingdom as a whole."

Independence leader Alex Salmond's impassioned plea to launch a new nation fell short, with Scots choosing instead the security of remaining in union with England, Wales and Northern Ireland. Still, the result establishes a whole new political dynamic in the United Kingdom, with Cameron appearing outside No. 10 Downing Street to pledge more powers for regional governments.

Even in conceding, Salmond struck an upbeat tone.

"This has been a triumph for the democratic process and for participation in politics," he said to cheering supporters.

A much-relieved Cameron promised to live up to earlier promises to give Scotland new powers on taxes, spending and welfare. He said the new plans will be agreed upon by November, with draft legislation by January.

But he also said change was coming to other parts of the country amid the watershed vote.

"Just as the people of Scotland will have more power over their affairs, so it follows that the people of England, Wales and Northern Ireland must have a bigger say over theirs," Cameron said. "The rights of these voters need to be respected, preserved and enhanced as well."

The No campaign won the capital city, Edinburgh, by a margin of 61 percent to 38 percent and triumphed by 59 percent to 41 percent in Aberdeen, the country's oil center. The Yes campaign won Glasgow, Scotland's biggest city, but it was not enough.

As dawn broke to lead-gray skies over Scotland's largest city, the dream of independence that had seemed so tantalizingly close evaporated in the soft drizzle.

George Square, the rallying point for thousands of Yes supporters in the final days of the campaign, was littered with placards and debris of a campaign in which many had invested more than two years of their lives.

"I had never voted before or got involved with politics in any way but this time I thought my vote would count for something," said truck driver Calum Noble, 25, as his voice cracked with emotion. "I wanted a better country but it's all been for nothing. I don't believe we will get any of the things the London politicians promised."

But popular opinion on a leafy residential street in Edinburgh's west end told a different tale. Young and old sat by their televisions waiting for news in a half dozen homes. Nearly all said they had voted No.

"Just because I'm not out in the street in a kilt screaming how Scottish I am, that doesn't mean I'm not a proud Scot. I am. And a proud Brit. That's the point the Yes side doesn't respect," said Ger Robertson, 47, who chose instead to celebrate Scotland's verdict in his living room with a dram of his favorite single-malt whisky.

Salmond had argued that Scots could go it alone because of its extensive oil reserves and high levels of ingenuity and education. He said Scotland would flourish alone, free of interference from any London-based government.

Many saw it as a "heads versus hearts" campaign, with cautious older Scots concluding that independence would be too risky financially, while younger ones were enamored with the idea of building their own country.

The result saved Cameron from a historic defeat and also helped opposition chief Ed Miliband by keeping his many Labour Party lawmakers in Scotland in place. Labour would have found it much harder to win a national election in 2015 without that support from Scotland.

Former Prime Minister Gordon Brown, a Scot, returned to prominence with a dramatic barnstorming campaign in support of the union in the final days before the referendum vote. Brown argued passionately that Scots could be devoted to Scotland but still proud of their place in the U.K., rejecting the argument that independence was the patriotic choice.

"There is not a cemetery in Europe that does not have Scots, English, Welsh and Irish lined side by side," Brown said before the vote. "We not only won these wars together, we built the peace together. What we have built together by sacrificing and sharing, let no narrow nationalism split asunder."

For his part, Cameron — aware that his Conservative Party is widely loathed in Scotland — begged voters not to use a vote for independence as a way to bash the Tories.

The vote against independence keeps the United Kingdom from losing a substantial part of its territory and oil reserves and prevents it from having to find a new base for its nuclear arsenal, now housed in Scotland. It had also faced a possible loss of influence within international institutions including the 28-nation European Union, NATO and the United Nations.

The decision also means Britain can avoid a prolonged period of financial insecurity that had been predicted by some if Scotland broke away.

"This has been a long, hard fight and both sides have campaigned fiercely," said Norma Austin Hart, a Labour Party member of Edinburgh City Council. "This has not been like a normal election campaign. There have been debates in town halls and school halls and church halls.

"It's been so intense," she said. "But the people of Scotland have decided."