Stanley is a failed critic, shouting over a rising tide of detractors. Time for her to go 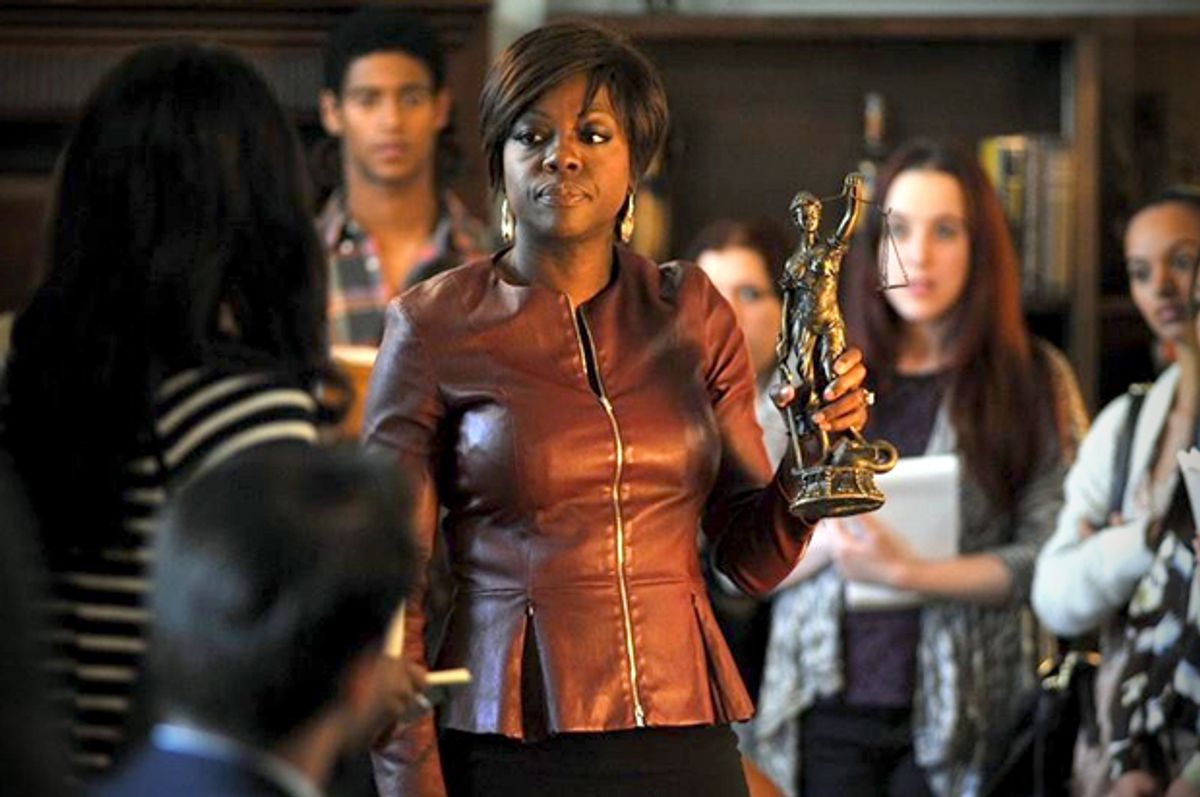 Alessandra Stanley has heard her critics. And she thinks they're too loud.

The day after her controversial piece on "How to Get Away With Murder" and its producer, Shonda Rhimes, appeared in print, and three days after it caused turmoil across social media, the TV critic for the New York Times told the New York Times' public editor, apparently via email, that "I didn’t think Times readers would take the opening sentence literally because I so often write arch, provocative ledes that are then undercut or mitigated by the paragraphs that follow."

That lede had been: "When Shonda Rhimes writes her autobiography, it should be called 'How to Get Away With Being an Angry Black Woman.'" And what followed had been a bizarre look at the landscape for black women on TV, a morass of strangely charged language about the "menacing" sexuality of the "darker-skinned" actress Viola Davis, and deep engagement with an "angry black woman" stereotype that, frankly, anyone who has ever watched "Scandal" would know is deeply irrelevant. (Olivia Pope, the character on "Scandal" that Stanley described as going on a "rant," speaks the same way as every other character on that show, white or black.)

The public editor for the Times, Margaret Sullivan, published a lengthy letter from a black reader urging the paper to fire Stanley; the critic's lengthy history of corrections would seem to provide justification enough even before the most recent contretemps. That the piece hinges on a misunderstanding since corrected by the paper -- that Rhimes had created Davis' character as an avatar for herself, when indeed the whole series was created by a white man and Rhimes merely produces the show -- is outside the scope of both Sullivan's inquiry and Stanley's reply, bizarrely. Both focus on the piece's lede, rather than the strange and offensive ideas (that Rhimes' characters that are black women are like Rhimes herself in being "angry") that followed.

And yet Stanley's reply is suffused with the hauteur of a person utterly convinced she's in the right, and befuddled as to why anyone might disagree with her. She claims to have intended to praise Rhimes, and when Rhimes was vocal about feeling offended by Stanley's piece, the writer argued her own writing was "too incendiary" and suggested that her haters just didn't understand her work: "I think that a full reading allows for a different takeaway than the loudest critics took."

There are many words for Stanley's posture, continuing to shout out her assumptions even when presented with new information. The critical sensibility is not one of them.