When Standard Oil's founding family divests, you know their argument is worth hearing out 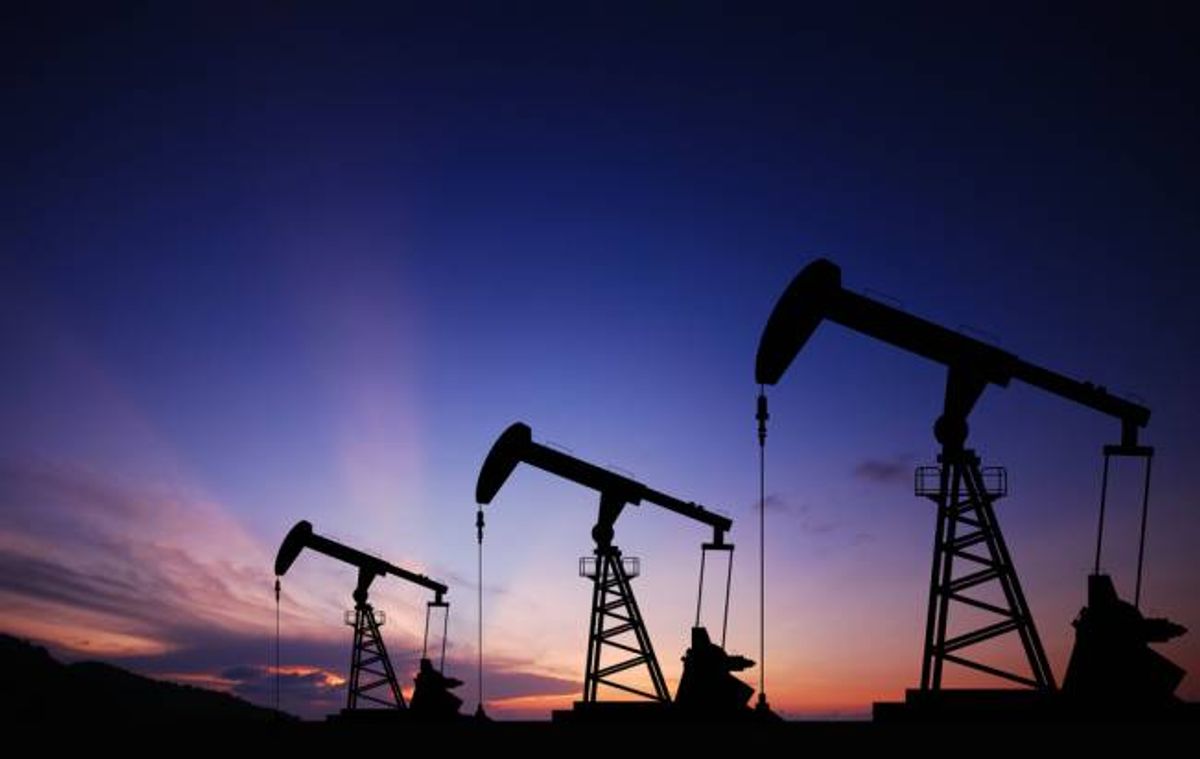 John D. Rockefeller famously founded Standard Oil in 1870, a company that would become the largest oil refiner in the world as well as the basis for his family's immense wealth. Now, the Rockefeller Brothers Fund, the family's $860 million philanthropic organization, has announced it will completely divest from fossil fuels.

In recent years, 180 institutions -- including philanthropies, religious organizations, pension funds and local governments -- as well as hundreds of wealthy individual investors have pledged to sell assets tied to fossil fuel companies from their portfolios and to invest in cleaner alternatives. In all, the groups have pledged to divest assets worth more than $50 billion from portfolios, and the individuals more than $1 billion, according to Arabella Advisors, a firm that consults with philanthropists and investors to use their resources to achieve social goals...

The people who are selling shares of energy stocks are well aware that their actions are unlikely to have an immediate impact on the companies, given their enormous market capitalizations and cash flow.

Even so, some say they are taking action to align their assets with their environmental principles. Others want to shame companies that they believe are recklessly contributing to a warming planet...

Although it is unlikely that divestments will have any measurable financial impact in the immediate future, Stephen Heintz, president of the Rockefeller Brothers Fund, says the decision is about more than money: "The action we're taking is symbolism, but it is important symbolism. We're making a moral case, but also, increasingly an economic case."

The decision comes on the eve of the U.N. Climate Summit in New York City.