The Texas governor claimed surgical center standards could have prevented Rivers' death. Except, they didn't 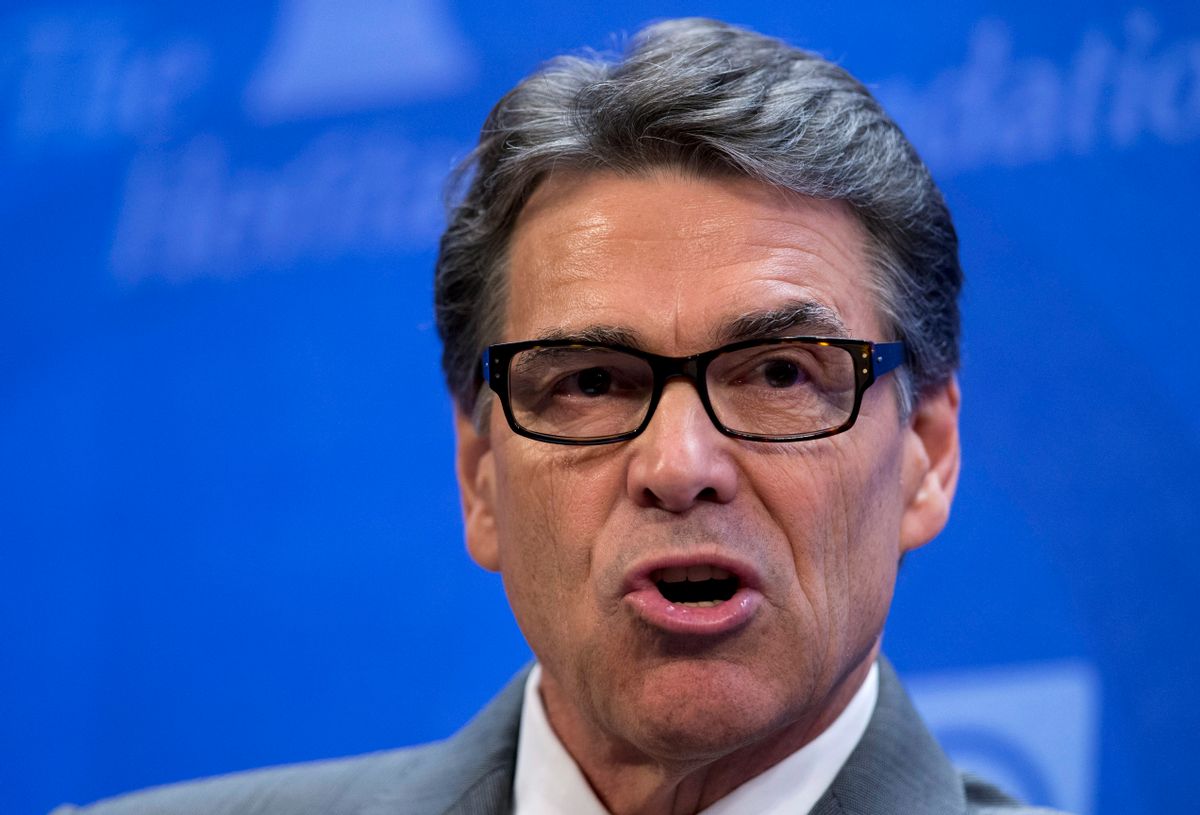 The connection might not be immediately clear to anyone but Rick Perry, but the Texas governor seems to think there's something tying together restrictive antiabortion legislation and the late, pro-choice comedian Joan Rivers. During a Sunday interview at the Texas Tribune Festival, Perry set out to defend HB2 -- which would have required the state's abortion clinics to meet the standards of ambulatory surgical centers -- by citing Rivers' death earlier this month, which occurred after the comedian underwent a procedure on her vocal cords at a New York clinic.

"Clearly, the will of the Texas Legislature -- which I agree with -- that it is a state's right to put particular types of considerations into place, to put rules and regulations into place, to make a clinic be as safe as a hospital," Perry said. "It was interesting that, when Joan Rivers, and the procedure that she had done where she died, that was a clinic. It's a curious thought that if they had had that type of regulations in place, whether or not that individual would be still alive."

That is a curious thought -- or at least it was, before it was determined that those type of regulations were in place when Rivers stopped breathing during her vocal cord procedure. According to the Guardian, the Yorkville Endoscopy Center, where Rivers was treated, is an ambulatory surgical center. While the circumstances of the comedian's death are still unclear, it's almost certain that the lack of ambulatory surgical center standards did not contribute to it. As Bloomberg reports, clinics like the Yorkville Center are becoming increasingly popular for minor surgeries and other outpatient procedures, such as abortion -- procedures that all carry risks, but aren't being disproportionately targeted by state legislatures.

"The reality is that complications happen in all areas of medicine," Heather Busby, executive director of NARAL Pro-Choice Texas, said in a statement. "There's risk inherent in just about anything. You could have a heart attack and die while having your wisdom teeth removed. Should we outlaw wisdom teeth removal?"

Watch Rick Perry's interview at the Texas Tribune Festival below: