400,000 people took to the streets of Manhattan as part of the People's Climate March 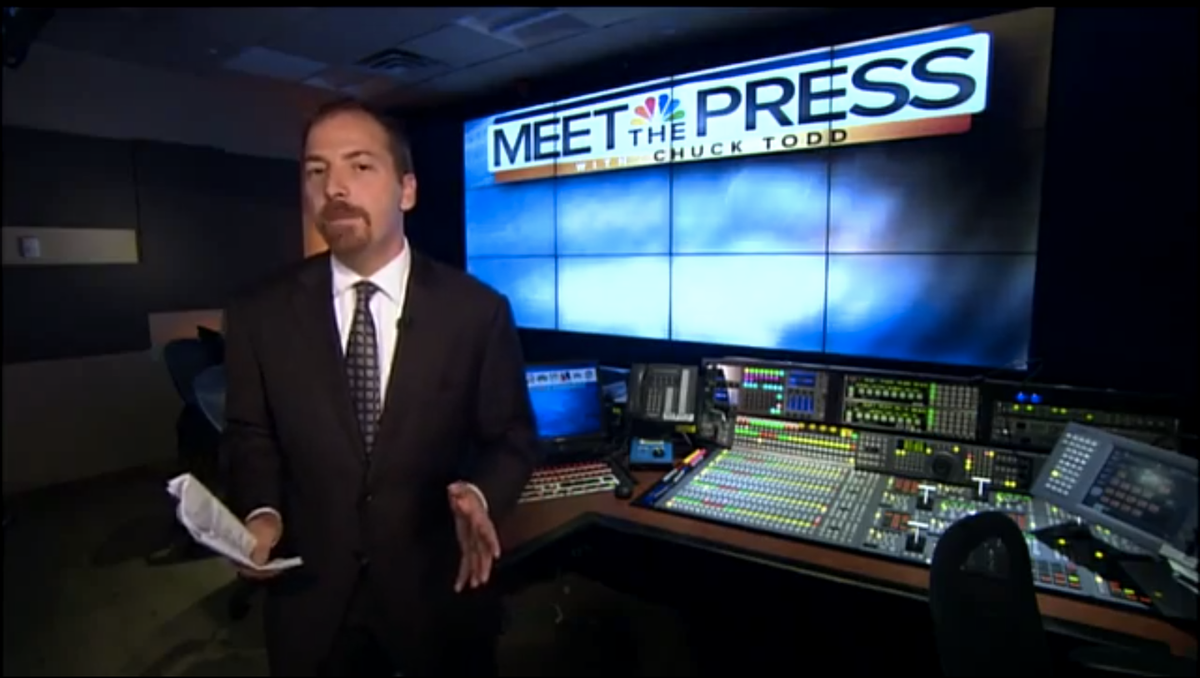 On Sunday, celebrities, politicians and scores of civilians took to the streets of Manhattan as part of the People's Climate March, a massive demonstration meant to raise awareness about the immediate concerns of climate change. While organizers expected 100,000 demonstrators to show, the streets of the Upper West Side were flooded with approximately 400,000 concerned citizens, waving banners, chanting and banging drums. Among the star-studded list of attendees were Jane Goodall, Mayor Bill de Blasio, Leonardo DiCaprio, Al Gore and U.N. Secretary General Ban Ki-moon.

But the Sunday news shows didn't even mention that it was happening.

Sunday news shows on NBC, ABC, CBS, CNN and Fox failed to cover the People's Climate March... Meet the Press, Face the Nation, State of the Union, and Fox News Sunday ignored the event, which is being touted by participants as "the largest mobilization against climate change in the history of the planet." The Nation editor and publisher Katrina vanden Heuvel briefly mentioned the march on ABC's This Week while arguing that national security concerns surrounding climate change are not receiving adequate attention.

We understand that midterms seem to be the most pressing issue of the moment, but when almost half a million people speak up about an issue that affects literally every person, it would be wise for networks to listen.