Your guide to Internet spoiler culture: Inside the vast network of "spoiler sites"

Long before Netflix launched its new website, there was a teeming online community of spoiler-lovers 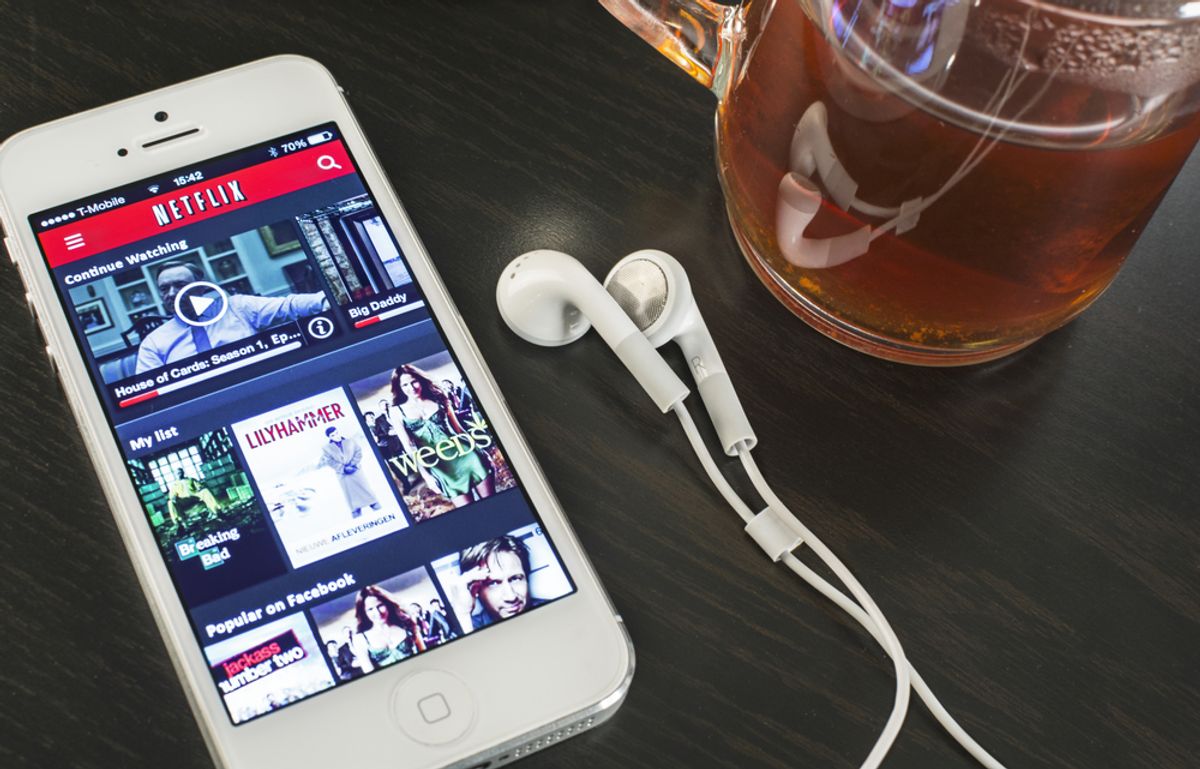 A new study (and cheeky site) by Netflix made headlines on Monday for confirming what spoiler culture has already discovered: We love spoilers (or, at least, we don't mind them). In a survey of around 2,000 people, 76 percent of respondents have come to expect and accept spoilers, and an overwhelming 94 percent will watch a show or movie even if they already know the spoiler.

The Netflix site has suddenly turned spoilers en vogue, legitimating the "spoiler" as a genre at last. But long before Netflix launched its site, there was a teeming online community of spoiler lovers. For instance:

For anyone looking for scoops about upcoming shows, including plotlines, casting changes and season start dates, take a look at TVLine's dependable blog. It features such spoilery scooplets as interviews with killed-off actors and behind-the-scenes photos.

The Movie Spoiler specializes in spoiling up to 3,000 movies for you by sharing what is effectively a Wiki-type archive of plot summaries. Despite having a site that looks like it was designed in 1999, it stays current, including all of the box office hits: This is the real name of a site that prides itself on "ruining the ending for hundreds of movies" for reasons that include "because sometimes, the surprise 'spoiler' ending is the only reason you'd pay $11 to see what is otherwise a turkey of a film."

This "anti-movie review" series by director Kevin Smith isn't really a great resource for spoilers, unless you want to watch people discuss big blockbuster films before having seen them.