Elephant killings are now on an industrial scale in Mozambique

The methods used by these poachers are truly evil 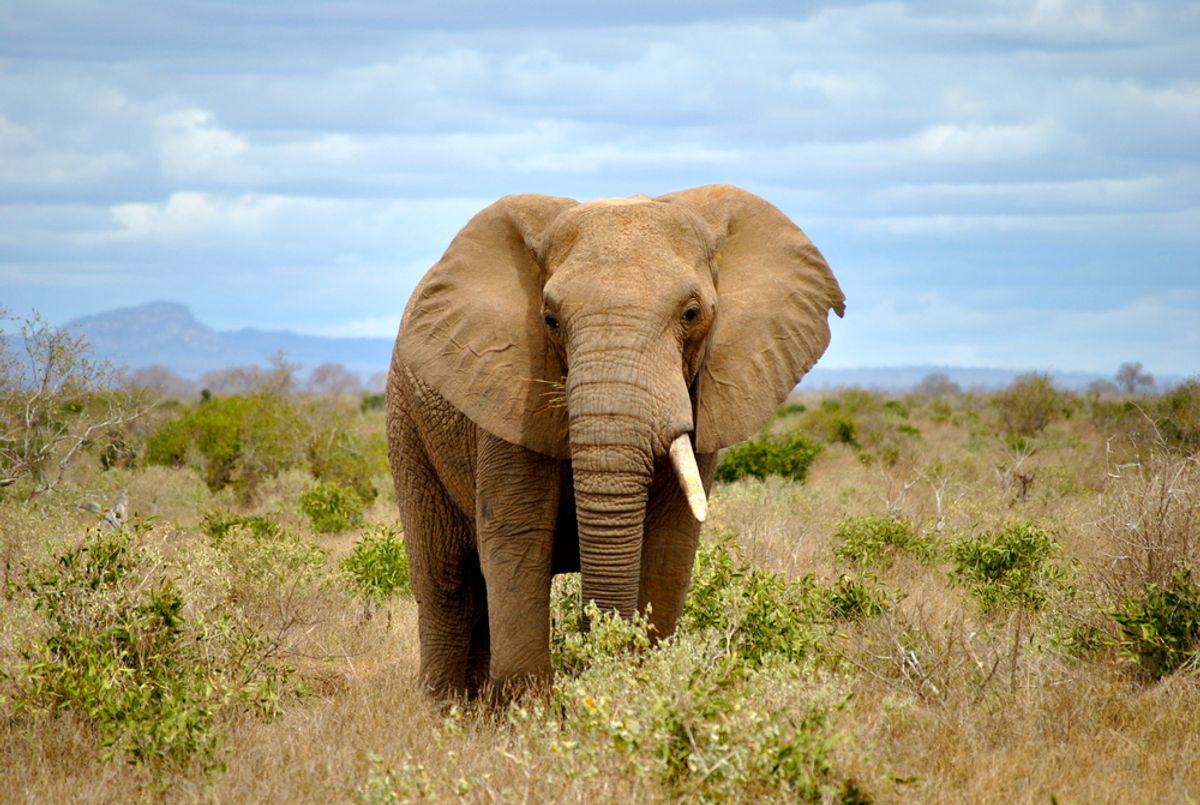 According to new information from the Wildlife Conservation Society, between 1,500 and 1,800 elephants are being killed every year by organized crime syndicates in Mozambique. At a two-day meeting of Mozambican officials and law enforcement agents in Maputo, the WCS classified the industrial-level killings as a "national disaster."

According to Carlos Lopes Pereira of the WCS, Mozambique was home to approximately 50,000 elephants in the 1970s--it is estimated that there are only 19,600 left today.

Poachers use automatic weapons and high-calibre hunting rifles to kill the animals, the meeting heard. In the northern Tete province, they poison drinking water sources, killing not only elephants, while spikes concealed in the bush have also been used to wound animals in the coastal Querimbas reserve, causing them slow and agonising deaths from gangrene.

Between 480 and 900 elephants died in the Querimbas between 2011 and 2013, according to a recent aerial study commissioned by the WWF.

The response of the courts are either abominably slow or nonexistent. "Currently there are no poachers who are detained, sentenced to jail or who pay their fines," said Antonio Abacar, administrator of the Limpopo National Park. "The guns seized are placed under police custody, but they are not secure. There are negotiations and the use of influence to guarantee that poachers are not sentenced."

In 1989, the Convention on International Trade in Endangered Species of Wild Fauna and Flora (CITES) banned the international trade of ivory, which led to the elimination of several large ivory markets. Still, poaching continues in countries such as Mozambique, which lack sufficient funds for effective enforcement.