"My tiny brown freckle was actually a nipple": Having three boobs is not that uncommon after all

As the Internet debates the truth of Jasmine Tridevil's tri-boob claim, a look at some very real "extra breasts" 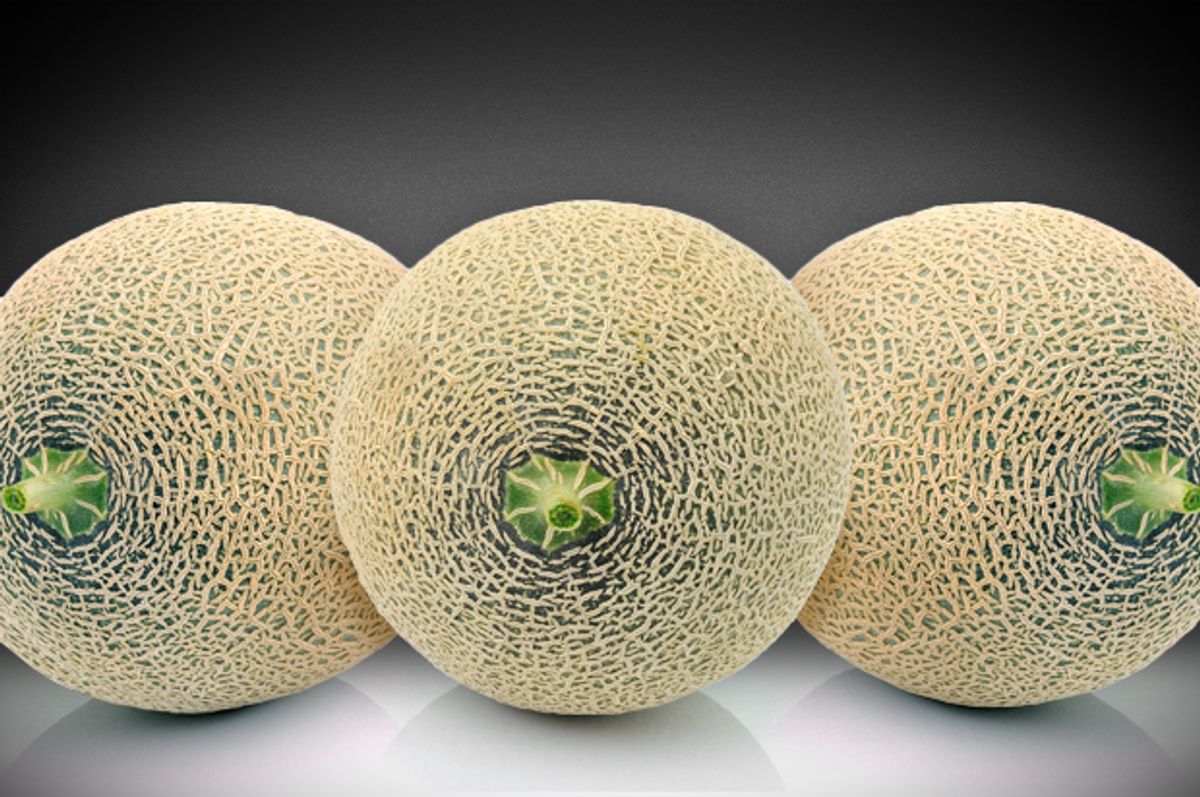 “The Lady With Three Boobs” may be garnering the shocked attention of the entire Internet right now, but an extra breast isn’t as uncommon as you’d think. Yep! That is a sentence that I just wrote.

In case you haven’t yet been pulled into this latest Internet time suck, a recap: 21-year-old Jasmine Tridevil -- who may or may not be a real person -- is claiming she spent $20,000 to have a doctor give her a third breast. She alleges that she did this in an attempt to make herself “unattractive to men” -- clearly she didn’t notice the frenzy the three-boobed lady from “Total Recall” caused among Internet bros a couple of years back. Now a debate is raging over whether her third breast is real -- or, well, a real breast implant. Or Photoshopped. I'm gonna go out on an extra limb here and say that, in my expert medical opinion, it appears to be a prosthesis. But there are women -- and men! -- with very real wandering mammary glands that appear everywhere from their stomach to their groin.

Do not laugh -- this is serious, kind of!

We all know that extra nipples are common, right? Because, Marky Mark. (Also: Zac Efron, Harry Styles and Chandler Bing.) But lesser known is the fact that polymastia, a condition where extra breast tissue appears somewhere on the body, sometimes with a fully functional nipple, is a thing. They typically appear on what's called "the milk line," which runs on both sides of the body from the arms to the legs. The occurrence of extra breasts with nipples is estimated to be between 1 and 2 percent in the general population, according to a research paper by the title of "Supernumerary Breast Tissue: Historical Perspectives and Clinical Features" (thereby proving that there is an over-serious research paper on just about every topic on earth).

Before donning your tinfoil cap, note that this isn't some bizarre modern phenomenon resulting from pesticides in our food or pharmaceuticals in our water. In a famous case from 1820s France, Therese Ventre reportedly had an extra breast on her thigh. After pregnancy, it started producing milk -- and she used it, along with her other two breasts, to nurse her five children. I found a similar contemporary account on the website Scary Mommy: "I enjoyed that first pregnancy … until i noticed a kiwi-sized lump growing in my armpit. The worst of scenarios raced through my mind. Did I have cancer? Was this a tumor? What the hell!?” Turned out it was a boob.

The surprises didn’t end there: After having the baby, she writes, “While I was nursing him, I asked my husband if he’d turn up the air conditioning because I felt like I was sweating profusely,” she said. “It was then that I looked down to see that no, I wasn’t sweating, but what I thought had been the tiniest of brown freckles was instead a nipple that was currently dripping milk down into a puddle on my shirt. Yep, sign me up for the circus people! Not only do I have a third boob, but it lactates.”

At least she has a good sense of humor about it.