Can you imagine airing PSAs that support drinking toilet water? That's what anti-climate change PSAs are like. 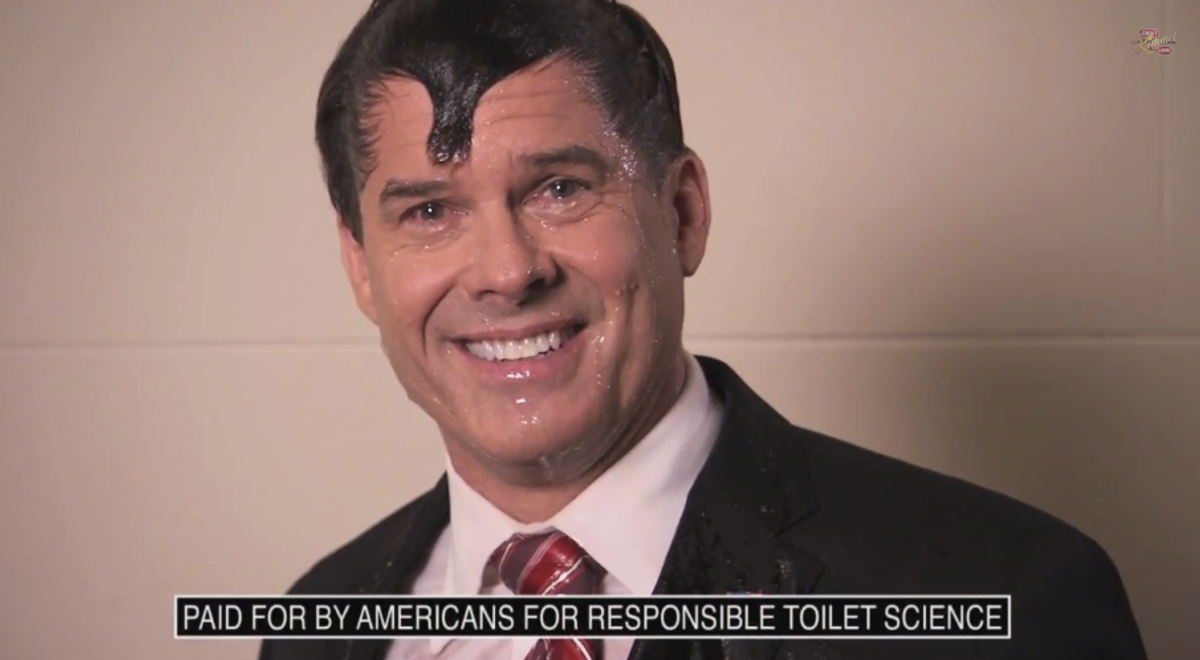 Jimmy Kimmel has put together a fun PSA that ridicules those politicians, observing that "It’s hard to imagine that [PSA] happening with any other issue."To illustrate his point, the comedian introduces a PSA that supports drinking toilet water, another thing that scientists probably all agree is not a good idea.