Over 220 million women can't access contraception. Here are some of the worst tactics they've resorted to before 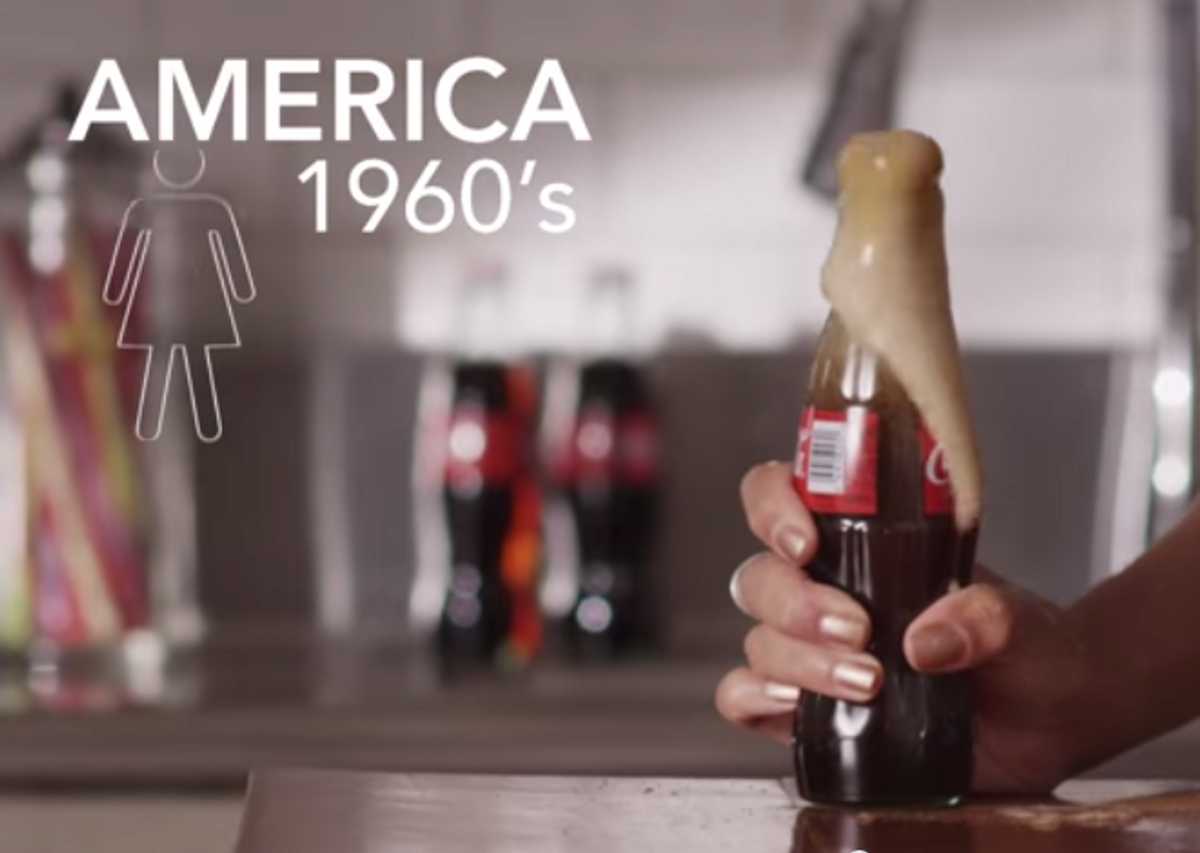 Women have gone to great lengths to take control of their bodies and reproduction over the course of history, and for the majority of it they didn't have the benefits of modern technology -- the pills, patches, implants and intrauterine devices that can ward off unintended pregnancies with relative ease and efficacy. So what were women doing before the birth of contraception as we know it? The answer: Some pretty terrible, horrifying things.

The organization Engender Health, which works to promote family planning methods and HIV/STI prevention around the world, has launched a new initiative, WTFP?! (Where's the Family Planning?!), to engage the more than 220 million women worldwide who don't have access to contraception. As part of the WTFP campaign, the organization has released a video that details just what women could do -- and have done -- to prevent pregnancy. Ironically, a number of the historical methods include testicles, but not human ones: Some women would strap weasel testicles to their thighs, while others would mash up beaver testicles and mix them with moonshine. Others would drink toxic mixtures filled with lead, inevitably killing themselves not to get pregnant.

Shouldn't that just make people want to hand out the pill at every opportunity? We can only hope.