The country is one of three that allows physician-assisted suicide 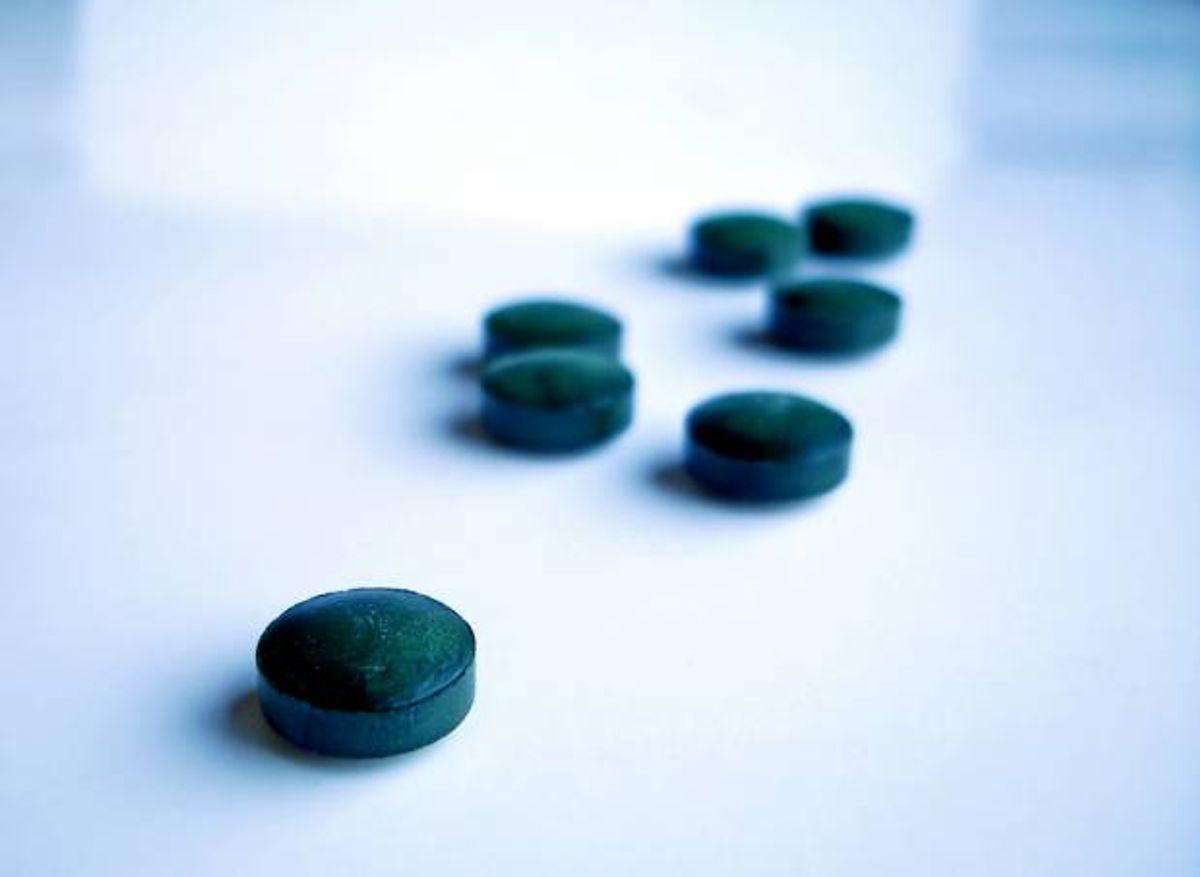 When Sandy Bem was 65 years old, she learned that she had Alzheimer's disease, which would soon prevent her from recognizing even her most beloved relatives. She was a strong-willed, unsentimental professor emeritus of psychology at Cornell. She didn't want to fade into confused obscurity, so she decided to end her own life.

"It was just so obvious that this is about as good as it gets for a human exit," said her daughter Emily in an interview with NPR. "She was surrounded by everyone who loved her, they were telling her how and why they loved her. This was not a bad way to go."

Although many people make similar decisions when faced with painful, debilitating or terminal diseases, assisted suicide is only legal in Oregon, Montana, Washington and Vermont (and only if you are an official resident of those states) in the U.S., but only when the patient suffers from a fatal ailment. For those seeking dignified death, your options are to travel either to the Netherlands or Switzerland.

An ongoing study conducted by the Journal of Medical Ethics on assisted suicide found that Zurich, Switzerland, has seen an influx of tourists for that purpose. In total, 611 people traveled to Zurich from 2008-2012 from 31 countries.

Twenty-one people came from the United States. The study found that the median age for what it termed "suicide tourism" was 69 years, and just under 60 percent were women.

Neurological diseases, only some of which are fatal, were given as the reason for 47 percent of those foreign cases, up from 12 percent in a similar study of the same region between 1990 and 2000. Rheumatic or connective tissue diseases, generally considered nonfatal and including such ailments as rheumatoid arthritis and osteoporosis, accounted for 25 percent of cases in the new study. Between 1990 and 2000, they were cited in only 10 percent of cases.

People in early stages of debilitating diseases may travel to Switzerland to avoid complications that would prevent them from traveling, says Michael Charouneau of Dignity in Dying.

Even once one has made the trek to Zurich to die, one must make his or her case. Dignitas, the primary assisted suicide center in the world, requires one to become a member of the organization and to send in medical records, a letter explaining "why things have become intolerable" and a fee. The files are then transferred to one of Dignitas' doctors who makes a decision on whether or not the case has merit.

Ludwig Minelli, a lawyer and the founder of Dignitas, argues that rethinking suicide is a must: "If we want to reduce the number of suicides and suicide attempts, we should break the taboo of suicide. We should not say suicide should not happen, we should say suicide is a marvelous opportunity given to man to withdraw them from a situation that is unbearable for them."