The 8 biggest Apple disasters of all time: Where does the "bending" iPhone fall?

Many focus on the company's successes, but even Apple has had its share of spectacular flops 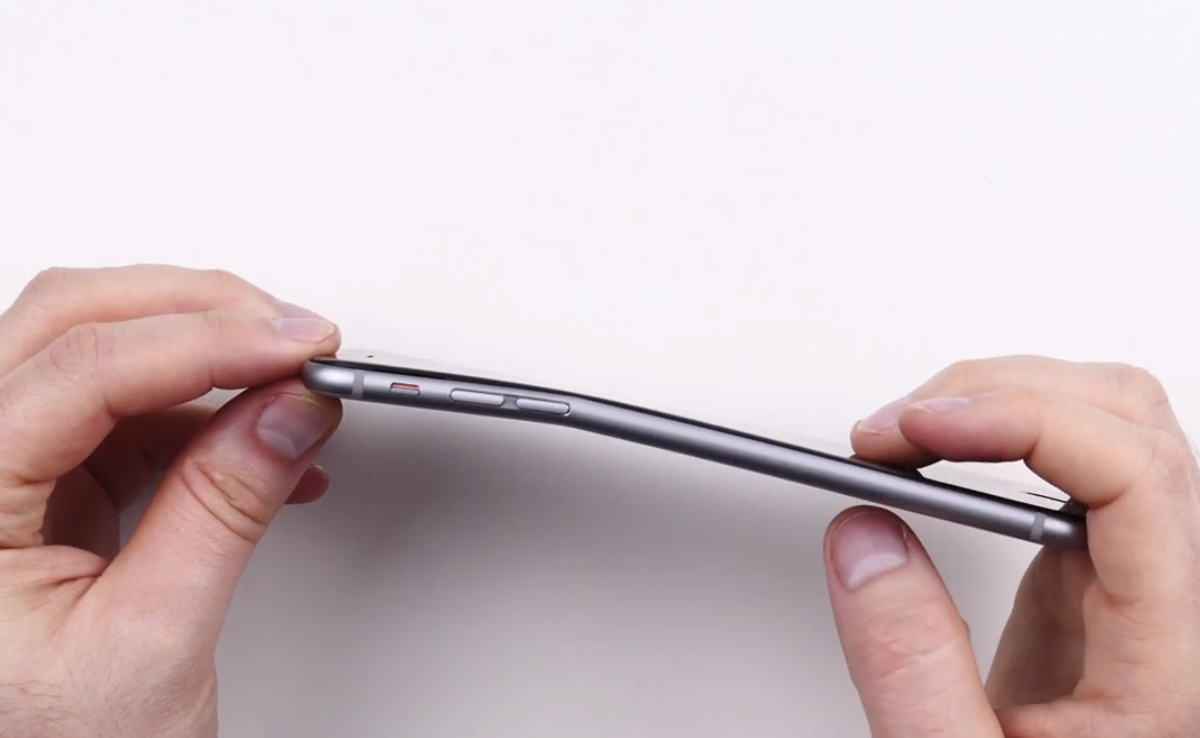 The issue has already been given the trending hashtag #BendGate, and is shaping up to be a potential public-relations nightmare for Apple.

While the tech giant has had many more hits than misses over the years, this is by no means the first time the company has had issues with product launches. Here are 7 more Apple disasters:

It was a short four years ago that iPhone users dealt with "Antennagate." When AT&T users gripped their phones in a specific way, calls were dropped. And Apple only compounded problems by botching its initial response (as evidenced by the video below).

However, the issue was eventually fixed with "bumpers," or phone cases. And folks who filed a class action lawsuit over the dropped calls received a $15 settlement check, or free bumper.

The U2 special edition iPod was like the classic iPod, except it was black, red and $50 more expensive. This short-lived iPod, which had the signatures of U2 members on the back, was only around in 2004.

You'd think Apple would have learned from the response to its first U2 partnership, but the company once again teamed up with the band for its 2014 product launch. Bono and Tim Cook gave away U2's most recent album, "Songs of Innocence," for free, by inserting the album into everyone's iTunes. Folks were less than pleased. And Apple eventually released instructions for how to remove the album.

The whole thing was beautifully spoofed on Conan:

This PC, according to CIO, was Steve Jobs' baby. The Apple Lisa, which came out in 1983, was supposed to be the cutting edge of computer technology. Instead it was difficult to use, very slow and, at nearly $10,000, exorbitantly expensive. It only lasted until 1985.

This unwieldy hockey puck of a mouse was only on the market for two years. And for good reason. While the colorful 1997 iMac was a hit, the difficult-to-hold, tough-to-use, disc-shaped mouse was not.

In 2010 a 4G iPhone prototype made its way -- was it stolen? was it left at a bar? -- into the hands of a 21-year-old who later sold it to Gizmodo. The convoluted tale can be read here, and the response from Steve Jobs can be found below:

Before the iPad (which many did not predict to be a hit), Apple tried its hand at a different tablet. The Apple Newton was released in 1993 and completed its run in 1998. It looks like a cross between a PalmPilot and tablet, and was rejected due to its poor battery life and flawed handwriting recognition, among other things. Watch this demo below: