Food waste in the United States is out of control

We throw away more food than paper, plastic, glass or metal 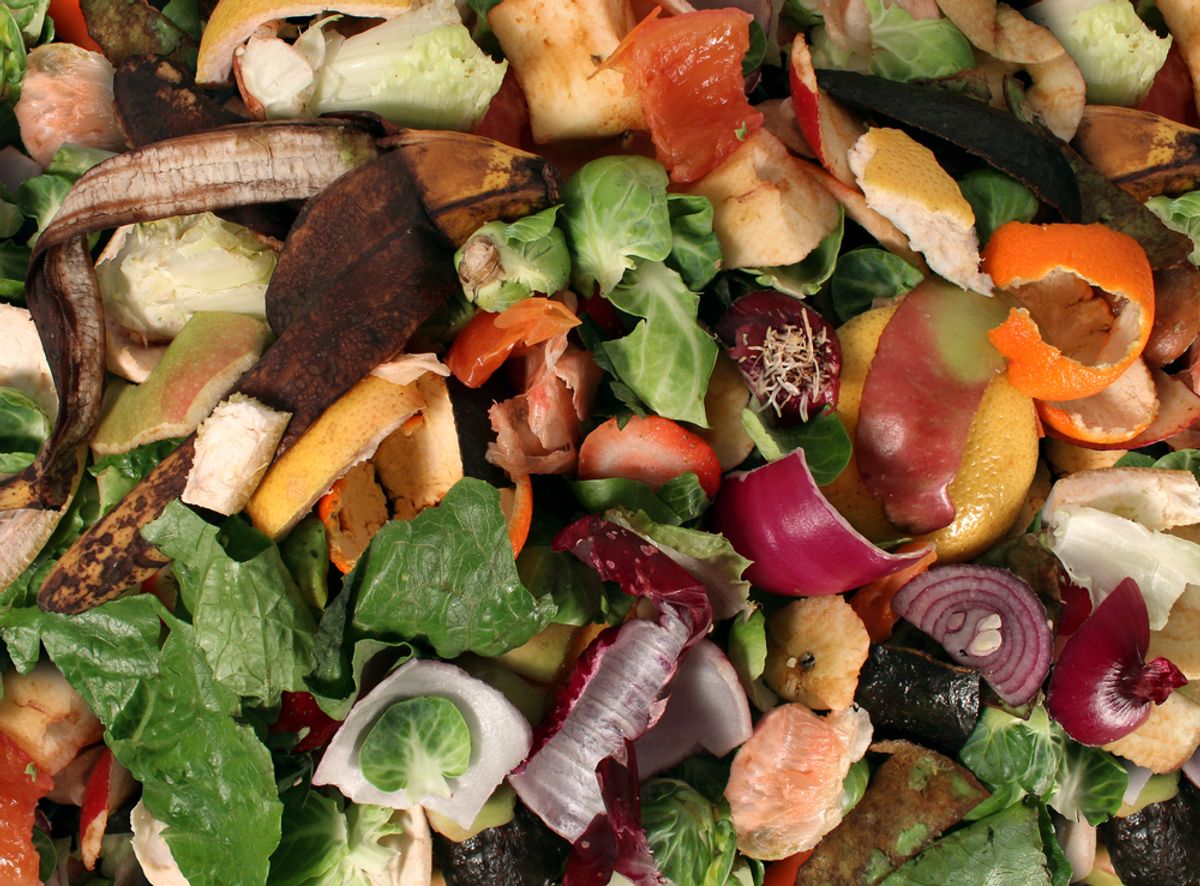 The U.N. Climate Summit is an opportunity for government officials to dig deep into lesser-known problems facing the Earth. One of the most pernicious behaviors concentrated in the United States is food waste. In 2012, American individuals and businesses put nearly 35 million tons of once perfectly good food in the garbage, representing a 20 percent jump from 2000 and a 300 percent jump from 1960.

The Washington Post's Roberto A. Ferdman wrote a great article on the subject:

Roughly a third of the food produced worldwide never gets eaten. The problem is particularly egregious in developed countries, where food is seen as being more expendable than it is elsewhere. "Every year, consumers in rich countries waste almost as much food (222 million tonnes) as the entire net food production of sub-Saharan Africa (230 million tonnes)," the UN notes on its website.

This country is one of the worst offenders: a 2012 paper by the Natural Resources Defense Council estimated that as much as 40 percent of America's food supply ends up in a dumpster.

The most obvious problem with this waste is that while Americans are throwing out their food, an estimated one in every nine people in the world still suffers from chronic hunger -- that is, insufficient food -- including more than 200 million in Sub-Saharan Africa and more than 500 million [sic] Asia. Even in the United States, where that number is significantly lower, some 14 percent of U.S. households still struggled to put food on the table for a portion of last year, according to the USDA.

According to the EPA's website, over 96 percent of wasted food ends up in landfills, where it will then break down to produce the greenhouse gas methane, which in great quantities is harmful to the environment. The EPA recommends that consumers shop for their refrigerator first, eating what is already at home before more food is bought. Donate food to food banks. Freeze perishables. If you still have waste, start a compost pile with food scraps rather than putting them in the garbage.