In 2008, Franco got unprecedented access to the show for an entire week of production 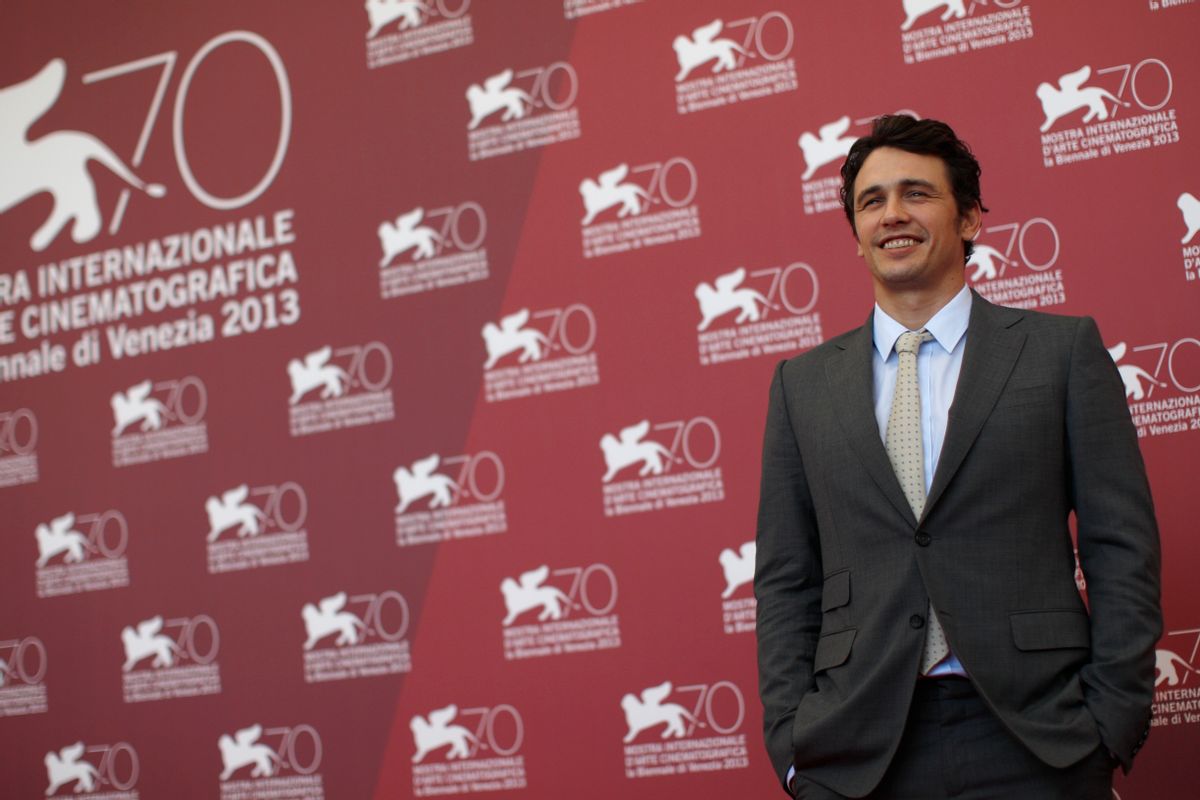 Days ahead of the Season 40 premiere of "SNL," my favorite person to introduce with an unnecessary set of descriptors James Franco is releasing his "SNL" documentary on Friday via Hulu. The world sort of forgot about the documentary, "Saturday Night," which played at SXSW in 2010 and various film festivals. Then, all of a sudden, Franco announced the news with this post via Instagram on Tuesday night:

In case you are one of the "SNL" fans who got excited about this news but then resumed living your life because you really didn't have a choice in the matter, here's a reminder: Franco taped the film back in 2008 when he was a grad student at NYU. The original plan was to profile Bill Hader, but after executive producer Lorne Michaels stepped in, the documentary aimed to capture the week-long show construction process. "Saturday Night" chronicles the week that leads up to the Dec. 6 2008, episode with host John Malkovich and musical guest T.I. All Franco jokes aside, it should be an incredible watch given how little is known about the iconic show.